How Will Fannie & Freddie’s Next Chapter Unfold? 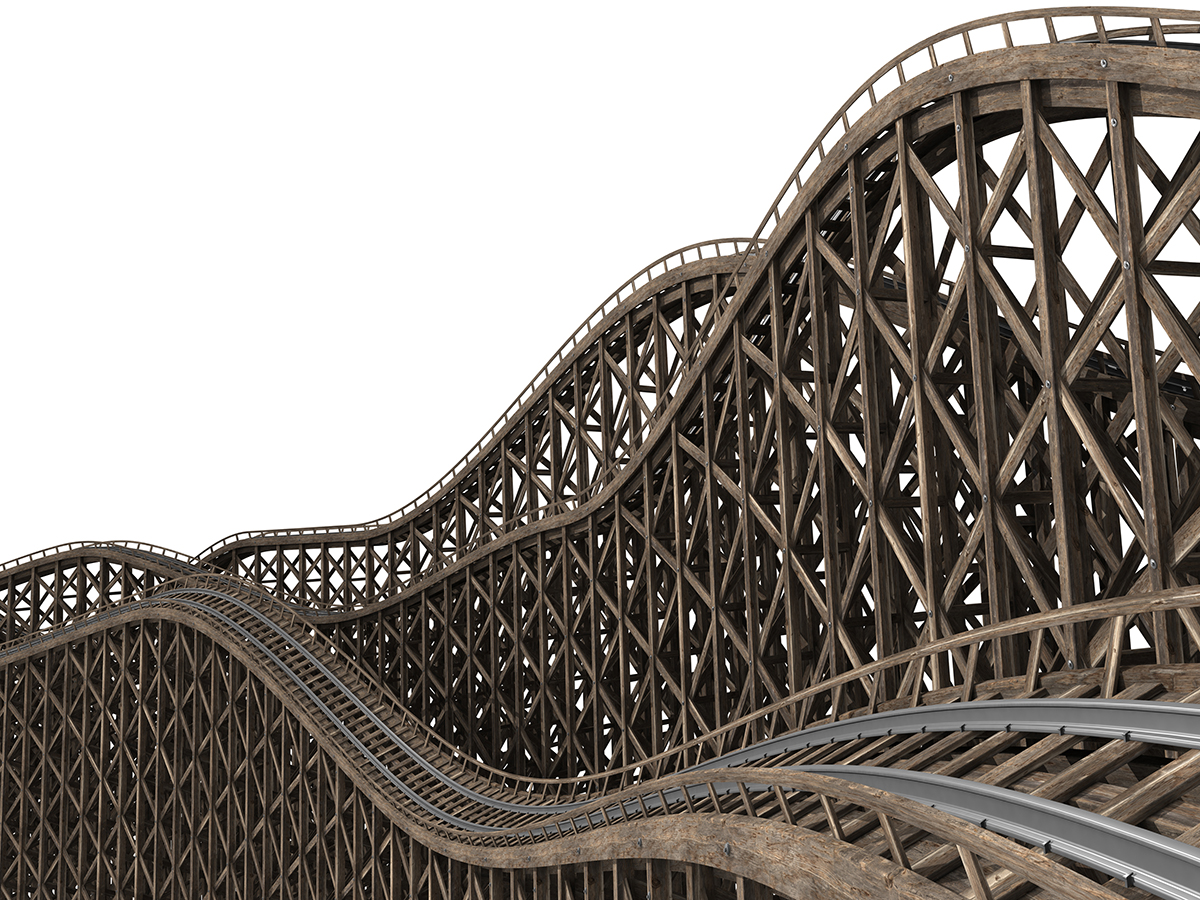 Uncertainty over the fates of Fannie Mae and Freddie Mac caused shares of both to tumble in early September following the Trump Administration’s announcement of its plan to release the GSEs from conservatorship and more than a decade of government control. A 53-page report failed to provide specific timelines or a recapitalization plan.

Calabria said that each GSE would have $100 billion in lending capacity over the next five quarters beginning Oct. 1 and stipulated that 37.5 percent of the loans purchased by Fannie and Freddie would be for affordable properties.

“We do a lot of agency business and I think continuous liquidity in the multifamily space—especially affordable—is paramount. So it’s definitely a positive for us,” said Luke Vanderpool, senior director of Freddie Mac financing for JLL, which purchased HFF in July. Combined, the two brokerage giants produced $35 billion in multifamily loans in 2018.

Immediately before Calabria’s announcement, pricing uncertainty was manifesting itself in the form of higher pricing for borrowers, recalled Brian Kelleher, a JLL international director. “It was important that the director of the FHFA made that indicated that he was willing to continue liquidity in this space,” said Kelleher, who focuses on JLL’s FHA Fannie Mae business. “That kind of clarity was important to Fannie and Freddie and to us so we can continue to make the commitments to the business that we’ve made in the past.”

The new caps—$100 billion apiece for Fannie and Freddie—are significantly higher than the previous caps of $35 billion for each GSE. However, the limits also apply to all multifamily business and come with no exclusions for finance products like green loans or affordable housing loans. In a statement, Calabria cited the elimination of loopholes, increased support for affordable housing and financing that supports the market without crowding out private capital.

In 2018, loopholes and exclusions drove Fannie Mae purchasing to a total of $65 billion worth of loans while Freddie Mac purchased loans valued at $78 billion, observed Dave Borsos, vice president for capital markets at NMHC. Loans to finance water and energy efficiency improvements are now considered conventional business, unless they meet other mission-driven affordability requirements.

Calabria has also recognized multifamily housing as essential to solving the country’s affordable housing shortage, and his stated intent is to provide the sector with a stable, consistent flow of capital. To that end, FHFA also directed that the share of the GSEs’ multifamily business dedicated to mission-driven, affordable housing increase from 33 percent to 37.5 percent.

“The director has increased the direction for the enterprises to go out and originate a higher percentage of all the loans they purchase to meet these affordable housing guidelines,” Borsos pointed out.

“Overall, we take it as a positive sign that (Calabria) set a number that, quite frankly, was higher than the volume that we would expect Fannie and Freddie to do in multifamily in 2019 and should be able to serve the market as we need to in 2020,”  said Peter Donovan, CBRE’s executive managing director of multifamily capital markets and leader of the firm’s Fannie Mae debt platform.

This year, CBRE’s multifamily loan production is likely to be comparable to the nearly $30 billion it sourced in 2019 from the GSEs, life companies, commercial banks, debt funds and other capital providers, Donovan estimates. He maintains that the elimination of exclusions and simplification of Fannie and Freddie caps is a net positive. As for the new increased share for affordable properties, he says, “I don’t think they’ll have a problem hitting that number.”

In the midst of these changes one telling resource that is yet to come out is FHFA’s annual Scorecard, the report summarizing the major activities of the GSEs and setting out criteria for their evaluation. The document is normally released at the same time as the caps, which traditionally cover four quarters, not five. Even so, the early announcement of the caps lends certainty to the market. “To our mind, it’s business as usual with a little bit more certainty in terms of 2020 as a result of FHFA’s announcement,” Donovan said. “We’re feeling pretty good about things at this point.”

Conservatorship is another issue that hangs in the balance. On Sept. 30, the Treasury Department and FHFA announced their intention to end the more than decade-long arrangement with the federal government that allows the Treasury Department to sweep nearly all GSE profits. Under the Trump privatization plan, Fannie Mae will be able to keep $25 billion in annual profits and Freddie Mac $20 billion.

Conservatorship is unlikely to go away anytime soon, however, Borsos contends. By some estimates, the GSEs would need to retain $150 billion to $200 billion to go private, a total that is at least five years off under the retained profits scenario. Borsos also calls the prospects of an IPO “impossible,” adding that the market would need much more assurance for such a move to succeed.

“The important thing is that the securities issued by Fannie and Freddie have government backing,” said Lawrence Yun, chief economist at the National Association of Realtors. “Whether for multifamily apartments or for single-family mortgages, as long as there is a government backing, it assures that the interest rate borrowing will remain low for housing sector.”

As the recapitalization unfolds, Congress, the Trump Administration, and others should consider two key points, CBRE’s Kelleher contends: first, how much these agencies contribute to resolving the affordable housing issue; and second, multifamily performed extremely well and was still profitable as the single-family side of the Enterprises’ business failed when the agencies were taken into conservatorship during the Great Recession.

For now, the caps remain front and center and multifamily fundamentals remain extremely sound. “And, with a new commitment from the FHFA to the agencies business lines, there will be an increased demand for debt and both agencies will be there to support it,” said JLL’s Vanderpoel.