How Privatizing GSEs Could Impact the Multifamily Market

New proposals to end conservatorship and revamp the roles of Fannie Mae and Freddie Mac raise questions among industry experts. 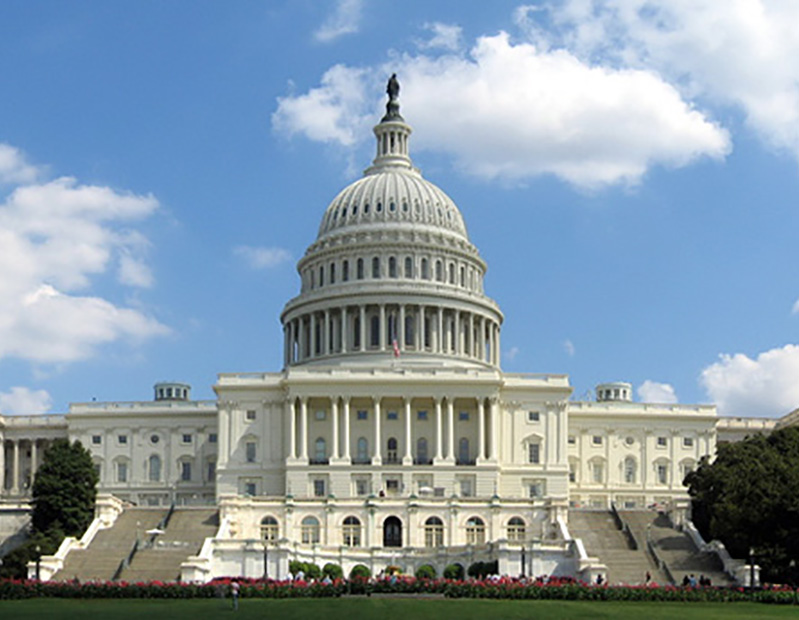 On Friday, Feb. 1, 2019, Senate Banking Committee Chairman Mike Crapo released a proposal to reform the GSEs Fannie Mae and Freddie Mac by privatizing them. This is not the first time a proposal for GSE reform has been made, with the latest discussions taking place just last summer. According to American Banker, in June, the White House proposed a reform plan that would repeal the federal charter of the GSEs and end its conservatorship. Later in September, another proposition was put forward, this time suggesting to eliminate Fannie Mae and Freddie Mac altogether, and instead utilizing Ginnie Mae as a government backstop.

“This is going to be an amazing challenge. If Congress decides to privatize the GSEs, who will take on the counterparty risk for the government? Opportunities will be lost in getting these types of loans. Both Fannie Mae and Freddie Mac are giving the government in total around $9 billion quarterly,” Richard Katzenstein, senior vice president & national director, Marcus & Millichap Capital Corp., told Multi-Housing News.

With a change in positions at the Federal Housing Finance Agency, members of the multifamily industry are wondering if this time a decision might stick and if disruption is in the market’s future. Mel Watt’s term as the director of the Federal Housing Finance Agency ended on Jan. 6, 2019, and he was temporarily replaced by Comptroller of the Currency Joseph Otting. He was picked by President Donald Trump to serve as the acting director, overseeing Fannie Mae and Freddie Mac, while Mark Calabria, chief economist for Vice President Mike Pence, awaits Senate confirmation to replace Watt permanently.

The three-page proposal that was released more than 10 years after the government placed the GSEs into conservatorship highlights turning Fannie Mae and Freddie Mac into private guarantors, in order to support the repayment of principal and interest to investors for eligible mortgages securitized through a platform operated by Ginnie Mae.

“When we consider reforms to the GSEs, it is critical that no change is made that would result in a disruption of the flow of capital,” Dave Borsos, vice president, Capital Markets, National Multifamily Housing Council, told MHN.

Crapo’s proposal also states that the Federal Housing Finance Agency’s structure would be converted from a single director to a bipartisan board of directors. In addition, the current goals set in line for affordable housing and duty-to-serve requirements would be replaced with a Market Access Fund, which would supply grants, loans and credit enhancement to address homeownership and multifamily housing needs.

“Housing is the backbone of our economy,” added Katzenstein, “privatizing GSEs would definitely change the industry. In 2017 both Fannie Mae and Freddie Mac produced $140 billion in transactions, $145 billion in 2018 and even if that dipped down this year, that’s still a tremendous amount.”

The proposal only specifies multifamily in a small portion of the paper and leaves a lot to the imagination when it comes down to details. According to the Washington Examiner, questions such as what level of capital the private guarantors would be required to maintain, how large relative to the market, and if they would be allowed to grow, all remain unanswered. Crapo’s proposal also doesn’t include the minimum requirements for loans that would be eligible for backing and the treatment of current shareholders in Fannie Mae and Freddie Mac.

“If this does happen, it will be delayed until 2020 because, with what we’ve heard from President Trump about money needed for infrastructure and healthcare, the cost is too great and they will lose a source of revenue if they privatize,” noted Katzenstein. “The current payout to the government could go to a lot of different uses, and that’s a lot to give up quickly. Doing something to put the housing market in jeopardy is not the best way to move this government forward.”

With however the White House and Congress elect to go on this decision, members of the multifamily community urge that they take a broader look at the possible repercussions that would arise if this market isn’t taken into a higher priority.