Hines Gets a Resounding ‘Oui’ on Large Office Lease in Paris

A 462,848-square-foot tower in the southwestern suburban area of Paris, France, has found a long-term tenant under Hines’ tutelage. 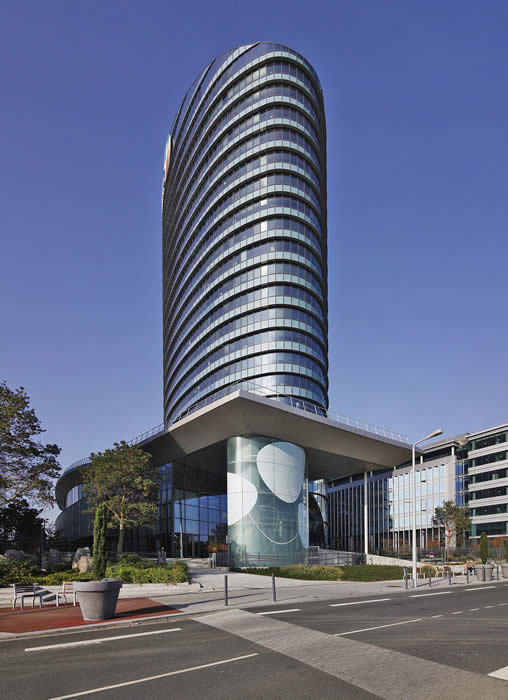 Sequana Tower is a class A office tower located at 87 Rue Henry Farman and within one of the main office submarkets southwest of Paris. The tower was completed in 2010 and was designed by Arquitectonica, an architecture firm renowned for projects such as the Westin Times Square Hotel in New York and the Atlantis Condominium in Miami, FL.

“The lease signed by AccorHotels in Sequana Tower marks a significant step forward for Hines France. In 2015, in a real estate market that has been characterized by the absence of large transactions, we are pleased to have secured this major transaction which enables us to create value for our investors by the signature of a long-term lease,” said Xavier Musseau, managing director of Hines France.

The hotel operator is set to occupy the entire tower effective January 1st, 2016.