It was recently announced that Genton Property Group officially began work on its luxury residential project in Beverly Hills. The company is constructing the Four Seasons Private Residences Los Angeles, a project that will feature some of the city’s most high-priced residential units. 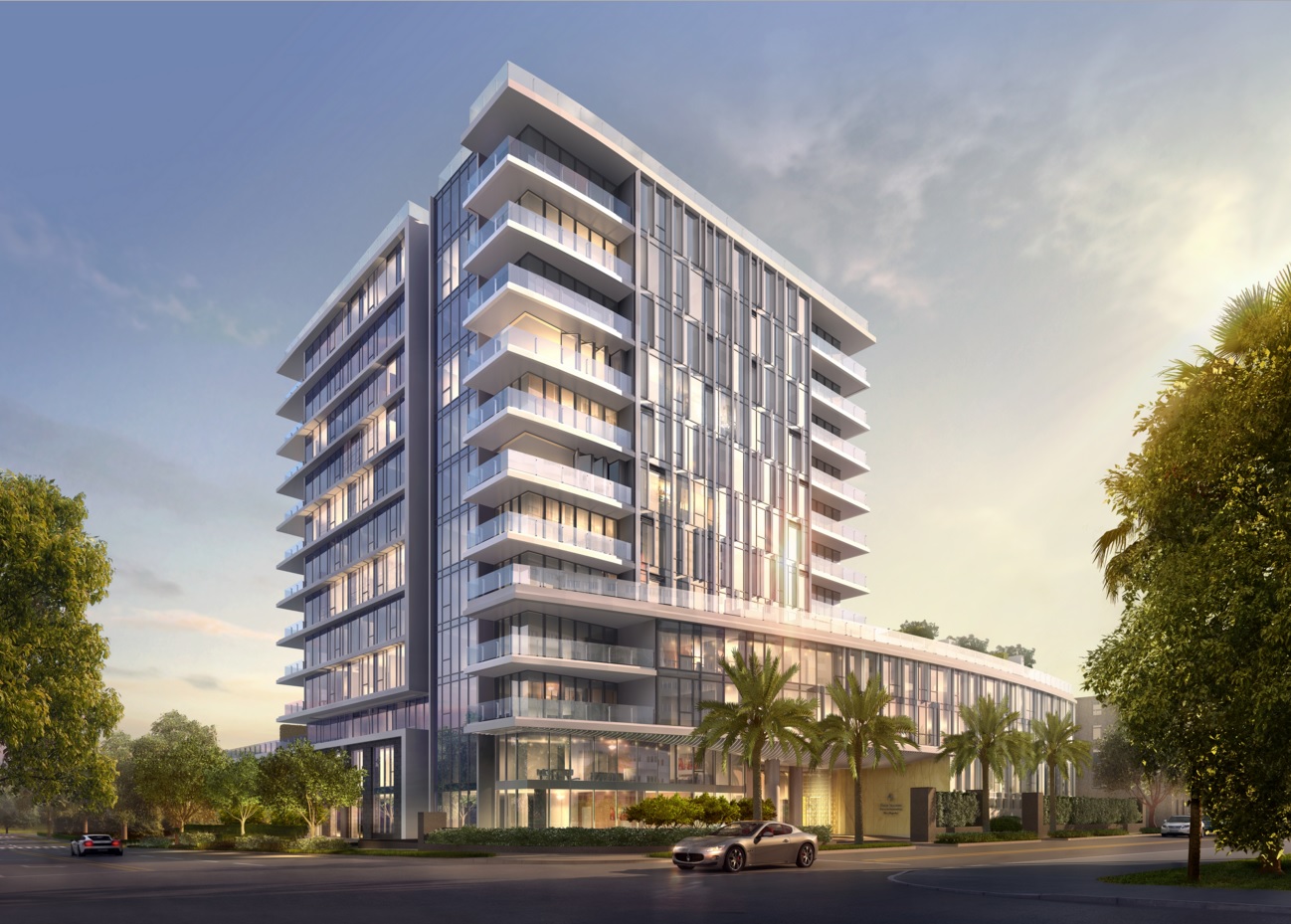 Located at 9000 W. Third St. in Beverly Hills, the 59-unit upscale project was designed by CallisonRTKL. The project is meant to create a single-family home experience in an upscale surrounding, with Four Seasons-specific services.

FSLA’s penthouse is a point of interest. The high-end unit offers roughly 12,000 square feet of space. Placed above the other 58 units, the penthouse will also feature a range of hotel-grade amenities. The package includes a fitness center, pool area with private cabanas, 24-hour concierge, room service, private theater, and chef services.

Consisting of condos and townhomes, the remaining residences will be distributed across FSLA’s three wings: The Tower, Wetherly Wing and Almont Wing.