By Darren Vanecko, President, Places4Students.com Over the past decade, the student housing market in the United States has been rapidly expanding with the boom of purpose-built student housing. With each passing year, the number of student housing bed deliveries seems to be increasing alongside enrollment rates. The same, however, cannot be said about Canada. Yes, […] 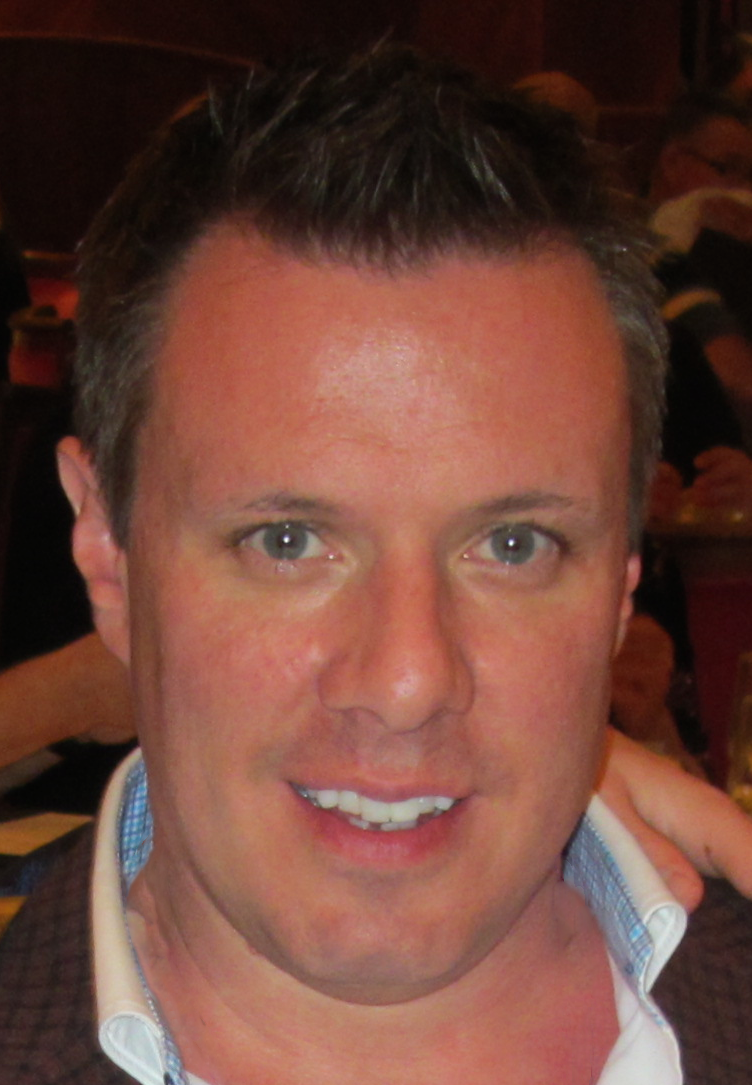 There are a variety of potential reasons why Canada is lagging behind USA, such as smaller population, regional disparity, lack of market research, unwillingness from major REITs to invest and more. Despite this lack of advancement in the student-housing sector for Canada, great investment potential still exists. So why is Canada so far behind?

According to the Canadian University Survey Consortium, in 2011, only 16 percent of undergraduate students in Canada lived in on-campus housing. American REITs that have witnessed this statistic in the American market have invested heavily in student housing. Yet for some reason, this investment potential has been largely overlooked by many major REITs in Canada. Perhaps these REITs see the Canadian market as a gamble, since there isn’t a great deal of research or statistics on the Canadian student housing market. In actuality, this market is full of potential, but there isn’t a lot of off-campus housing development happening around major Canadian colleges or universities by REITs or third-party investors. 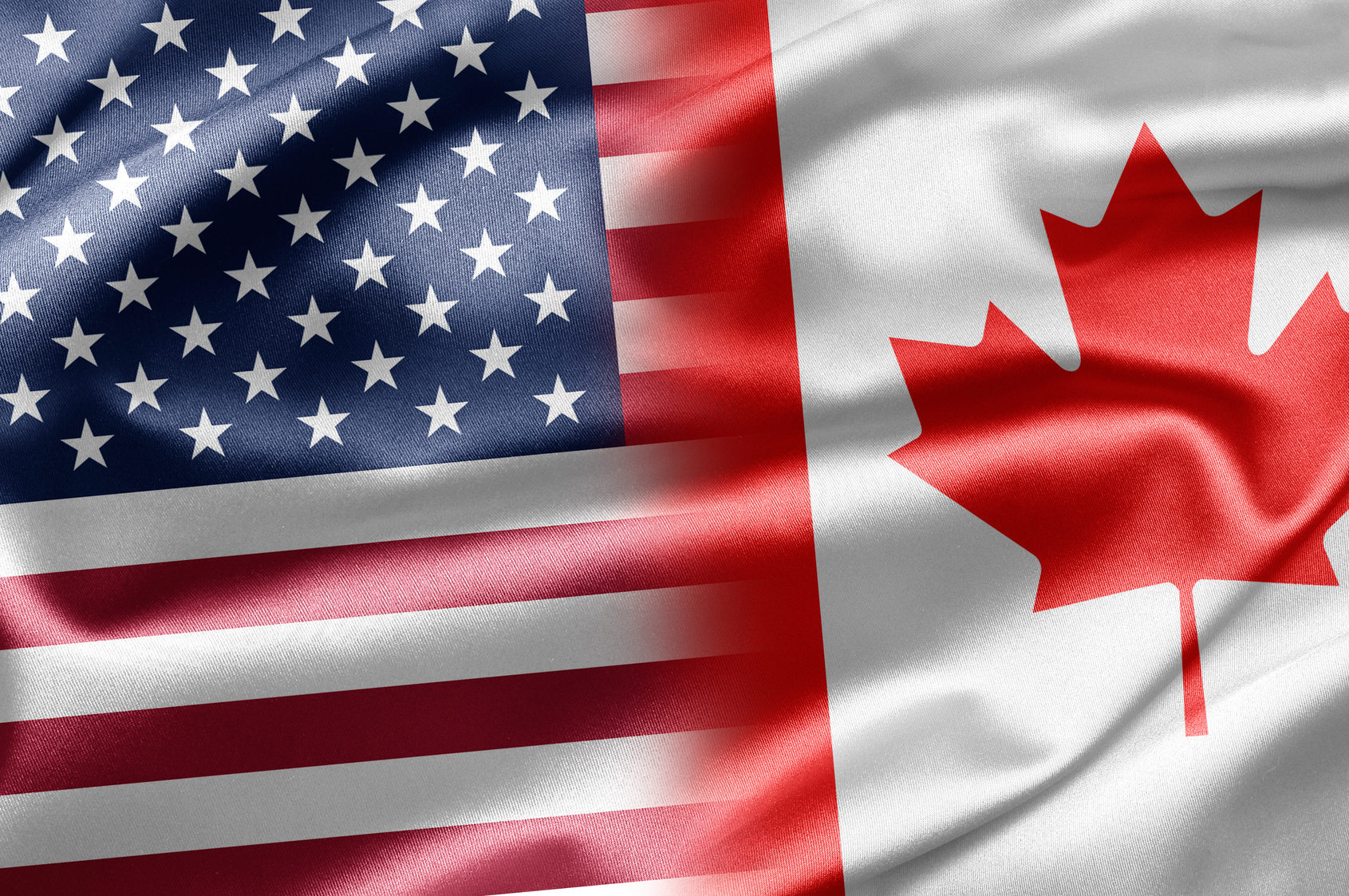 Back in 2012, Henry Morton, president of Campus Suites, called for more transparency and information flow within the student housing sector of Canada. Morton contended that in order for Canada to catch up to the United States, there needs to be a greater deal of information made available to developers and investors. It should come as no surprise that most investors would be a little wary of entering a market, without having a firm understanding of how the market operates. This data is usually discovered through secondary research. REITs could very well conduct their own primary research for the Canadian student housing market, but this tends to be quite costly.

Within the United States, there is a great deal of valuable research available on student housing from groups such as J Turner Research, the National Apartment Association, AxioMetrics and others.

In the past five years, there have been more than 1,600 university housing units constructed within the Waterloo area, and another 1,500 units under review by the municipality, according to Ryan Mounsey, the senior planner with the City of Waterloo. 1,600 units over five years may sound like a lot, but consider the fact that four schools within America’s Big 10 are projected to deliver more than 1,600 new private student beds in a single academic year (2015/16)! In 2014 alone, the University of Minnesota delivered a total of 2,445 new private student-housing beds. Waterloo might be booming by Canadian standards; but when compared to other major American schools, 1,600 units over five years aren’t as significant.

It’s important to note that cities like Waterloo are somewhat of an outlier in the Canadian student housing market, as there aren’t many cities across Canada that rival the student housing development found in this area. According to Derek Lobo, student housing is a “location sensitive business… in Canada most universities tend to be urban locations where new housing sites are difficult to find.” This is a contributing reason why the Canadian market falls short in comparison to its American counterpart.

Another contributing factor as to why the Canadian student-housing sector isn’t on par with America’s is due to the number of students and schools. While there are more than 800,000 students attending colleges and universities across Canada, they are spread quite thinly across the country. There are 98 recognized universities in Canada and over 130 college campuses. When you take the number of schools into account, 800,000 students really isn’t that high. Consider the fact that in 2012-2013 alone, there were 819,644 new undergraduate students in the United States, which exceeds the cumulative total of all post-secondary Canadian students. Without a doubt, enrollment rates and the number of students play a vital role in the development of student housing. Simply put, there is just a much larger pool of student tenants and investment opportunities within the United States.

This all points to the fact that Canada is somewhat behind their America counterparts in terms of the third party funded student housing sector, and a great deal of potential for further development exists. Over the next decade, the amount of purpose-built student housing in Canada will certainly increase, but it is incredibly unlikely that Canada will ever fully catch up with the American student-housing market, due to the shear size comparisons between the two markets.

Darren Vanecko has more than 17 years’ experience working with post-secondary institutions, as the owner of one of North America’s largest student health insurance companies and Places4Students.com. Vanecko has a passion to work with the College and University market, has dedicated his career to this sector and truly enjoys the unique cultures found at each post-secondary institution. In his role as president, Vanecko is responsible for all aspects of Places4Students.com and takes a very active role in sales, marketing and service.