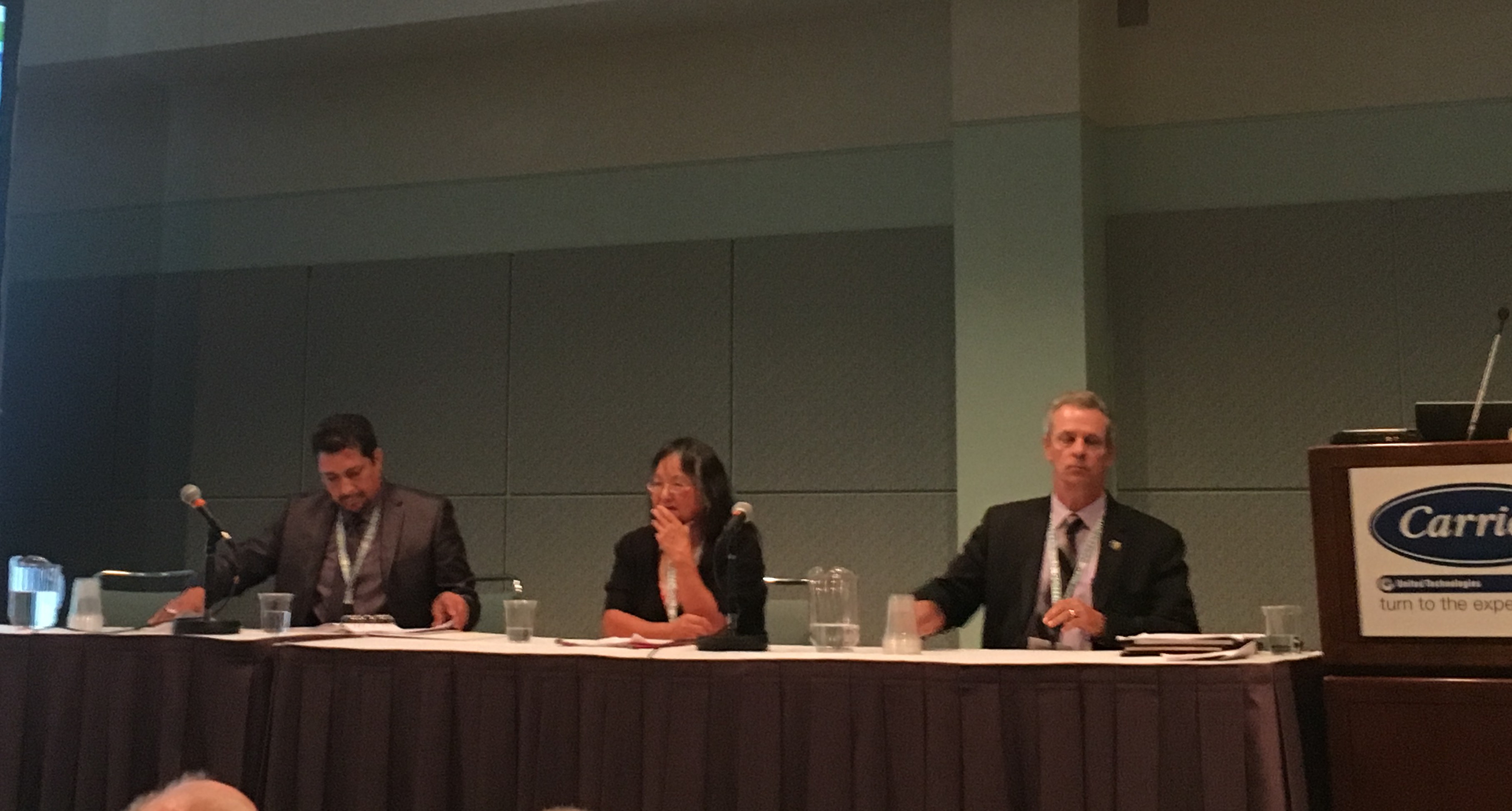 Los Angeles—As the most populous state in the U.S., California is achieving quite a feat in raising the green building bar. The state is the first in the U.S. to adopt a mandatory code to reduce negative environmental impacts and encourage sustainable construction practices. Representatives from the California Building Standards Commission and the Department of Housing and Development spoke on a panel at the 2016 Greenbuild International Conference and Expo in Los Angeles to discuss the importance of the California Green Building Standards Code (CALGreen) for residential and non-residential construction, and what improvements are being made as we head into 2017.

“The code put green standards into an organized format and made it a mandatory set of provisions for all new construction, as well as for additions and alterations,” explained Michael Nearman, deputy executive director at the California Building Standards Commission. While the initial code, created in 2007, was voluntary, it evolved to become a combination of mandatory and voluntary provisions starting in 2010, as the state sought to reduce greenhouse gas emissions to 1990 levels by the year 2020.

“Looking at the construction process, buildings in general and product development, it was determined that that was the area we need to address for these mandatory provisions,” Nearman said.

The code is divided into specific areas, including planning and design, energy efficiency, water efficiency, material conservation and environmental quality.

The code was also created with the goal of reducing the state’s dependency on grid-based electricity, which encouraged the commission to begin looking into the research behind what works in California and what the state could do to impact the amount of greenhouse gases it produces, he said. 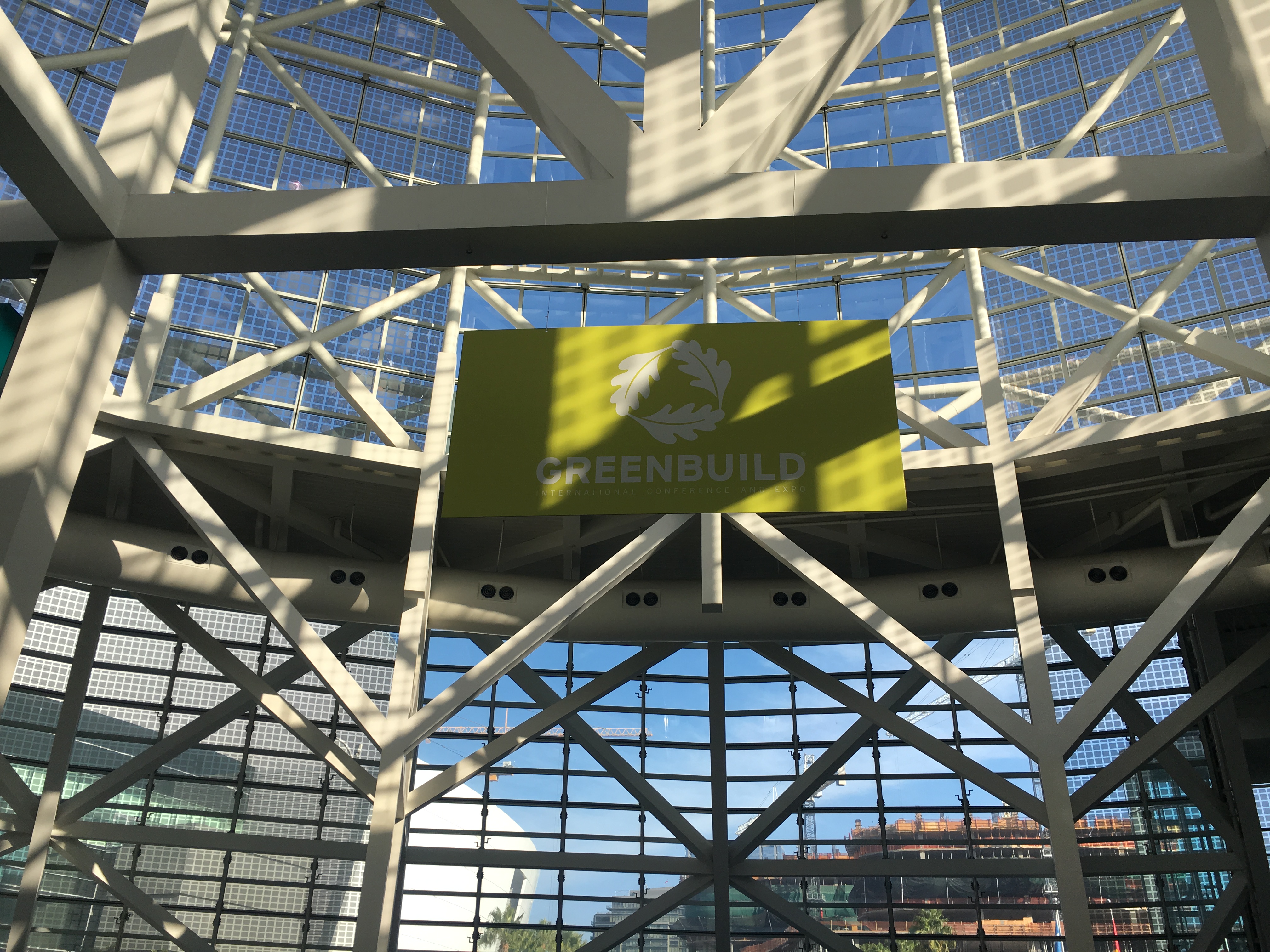 Since its creation, CALGreen has been updated on tri-annual cycles to modify and clarify its requirements, and the panel revealed the updates to this year’s code, which will go into effect on Jan. 1, 2017.

Some of the key updates include:

The CALGreen commission is now working on revising the code in the 2016 intervening code cycle, which is the 18-month cycle in between the larger tri-annual cycles. The issues being worked on include further reducing greenhouse gases, reviewing other green building standards and ensuring consistency with other California codes and regulations.

CALGreen’s mandatory requirements are not quite as strict as the more widely known LEED requirements, which is why the code has two tiers of voluntary measures that allow builders and designers to go even further with their green construction, Nearman said.

“The voluntary tiers allow additional stringency than what’s mandatory and increase the amount of provisions to give the ability for jurisdictions to do more than just what’s required,” he said. “Select the tiers that work best for you and will help you to achieve what you consider a LEED Silver project or something like that.”

He added that some jurisdictions are more advanced than others, such as Los Angeles, which is a “leader in the state and helps us develop the next set of regulations.”

CALGreen is also unique in that it addresses interior building issues, as well.

“Things like worker safety and worker health, the air you breathe inside—it doesn’t only deal with the physical constraints of the construction but also the environmental impacts that you have inside the structure.”

Overall, Nearman often finds that LEED and CALGreen requirements are blended together in construction projects.

“It’s a nice process that’s developing, and we look forward to continuing it moving forward.”