The investment banking firm secured $30 million in bridge financing for 3.5 acres of land for multifamily development and a 68,834-square-foot office building in Hollywood, Calif. 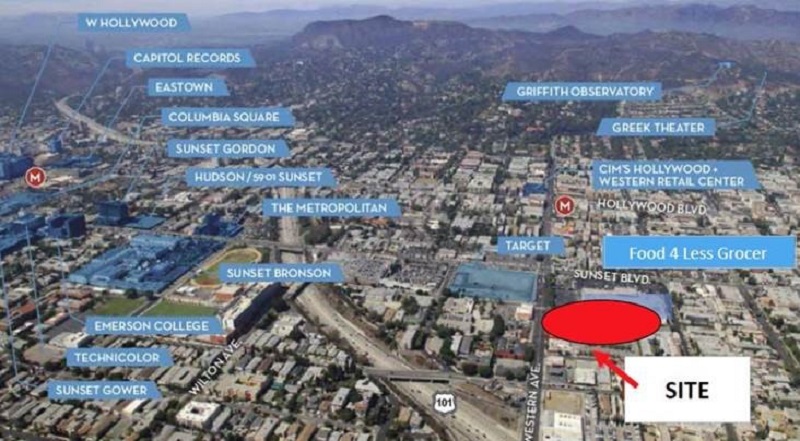 GSP Principal Malcom Davies arranged the financing with Kyle Henrickson and Teddy Stutz on behalf of the buyer, a local Los Angeles developer and its foreign equity partner. Davies said that Phase I of the business plan for the site is to “finish cap ex, tenant improvements, construction of a parking garage on the adjacent lot and selling the existing office building.”

Phase II of the plan is to develop two 7-story multifamily buildings on the remaining land, which will offer 253 units and 4,060 square feet of ground-floor commercial space, Davies said.

The site is a half mile from the Netflix Southern California headquarters and across from a Super Target currently under construction, making it an attractive location. 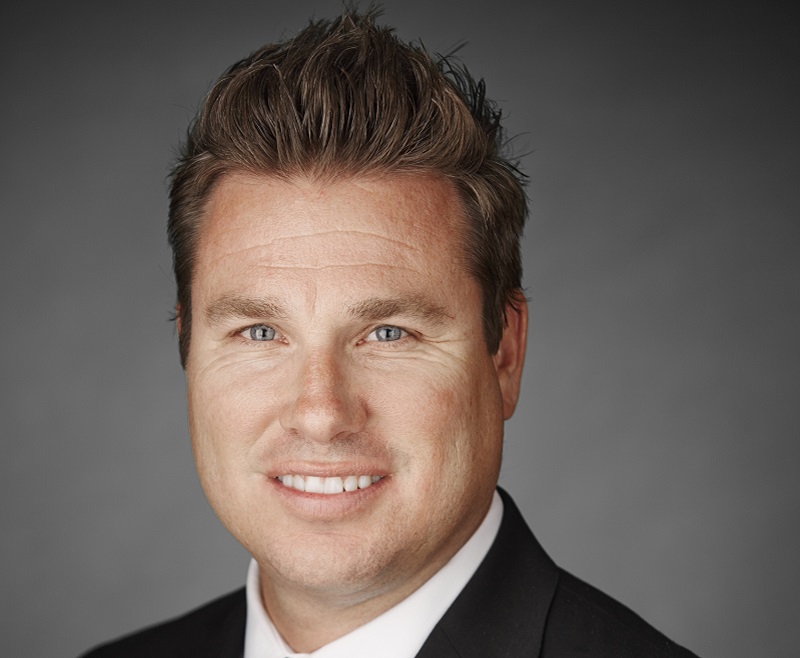 “This is a unique project in a rapidly growing neighborhood,” Davies said. “There is a migration underway in Hollywood as companies move East, past the 101 freeway. This planned project will capitalize on the demand that is rising from this movement.”

The land is also located in “one of the strongest office markets in the nation, and is two blocks from the Redline train with easy access to the 101 freeway,” he explained. This will also make the multifamily property particularly appealing to residents in the technology and creative industries.

While GSP was successful in securing the financing for this project, there were some challenges, particularly with the single-tenant office property, Davies said. The office building was vacant when the loan process began so there was no cash flow coming from the site. However, the site owner was able to secure a 130-month lease with a financial technology company that will occupy the whole building.

As Davies said, “Ultimately, we were able to identify a lender that recognized the potential in the growing neighborhood and in this future project, securing the financing our client needed.”