Located in Western Springs, the transit-oriented development will include 28 units, and each include a parking spot in the community's heated garage. 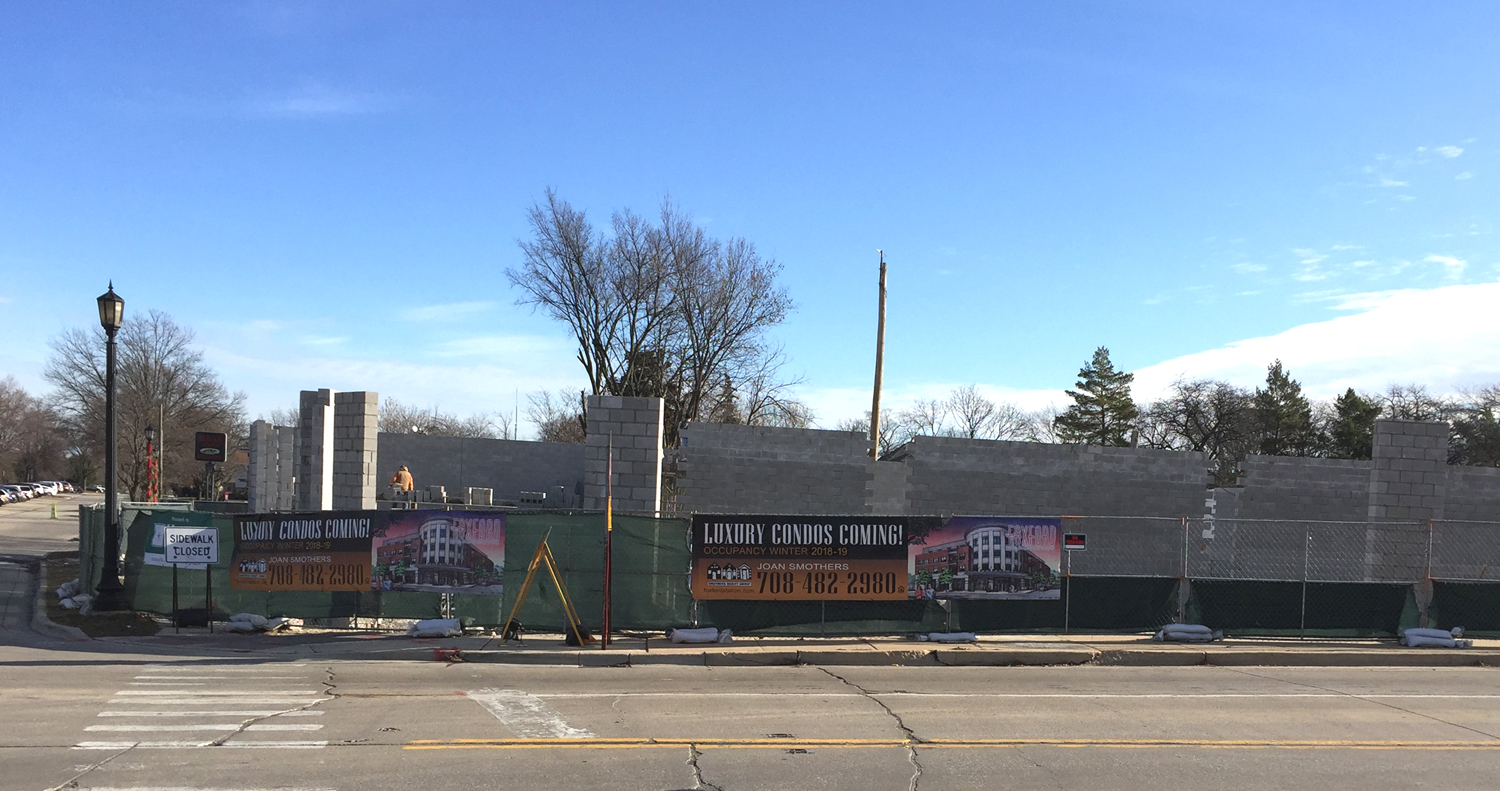 Foxford Communities has started construction on a 28-unit condominium development, Foxford Station, in Western Springs, Ill. Located at Wolf Road and Burlington Ave., the development replaces the long-vacant Tischler Finer Foods and Breen’s buildings at the site, and is slated for completion by the end of 2018.

The development will also include 3,600 square feet of commercial space. Because of Foxford Station’s proximity to the Western Springs Metra (commuter rail) station, it is the first transit-oriented development of its kind in Western Springs, a western suburb of Chicago.

The property offers a variety of floor plans, with two to three bedrooms and two to three baths. Units measure between about 1,770 and 3,060 square feet, with current prices ranging from $599,000 to $1,085,000. Each unit comes with two parking spots within the development’s heated garage.

According to Peter Brennan, president of Foxford Communities, “single-level floor plans and high-end finishes have made it especially popular with downsizing Baby Boomers, many of whom are choosing to stay close to family and friends. Location isn’t the only desirable feature of Foxford Station.”