Economy Watch: Some Good Economic News for the Week

The U.S. economy scores some good news in unemployment, while food and gas drive inflation. Meanwhile, the Group of 7 takes unusual action to stabilize the yen.

Toward the end of an uncertain week, the U.S. economy scored some good news on Thursday. For one thing, unemployment claims for the week ending March 12 dropped 16,000 to 385,000, and the four-week average of claims declined to its lowest level since July 2008.

Also, industrial production was down 0.1 percent in February, according to the Federal Reserve on Thursday. That might not sound like good news, but in fact the drop was due to unseasonably warm temps during the month, after unusual cold in December and January. That drove the output of utilities down 4.5 percent, which counts as a decline in industrial production. Manufacturing, by contrast, was up 0.4 percent in February, and is 5.6 percent higher year-over-year.

In a less-publicized economic indicator, the average daily volume of overnight box shipments by FedEx Corp. increased 2.4 percent to 1.22 million shipments in the quarter ending Feb. 28, compared with the same period a year ago, according to the company. The overnight specialist is one of the canaries in the coal mine of the economy, and thus very sensitive to both contraction and growth.

As reported earlier this week, U.S. producer prices were up last month, and consumer prices have also seen an upward lurch, with the U.S. Bureau of Labor Statistics reporting on Thursday that the Consumer Price Index rose 0.5 percent in February compared with January. Year-over-year, the CPI was up 2.1 percent.

The inflationary items in the index were not too surprising. The energy component was once again the largest contributor–up 3.4 percent–with gasoline–up 4.7 percent–leading the upward charge. Food indexes also continued to rise in February, with sharp increases in the indexes for fresh vegetables and meats contributing to a 0.8 percent increase in the food-at-home index, the largest uptick since July 2008.

Energy and food weren’t the only risers, though without those the CPI increase was only 0.2 percent month-over-month. Still, most of the index’s major components posted some kind of increase in February, including shelter, new vehicles, medical care and airline fares. The apparel index was one of the few to decline.

By the end of the day on Thursday, the nuclear situation in Japan seemed to be better, or at least not any worse, though the impact on the crisis continued to reverberate around the world. The Group of 7 nations announced on Thursday that it was taking action–highly unusual action–to stabilize the yen, which has been ballooning lately as demand for the currency increases, anticipating reconstruction. The rise threatens Japanese exports.

The Bank of Japan, the European Central Bank, the Federal Reserve, the Bank of England and the Bank of Canada all sold yen on Thursday, driving its value down against the dollar. The Nikkei 225 responded by regaining some lost value on Thursday and into Friday in Japan, though there was considerable yo-yoing of the market. 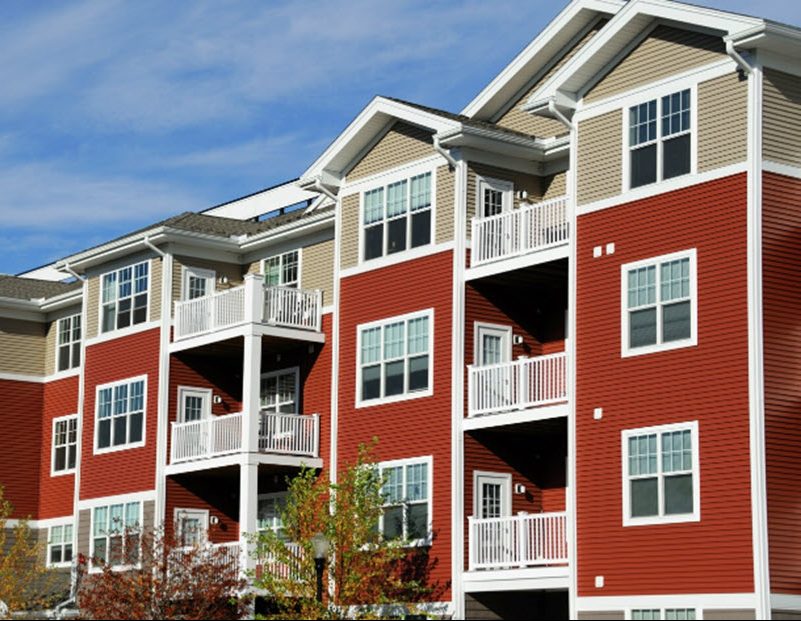