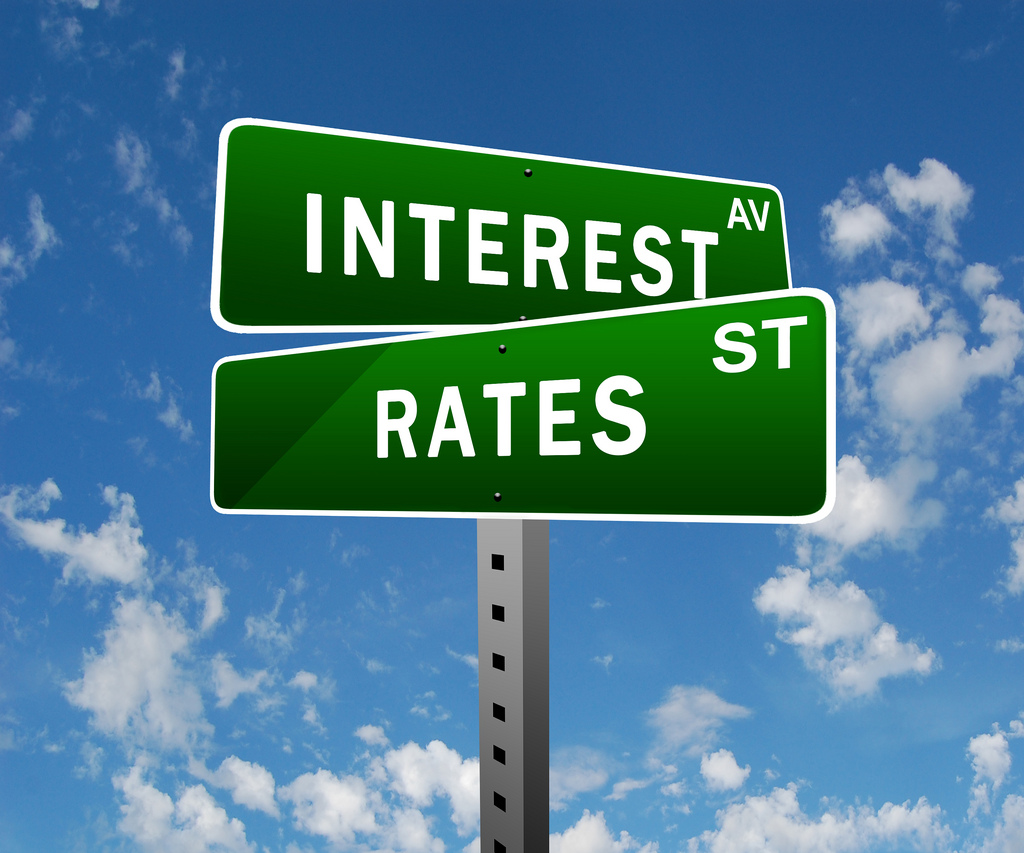 As expected, the Federal Open Market Committee didn’t raise interest rates at its meeting this week. In fact, the statement released by the central bank was roughly the same as last month: “The Committee judges that the case for an increase in the federal funds rate has continued to strengthen but decided, for the time being, to wait for some further evidence of continued progress toward its objectives.”

That’s banker-speak that boils down to “we’ll see,” depending on the state of the economy in the coming months. The next FOMC meeting is in December, after more economic data about various metrics have been published, but especially after two more employment reports from the Bureau of Labor Statistics, the next one of which is this Friday.

Presumably—and there’s no way to tell for sure—the employment numbers would have to be pretty bad two months in a row for the Fed to put off a rate hike till past the end of the year. On Wednesday, Automated Data Processing released so-so numbers on employment for October, and while that report often doesn’t predict the official report, it sometimes hints at the direction employment has taken for the month.

In any case, according to ADP, private sector employment increased by 147,000 jobs from in October. The report, which is derived from ADP’s payroll data, measures the change in total private employment each month on a seasonally adjusted basis. The increase wasn’t as many jobs as expected, but it still counts as a solidly middling report.