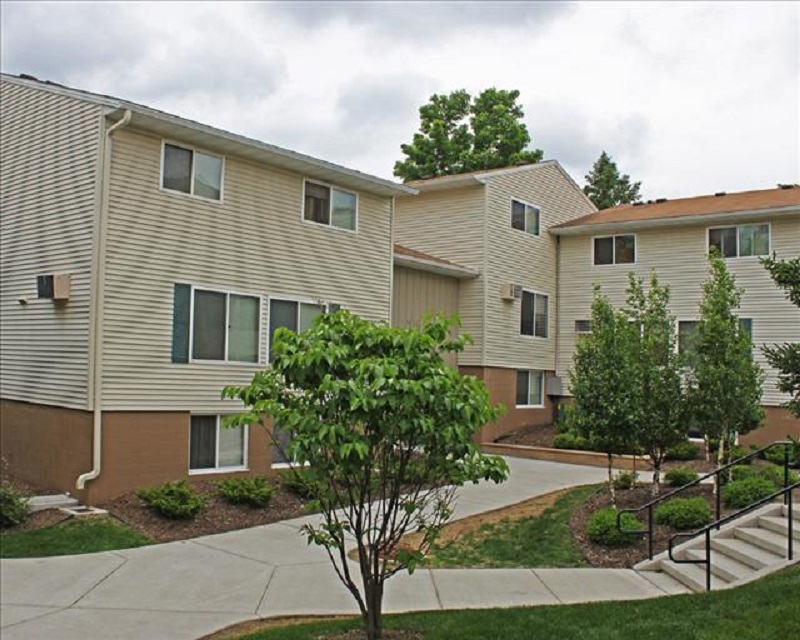 Dougherty Mortgage LLC recently closed a $13.6 million loan for the acquisition of Prairie Meadows Townhomes, a 168-unit community in Eden Prairie, Minn. The HUD 223(f) loan has a 35-year term and amortization schedule and was arranged through Dougherty’s Minneapolis office for Prairie Meadows Ltd. Partnership. Community Housing Development Corp., a nonprofit developer and multifamily owner, is the sponsor of the project.

Originally constructed in 1977, then renovated in 1993, 2004 and 2010, Prairie Meadows consists of one-half and two-story buildings and features one-, two- and three-bedroom units. Community amenities include a playground, 28 laundry facilities and a total of 225 parking spaces. According to Yardi Matrix, the property is fully affordable and all 168 units are restricted to residents earning 60 percent or less of the area median income.