Developers Can Do Well and Do Good by Building Affordable Housing

Millions of Americans have few affordable options for housing. Developers can help fill the gap, but it is important for them to understand the shortage and strategies for addressing it. 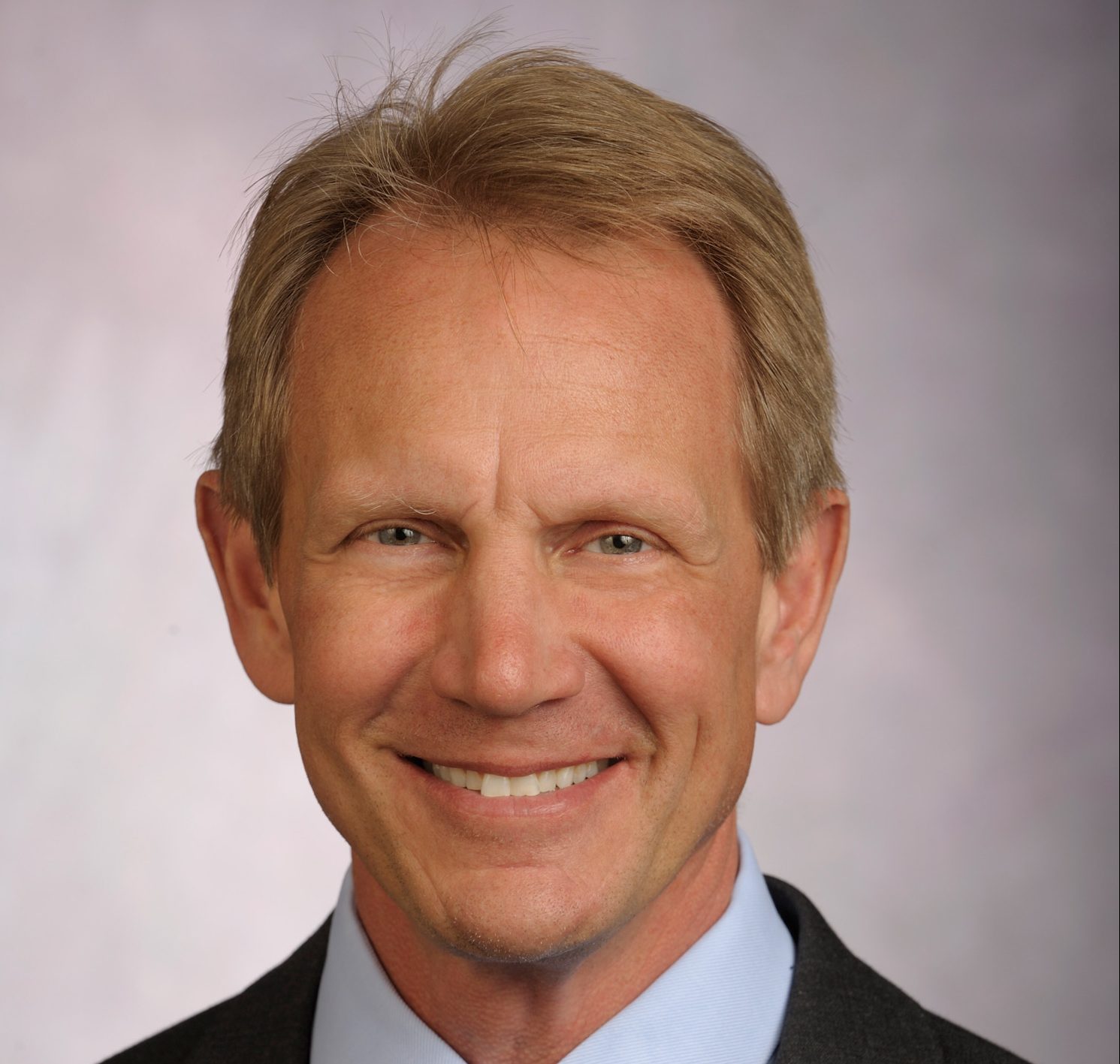 Looking at current real estate prices may suggest that the housing market has recovered from the financial crisis. After falling 33 percent during the recession, the average house price is now one percent higher than it was at its peak in 2006, according to property data provider CoreLogic.

However, millions of Americans are still left without many affordable housing options. As more people enter the home-buying market, they realize that there aren’t many homes to choose from in their price range. Since the financial crisis, the supply of affordable housing options has failed to meet the needs of the one million-plus people, on average, looking to purchase a home each year, according to the Joint Center for Housing Studies of Harvard University. Newly constructed homes are becoming more expensive than resale properties, as new environmental regulations and neighborhood service fees make it unprofitable for developers to build anything but luxury buildings.

Right now, developers have an opportunity to collaborate with government and nonprofit organizations to fill this gap. Not only can tax breaks make affordable housing a more viable venture, these programs cultivate diverse neighborhoods that help but can serve to stabilize neighborhoods and provide supply where there is increasing demand. However, before doing so, it is important for developers to understand why there is a shortage in the affordable housing market, and how they can help fill this void.

While overall housing prices have returned to pre-recession levels, the lower-end of the market has not kept pace. Developers have neglected all but Class A properties as they deal with rising costs. Specifically, they have been forced to use more expensive materials to accommodate new environmental and safety regulations, and at the same time “impact fees,” charged to developers to pay for roads, sewers and parks, climbed 45 percent between 2005 and 2016, according to housing-research firm Zelman & Associates.

In the past, this problem was mitigated by government subsidies and low-income housing tax credits (LIHTC). However, subsidies are politically unpopular with both local and state governments wary of trying to raise the necessary funds through tax hikes. Meanwhile, the low-income credits aren’t as valuable as they once were. In fact, LIHTCs, which are bought by banks and corporations and deducted against the value of earned income, have lost 15-20 percent of their value due to the reduced corporate tax rate.

Housing for the other 80 percent

With only 20 percent of people able to afford the majority of for-sale homes being constructed today, and workforce housing (between class A and affordable housing) already at full demand, there is tremendous demand for affordable housing. While cities have seen major job growth in the last decade, it has not been in high-wage sectors. This has left a diverse demographic of inexpensive home seekers.

In New York, families earning as much as 60 percent of the median income can qualify for affordable housing programs. However, inclusionary housing programs that require developers to set aside portions of residential buildings for affordable housing are inadequate, and in some cases one of these units can be sought by as many as 100 people at a time.

Developers seeking to fill the void can work with city agencies to tap this underserved market. A mix of blue- and white-collar homeowners can help build and stabilize communities, as opposed to short-term transplants who are constantly on the move. Such neighborhoods improve property values in the long run and stabilize cities as they foster economic and social diversity.

At the same time, banks are aptly suited to work with non-profits and housing agencies to determine the appropriate subsidies and credits available to developers looking to make these projects worthwhile. These breaks can be as attractive as grants or loans that effectively have 0 percent interest rates over the life of the loan or project. Also, developers willing to work on behalf of a city agency can receive loans under the mandate that they maintain below-market level rates for a period of time, with the promise that they can eventually revert to higher rates once bonds and grants have been repaid.

The supply of affordable housing has not kept up with the demand since the financial crisis. Developers looking to fill the gap should learn how to best work with local partners and government agencies to enter the affordable housing market.

Gregg Gerken is the head of Commercial Real Estate of TD Bank in the US. Gerken is responsible for a $20 Billion Investment Real Estate Portfolio serving Regional and Institutional Real Estate clients. He has more than 30 years of banking experience, spending more than half that time in the Real Estate Industry.