The agency has formed public-private partnerships with 12 different firms in order to redevelop seven of its properties. 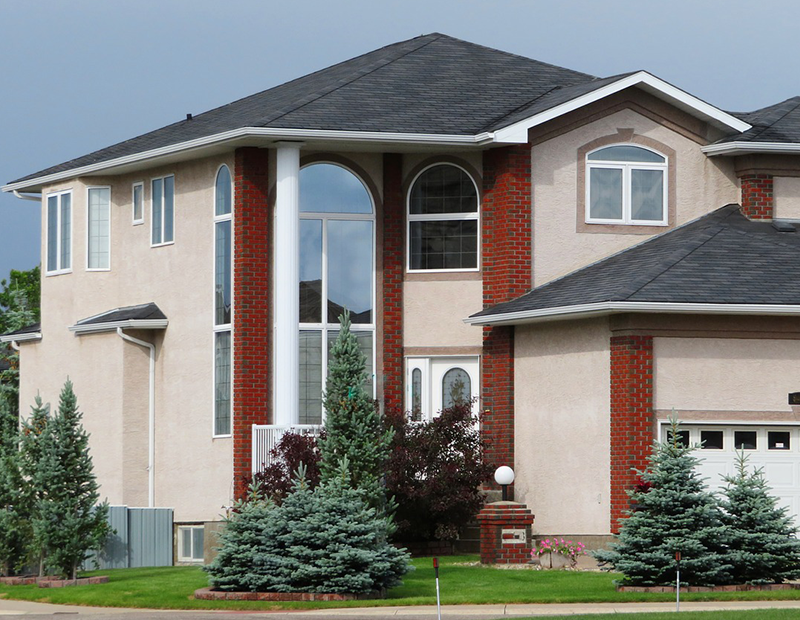 The Dallas Housing Authority has tapped 12 development firms to partner with in order to create more affordable housing throughout North Texas. The companies will work with DHA to redevelop seven of its properties, totaling 650 units on nearly 146 acres of land. These firms include:

The first project will be redeveloping the former Brooks Manor site located in Oak Cliff/District 1. The property—which encompasses a 6.7-acre piece of land that is zoned for retirement housing—was formerly a 225-unit senior housing community. The new asset will include both market and subsidized rental housing units.

The developer chosen for this project will also get the chance to redevelop the Cliff Manor site, located in the same area. This community is currently fully occupied, but the residents will be relocated during the construction.

“We appreciate the willingness of these leading developers to form a public-private partnership to create more affordable housing across North Texas,” said Troy Broussard, president & CEO of DHA, in a prepared statement. “Our goal is to increase the amount of much needed affordable housing across the communities we serve. We look forward to working with this network of premier developers to generate fresh ideas for accomplishing this goal. We can deliver better housing solutions by working together.”

Dallas-Fort Worth remains one of the most dynamic multifamily markets in the U.S., according to Yardi Matrix data. Despite solid population gains, housing in North Texas remains relatively affordable, especially when compared to coastal metros of similar size, such as New York City and Los Angeles.