Corvias Campus Living, a division of the Corvais Group, has hired Toby Booker and John Egan as vice presidents of program development. 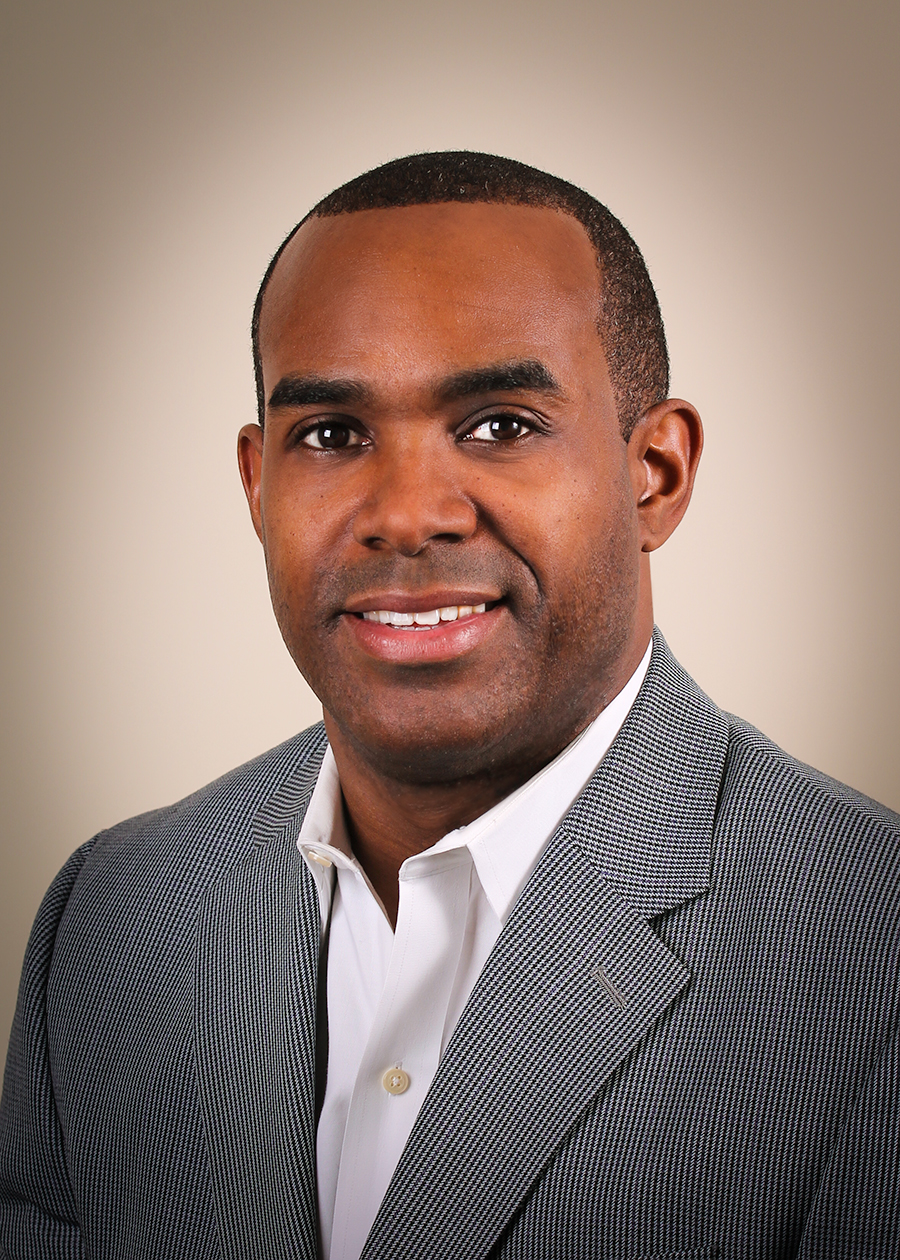 Booker most recently worked with AVI Specialty Group as the executive vice president of operations. Prior to working with AVI, he was with Balfour Beatty. Booker received a Bachelor of Science in business administration from the University of Richmond and an MBA from Pennsylvania State University.

Egan comes to Corvias from Learfield Sports where he was a senior vice president, representing the Eastern Region.