For 35 of their 45 years, Asbury Plaza has been a signature asset in the Habitat portfolio. 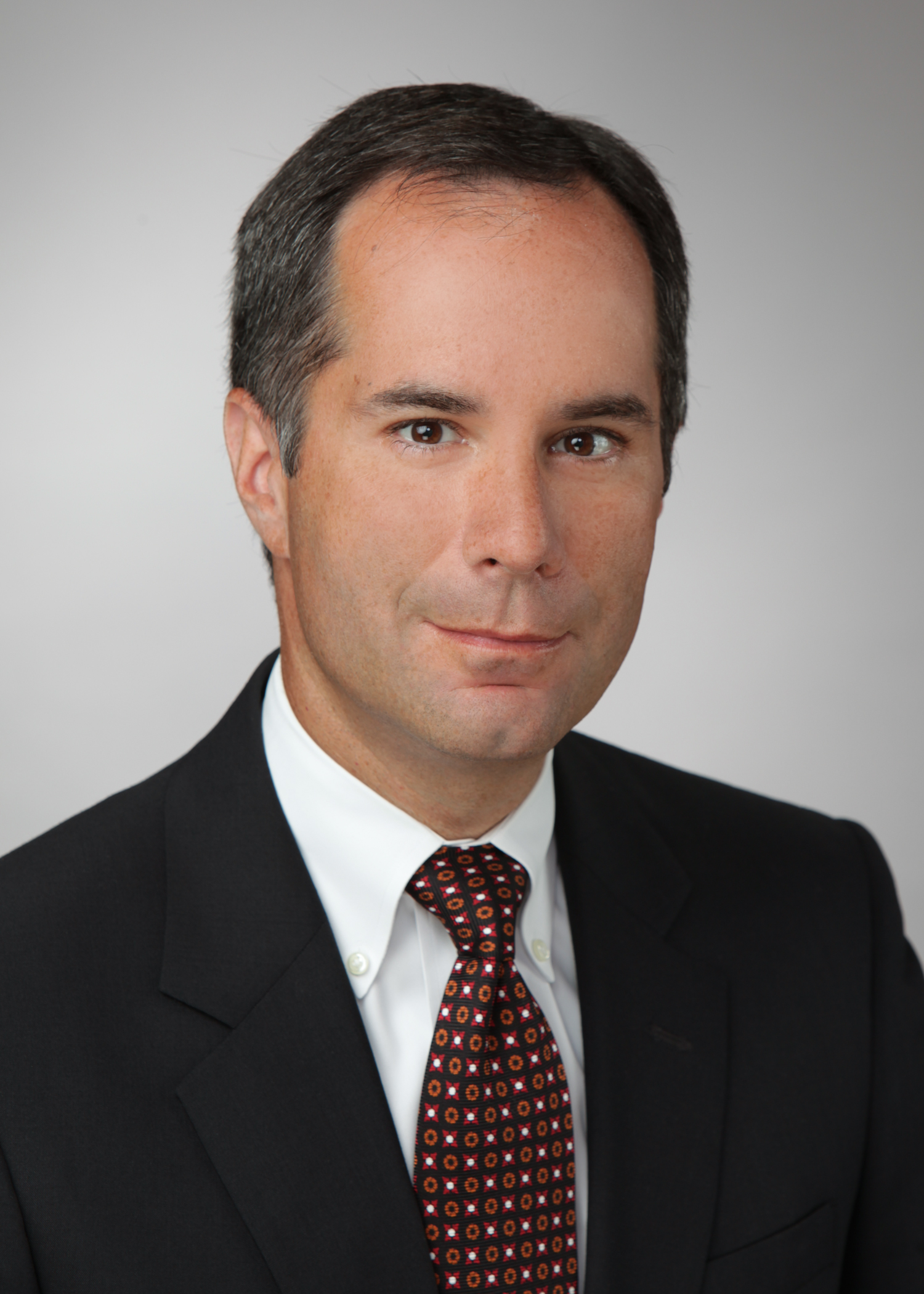 As many of us have learned over the years, no city can meet all of its demand for affordable housing.

It’s a reality our team first addressed in 1971, the year The Habitat Company was launched, and worked on completing the 28-acre South Commons mixed-used development on Chicago’s South Side. Forty-five years later, as our company’s experience in the arena has grown—we’re now the largest property manager for the Chicago Housing Authority, the third-largest public housing agency in the country—we are even more aware of the challenges that come in providing quality affordable housing. Frankly, there can never be enough.

So, when the opportunity arose for one of our mixed-income housing properties—Asbury Plaza, a 384-unit apartment community in Chicago’s popular River North neighborhood—to withdraw from the Department of Housing and Urban Development’s Section 8 program after a government-sponsored loan was retired, we faced a dilemma. Should the 80/20 housing mix be continued, or would it be best for the community’s owners to convert the community’s 77 affordable residences to market–rate units?

It was a choice that did not come easy and went beyond simple number-crunching.

For 35 of our 45 years, Asbury Plaza has been a signature asset in the Habitat portfolio. It also has been a shining example of our commitment to making affordable housing and market-rate housing successfully coexist in the same community. As Habitat founder Dan Levin has often said, “Our team members have taken great pride in providing residents of every Habitat community with the same, excellent level of service, regardless of income—and we intend to continue to be known for that for the next 45 years.”

Many of the affordable housing residents at Asbury Plaza had also lived in the building for years, so they became part of the community’s fabric and helped build resident continuity, which is often one of the pillars of a successful residential development. 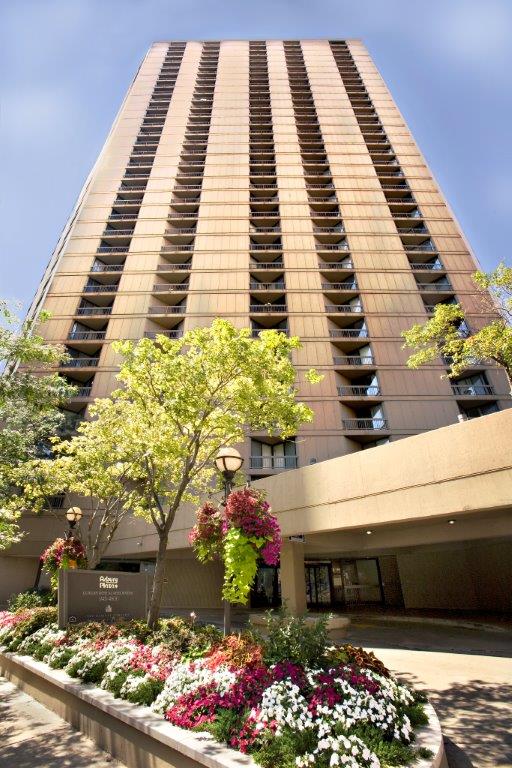 Still, based purely on the economics, it seemed the smartest financial decision was to end the community’s affordable housing program and convert it into a fully market-rate property. At the time of Asbury’s Plaza’s 1981 opening, River North was a forlorn stretch of Chicago. Now, rents in River North rank among the highest in Chicago. After much discussion, we decided to move forward with ending the program and gave advance notice not only to residents, but also to HUD and the Illinois Housing Development Authority (IHDA), which administers rental assistance for property-based affordable housing programs in Illinois.

As one can imagine, this was met with understandable disappointment from Asbury Plaza residents and the broader affordable housing community. So we did what we always do at The Habitat Company—we listened to our residents. Their feedback prompted us to start a new dialogue with all parties involved—including HUD, IHDA and the asset owner—in hopes of finding a creative way in which all parties involved could be satisfied with the end result.

After much discussion, we ultimately decided to extend Asbury Plaza’s affordable housing program for another 15 years. This means the Section 8 program will run at least through Asbury Plaza’s 50th anniversary, a rare achievement for any property, much less one in a highly sought-after neighborhood like River North.

In the end, we all came to an agreement that the affordable housing program at Asbury Plaza was too important to end at the present time. Not only did we need to extend the program for the sake of current residents, but also for Chicago as a whole. With our new agreement, Asbury Plaza will continue to serve as a positive example of how high-quality affordable housing can successfully coexist with market-rate housing in desirable areas.

Habitat identified some strategies that allowed us to balance investor expectations, and at the same time extend the affordable time period. In the case of Asbury Plaza, that meant making certain the property remained competitive with other market-rate communities nearby by giving its apartments and shared spaces a significant makeover, enhancing the overall resident experience.

Much has changed during Habitat’s 45 years in the real estate business. Certainly, the need for affordable housing and the compliance obligations of partnering with government agencies on these projects have only grown. But we have also learned that if a true commitment to affordable housing is part of your company’s foundation, there is absolutely a path to balancing social good and an investor’s right for a positive return on their investment.

Matt Fiascone, president of The Habitat Company, has overseen a full range of real estate developments and investment activities for more than 30 years. Since joining The Habitat Company in 2011, Fiascone has led the expansion of the company’s footprint and assets under management to the highest level in the company’s history. Habitat is one of the largest residential property developers and managers in the United States, with over $3 billion in assets and more than 25,000 units under management across six states. The company’s portfolio spans a range of property types, from mid- and high rise condominium, luxury rental apartments and adaptive reuse developments to senior and affordable housing communities.