Canopy by Hilton Enters the Global Market through Reykjavik 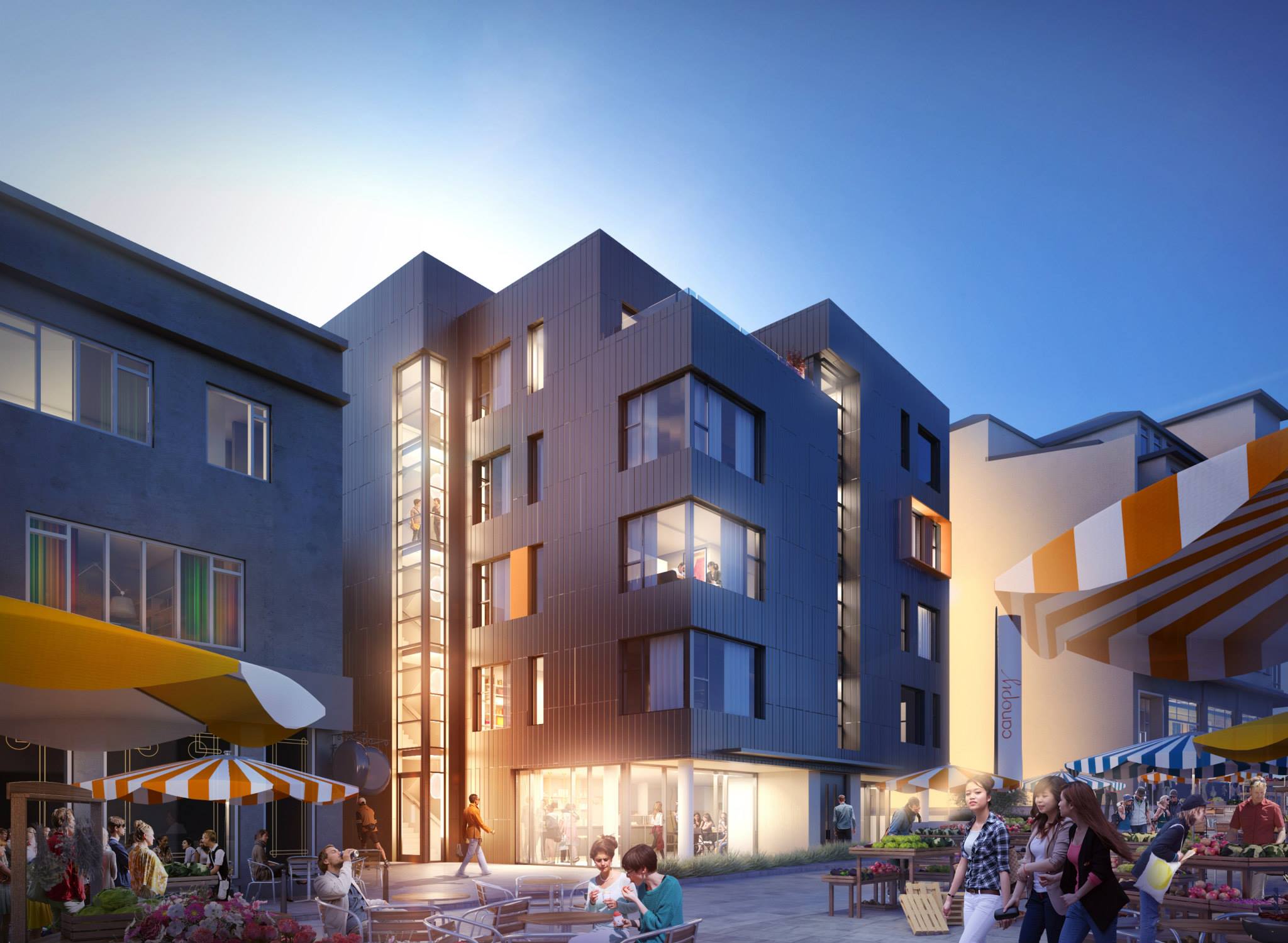 Reykjavik, Iceland—Iceland’s positioning close to the Arctic Circle offers unique attractions to nature enthusiasts. The spectacular views of the Aurora Borealis, the 24-hour daylight during the summer season, its volcanic landscape, and its glaciers, make Reykjavik an attractive destination for tourists. Hilton took note and announced its plans in partnership with Icelandair Hotels to open the Canopy Reykjavik | City Centre hotel in early 2016.

Hilton launched Canopy by Hilton brand in October 2014, and the property in Reykjavik will be the brand’s first property in the world. The development is currently under construction on Hverfisgata St., a bourgeoning neighborhood in the center of the city. The architectural integrity of the neighborhood holds great importance in the new project therefore the entirely new interior won’t affect the building’s façade.

Guests will choose from 115 guest rooms and suites complimented by an open, light lobby, a rooftop bar and restaurant, and a bistro. Wi-Fi and local breakfast will be included in the room rate, and upon arrival guests will receive a property-specific welcome gift.

The hotel will be operated by Icelandair Hotels, a subsidiary of Icelandair Group. “We have established a great relationship with Hilton Worldwide and Hilton Reykjavik Nordica, which we’ve opened and managed since October 2007,” said Magnea Thorey Hjálmarsdóttir, managing director of Icelandair Hotels.