Gov. Gavin Newsom directed the state’s attorney general to file the first-of-its kind litigation against the city, claiming its non-compliance with state housing law is contributing to California’s housing crisis. 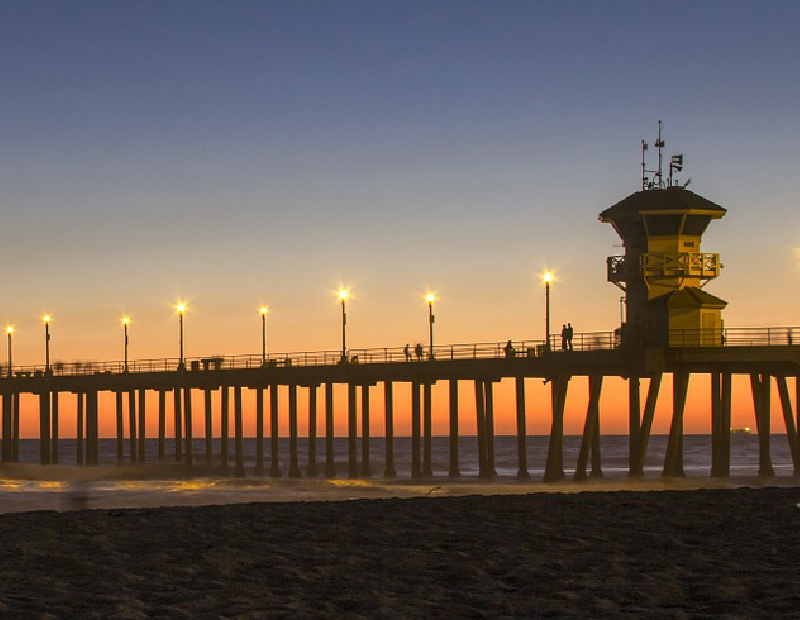 As Californians deal with a housing crisis driven by increasing costs, limited development, NIMBYism and other reasons, the state’s new governor, Gavin Newsom, has taken a first-of-its kind legal action against the city of Huntington Beach accusing it of blocking affordable housing development and willfully refusing to comply with state housing law.

Attorney General Xavier Becerra filed the lawsuit Jan. 25 at the direction of Newsom, who has made new housing production a priority in his first budget by allocating $500 million for incentives for cities to encourage housing development and $250 million to provide technical assistance for cities to responsibly ramp up zoning and permitting processes. It also includes $1 billion in other funding for housing construction.

“Cities and counties are important partners in addressing this housing crisis, and many cities are making herculean efforts to meet this crisis head on,” Newsom said in a prepared statement. “But some cities are refusing to do their part to address this crisis and willfully stand in violation of California law. Those cities will be held to account.”

Newsom made Huntington—an upscale Orange County city known for its beautiful surfing beaches—the first city or county to be accused of not complying with a state law, AB 72, which took effect Jan. 1, 2018. AB 72 allows the state to revoke a city or county’s existing housing plan compliance and to refer potential cases to the state Attorney General’s Office for litigation. By state law, California cities and counties are required to draft and adopt a housing plan that meets the needs of the broader region and economy. The plan must accommodate a fair share of the housing needs and provide zoning that encourages housing across all income levels, including affordable housing and middle-income housing.

The state is alleging that Huntington Beach adopted a plan that met state standards in 2013 but later amended it, significantly reducing the number of new units to be built and moving it out of compliance. In 2015, the Department of Housing and Community Development determined the city was not in compliance. The City was again notified in November 2018 that it was not in compliance, but city officials reportedly stated they wanted to deal with a 2015 lawsuit filed by affordable housing advocates first. The lawsuit seeks to ensure housing equity by requiring the city to amend its housing plan to allow housing units accessible to residents of all income levels.

“The state doesn’t take this action lightly,” Newsom stated. “The huge housing costs and sky-high rents are eroding quality of life for families across this state. California’s housing crisis is an existential threat to our state’s future and demands an urgent and comprehensive response.”

But Huntington City Attorney Michael Gates has stated the governor’s statement “contains inaccuracies” and denies the city is non-compliant. In a prepared statement, he noted the city has been “complying with all applicable state housing and zoning laws and has been, and will continue to, work with the California Department of Housing and Community Development regarding meeting the city’s Regional Housing Needs Assessment.”

Meanwhile, state Sen. John Moorlach, a Republican who represents the city of Huntington Beach, issued a statement, noting there are as many as 50 cities not addressing the housing crisis and questioning why Huntington Beach was singled out for litigation.

“From my vantage point, Huntington Beach is doing its best to comply with applicable state housing and zoning laws and continues to work on meeting its housing goals and has consistently prevailed in court on this very issue,” Moorlach said in a prepared statement. “I thought that Governor Newsom understood how difficult building more affordable housing was going to be and hoped that he would engage in some goodwill gestures to help cities reach their goals. In one fell—and very awkward—swoop, he made things worse and single-handedly exacerbated the housing crisis by unilaterally announcing a lawsuit on the city of Huntington Beach.”

Stating the Democratic governor needs to “re-evaluate his priorities,” Moorlach said the approach should be applied to all other cities not in compliance. “He should have a policy of no better, no worse. Otherwise these are strong-arm tactics,” he said.

Moorlach received support from a surprising ally—a newly elected Democratic state Assemblywoman Cottie Petrie-Norris who said Monday she wanted to try and help negotiate an end to the legal battle. Petrie-Norris, of Laguna Beach, Calif., said the city should get more time to comply, according to the Los Angeles Times.

Gates, the Huntington Beach city attorney, told the Times he would meet with her and appreciated her interest in trying to negotiate a deal.

But the governor’s office did not appear to be relenting early this week noting in a statement that “the governor supports and encourages all efforts to help the city come into compliance with state housing law, and the state will gladly drop its lawsuit once it does so.”