A joint venture between affiliates of The Chetrit Group and Somerset Partners sold the parcels, located at 101 Lincoln Ave. and 2401 Third Ave., in Mott Haven. 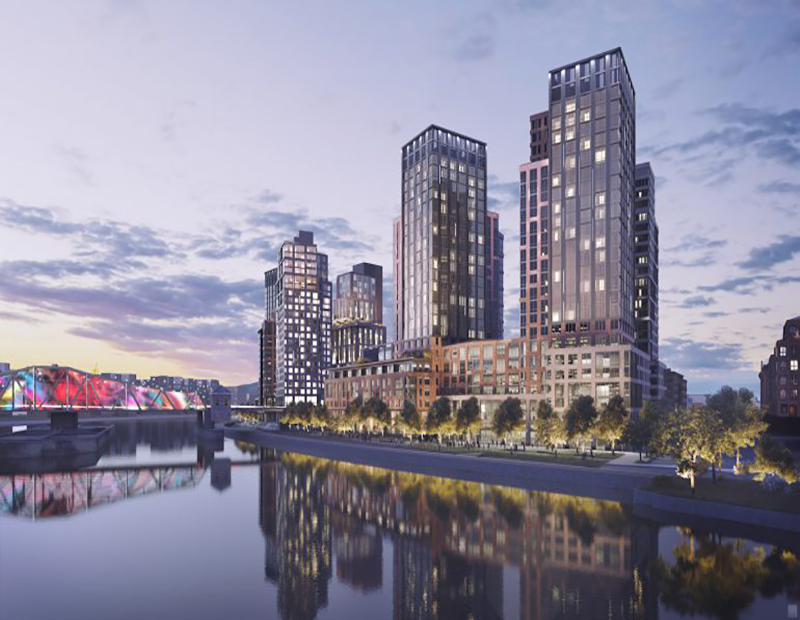 In a deal arranged by Pryor Cashman, a joint venture between affiliates of The Chetrit Group and Somerset Partners has closed the sale of two prime development sites along the Harlem River waterfront in the Mott Haven section of the Bronx. The parcels are at 101 Lincoln Ave. and 2401 Third Ave. The properties were purchased by affiliates of Brookfield Properties for $165 million.

Nuances of the deal

“Being a development site for roughly 1.2 million square feet of as-of-right residential development, the parties worked closely on Brookfield’s diligence relating to the ability to develop the property as planned. Otherwise, because it was a land deal, there were fewer complications than you might ordinarily find,” Soloway told Multi-Housing News. “We had lived with this deal since we represented the ownership in acquiring and financing the deal in 2014. So we knew all of the nuances of the deal: all of the potential title issues and related development issues. That made us nimble with the necessary information and governmental agencies involved. And thus we were able to smooth the deal for closing.”