Breeden to Kick Off Richmond-Area Project

The second phase of the upscale Midlothian community will add 252 units. 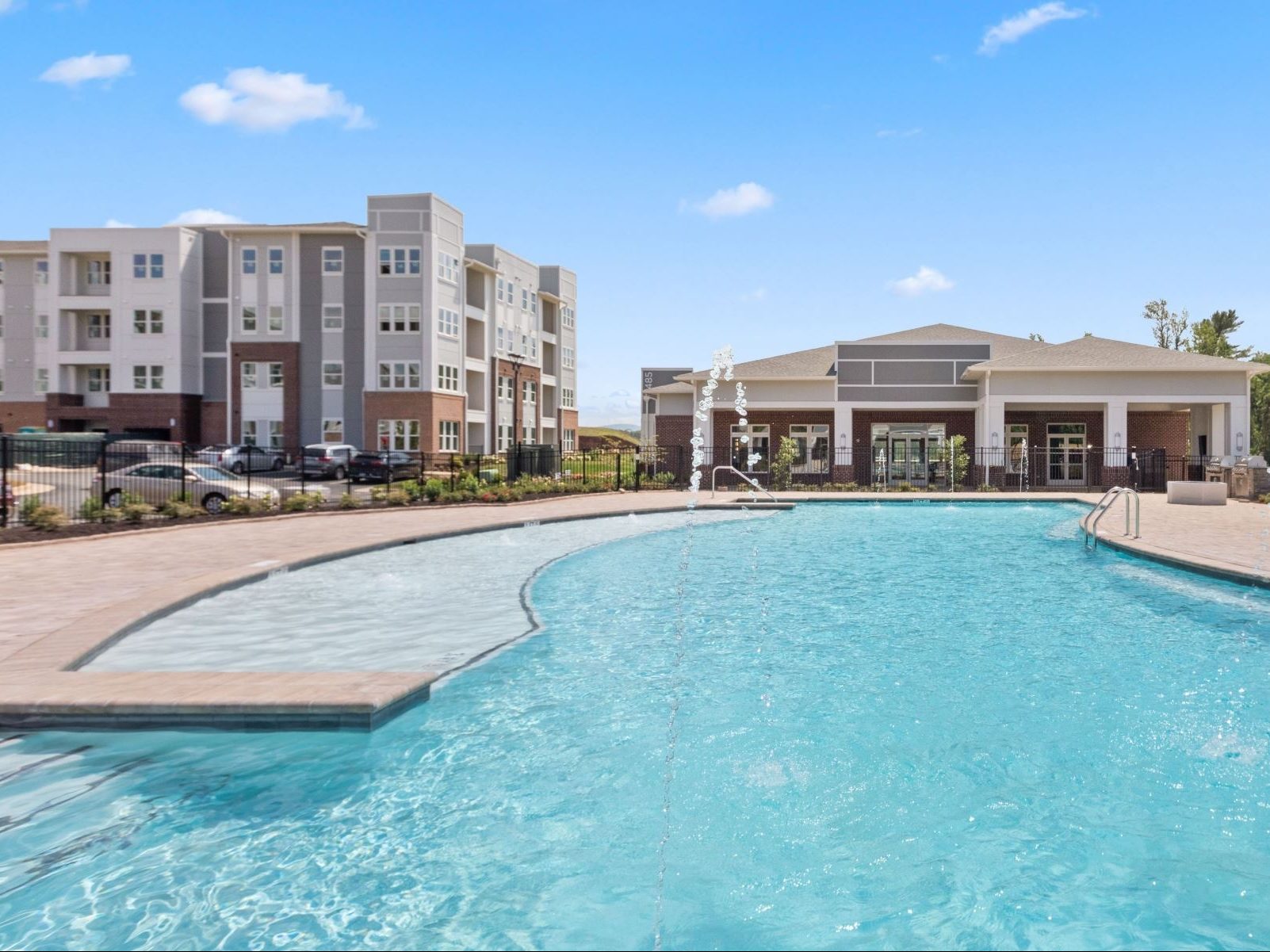 Breeden Construction will serve as general contractor for the second phase of Center West Apartments in Midlothian, Va., set to kick off next month. The community is owned by Castle Development Partners.

The developer is set to begin construction on the 252-unit, $38.9 million second phase in early November, with completion expected for the fall of 2023. Breeden Construction was the general contractor for the first phase of the project as well which, according to Yardi Matrix data, includes 199 apartments.

Center West Apartments amenities include a swimming pool, fitness center, outdoor dining area, clubhouse and business center. The units within the four-story second phase are slated to include high-end finishes.

Breeden Construction is currently redeveloping another project nearby, in the Hampton Roads area. The firm serves as general contractor for the first two phases of the Newport News project.