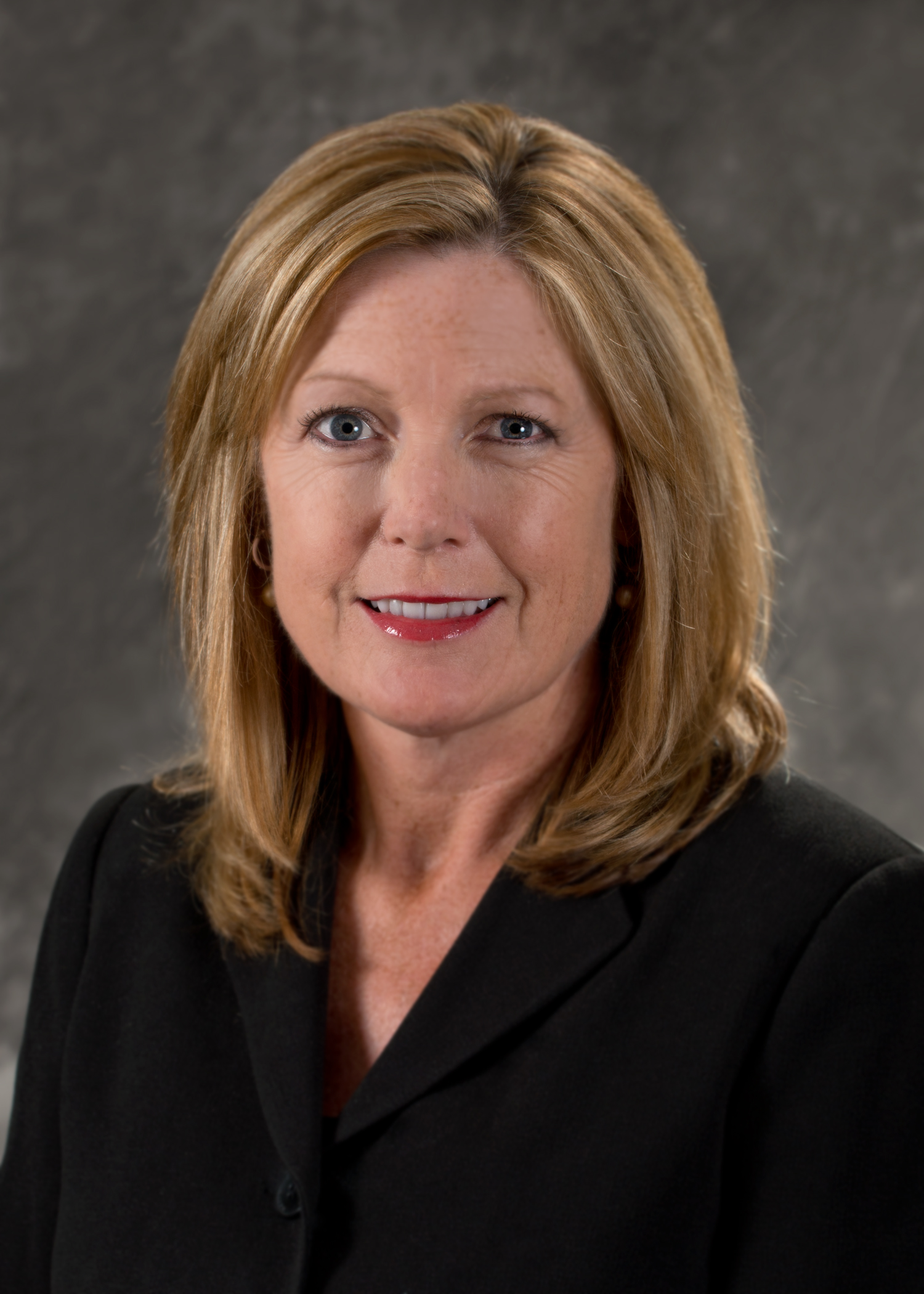 Smith has been with the firm since 1989, and has served as the president of Bozzuto Management Company since 1994. She has been largely responsible for the company’s growth to more than 54,000 units under management in ten states along the East Coast as well as Chicago.

In the company’s newly created position, Smith will oversee the strategic direction for key corporate departments including: Marketing, Human Resources, Technology, and Research.  She will report directly to Toby Bozzuto, and will be a key participant on the company’s Investment and Executive Committees. Smith’s key priority will be to leverage the value of the Bozzuto brand for the benefit of both consumers and investors.

Williams, a 10-year veteran of the firm and former developer with Bozzuto, is the senior vice president of Advisory Services and Business Development, and currently oversees a pipeline of more than 15,000 units in approximately 60 developments. Williams is credited for the recent expansion of the company.