BFR or BTR? Why Words Matter

Columnist Lew Sichelman on the evolving lexicon for build-to-rent developers. 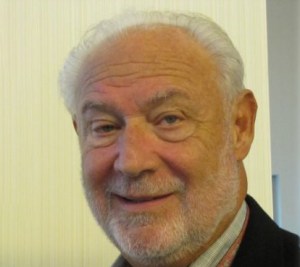 There’s really no difference, except that the term “building to rent” receives more traction, according to a group of specialists who recently set about giving the industry some clarity and consistency when it comes to terminology.

“Words matter” is a popular phrase these days, which is why the 20 members of the New Home Trends Institute’s Build to Rent Council was tasked with agreeing on those that make for more effective communication. The institute is the research arm of John Burns Real Estate Consulting, and the council is made up of thought leaders from throughout the country.

The group’s goal, according to the Burns firm’s Deana Vidal, was to decide on words and phrases those erecting single-family houses that are intended for rent instead of for sale can use to gain favor with consumers, win over municipalities and optimize search engine visibility.

“Consistent definitions will reduce complexity within our industry,” Vidal explained.

Council members agreed the term BTR is the best choice in trying to reach the broadest audience. For one thing, it lands more Google traffic since people typically search for “home for rent.” The term also has more hashtag followers and press mentions, Vidal reports. 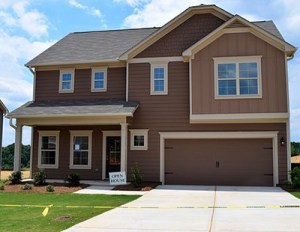 Image by Paul Brennan from Pixabay

In trying to reach consumers, the 20 professionals recommended developers accentuate amenities like private yards, pet-friendly and security. Low maintenance and the fact that no one will be living above or below them were also on the list of things to emphasize.

As for appealing to local governments, they settled on several key words and phrases:

For even more clarity, the specialists said developers would be wise to speak about their projects in terms of style as opposed to density. For example, use the term “cottage style” if the property is going to be different from the typical single-family house. Typically, these houses don’t have attached garages or traditional lot lines.

The council also stressed using the term “newly built” to separate yourself from the “preconceived (and) unfavorable” notion often associated with renters. And it suggested emphasizing onsite management to build confidence among local officials that your project will be operated in a professional manner.

Finally, they called on the BTR community to follow the example of apartment builders who rate their properties as class A, B and C. But instead of using letters, they suggested using numbers: 5-star, 4-star and 3-star experiences. That’s similar to how the hospitality business rates their properties.