Totaling 655 units, the upcoming Magnolia Green Apartments and Faraday Park at Reston Station communities are located in Moseley and Reston.

Berkadia has arranged financing for the Magnolia Green Apartments and Faraday Park at Reston Station, two multifamily properties to be constructed in Moseley and Reston, Va., totaling a combined $125.1 million The firm’s Richmond, Va. office originated a $35.12 million construction loan for the Moseley property through the company’s HUD program and also closed an $89.94 million construction loan for Faraday Park at Reston Station – East and West, a soon-to-be-built mixed-use property. 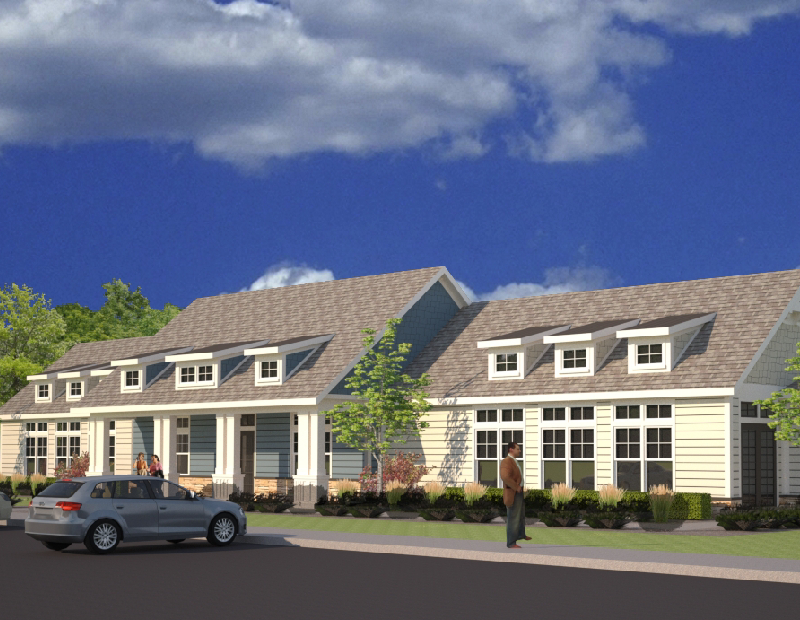 “Magnolia Green jumped on the development scene five years ago and continues to be an example of a thriving new urbanism community in Chesterfield County,” Gay said, in prepared remarks. “These apartments are the first multifamily offerings in the master planned community and will help solidify the unique contributions this neighborhood has provided to the area by design. This multifamily community will also have the distinction of being developed further west in Chesterfield County than any other apartment deal to date.”

Encompassing eight four-story buildings, Magnolia Green Apartments will be built along Magnolia Green Parkway, near Hull Street Road. This will afford access to shopping, restaurants and nightlife along the Route 360 corridor, as well as to World War II Veterans Memorial Highway and the nearby Magnolia Green Golf Club. 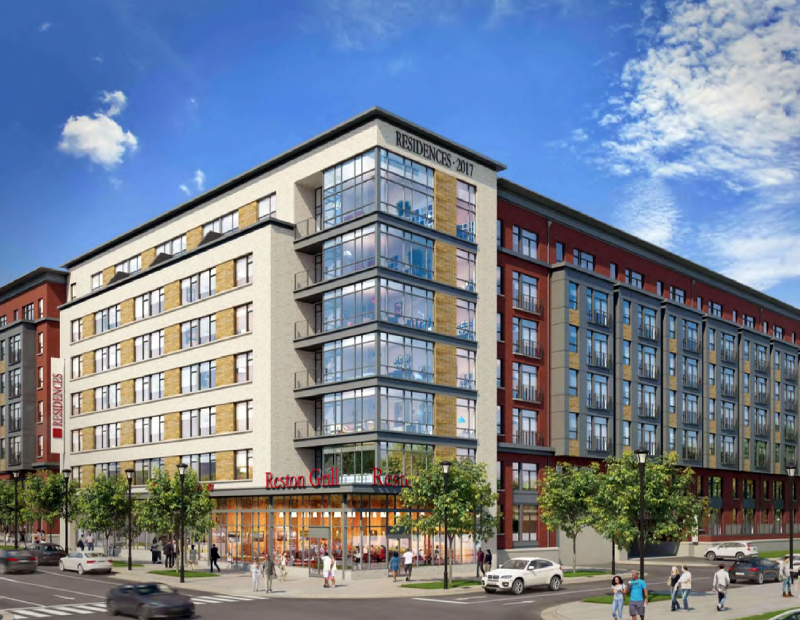 Faraday Park at Reston Station – East and West is a soon-to-be-built 407-unit property in Reston. The West parcel, situated at 1831 Michael Faraday Drive, will feature 242 units and 9,748 square feet of retail space. The East parcel, located at 11111 Sunset Hills Road, will offer 165 units and is slated for delivery in late 2020.

The combined property is regarded as key to the coordinated transformation of about 30 acres of land bordered by Wiehle Avenue and Sunset Hills Road and Dulles Airport Access Road. This area will segue from its current low-rise offices with surface parking into a pedestrian-friendly and eclectic transit-oriented community providing residents quick and easy access to the Wiehle-Reston East Station on the Metro Silver Line.

Among the notable amenities common to both East and West buildings is a large, privately-owned active park on the south end of the combined parcel. The park will directly link to Reston Station Boulevard via two linear parks, which will deliver a landscaped buffer separating the East and West structures.

Earlier this month, Berkadia arranged $16.8 million in acquisition financing for Renaissance at Galleria, a 244-unit apartment community in Hoover, Ala.