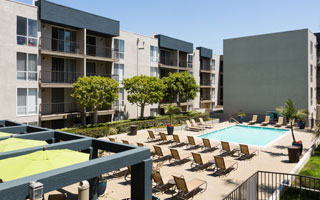 The loan’s originator, Kip Kimble, senior vice president of Bellwether Enterprise in the Boston office, arranged the financing for the three properties using New York Life Insurance Co. as the lender. The three separate loans, which were all used to refinance existing loans, included a 10-year fixed rate with full-term interest only.

“Many lenders were interested in providing this financing due to the quality of the three properties,” said Kimble. “After a competitive bidding process, New York Life Insurance Co. stepped up with the most favorable loan terms.”