Why Kaftan Communities is focusing on strategic repositioning. 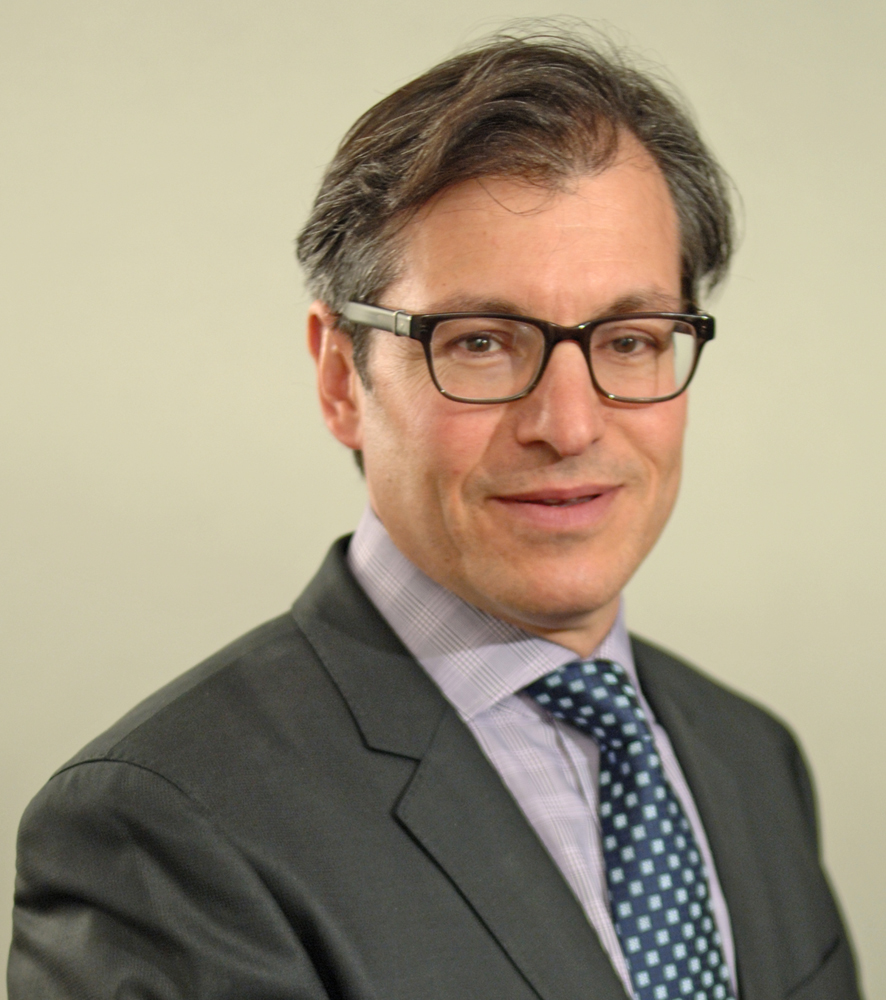 As Detroit’s economic recovery continues, the market for modern, mid-price range apartments in popular neighborhoods like Midtown, Royal Oak and Troy is strong. Homegrown multifamily provider Kaftan Communities is celebrating its 50th anniversary as a developer and property manager this year, and has responded to the trend by changing its corporate focus.

No longer building apartment communities from the ground up, Kaftan Communities is instead focusing its efforts on strategic repositioning of assets – including remodels and updates that appeal to Detroit’s largest group of renters: young urban professionals.

President Jeffrey Kaftan describes this renter as someone who appreciates name brand fashion or wants to drive a luxury auto rather than a mid-range car.

“There are people who want a cool place, want to be in a certain location, and I wasn’t sure many existed. There were some nicer places, but as far as cool places, there really weren’t a lot,” Kaftan told Multi-Housing News. His company has redone three such properties in Royal Oak, and is calling the brand Metropolitan Flats.

Kaftan told MHN about the history of his company and its new focus going into the next 50 years.

MHN: How did Kaftan Communities start?

Kaftan: My father started the company as a building company in 1965. As he tells the story, the nightstand next to the bed was his desk. He started building homes, and things started to go really well very early on. At the end of the year, he sat down with his accountant and realized how much he had to pay in taxes. He was lamenting to a mentor of his about all these taxes, and that mentor suggested that from an investment perspective, it might be wise to build apartments.

MHN: How large is your portfolio today?

Kaftan: Today we own and manage 2500 apartment units. We built approximately 60 percent of that portfolio.

MHN:  What led to the sunset of your construction business?

Kaftan: We had been building condos and renovating condo conversions prior to the downturn. When the downturn happened we wound down our construction arm of the company. Now our only construction is the renovation of purchased buildings.

MHN: How have you managed to grow coming out of the recession?

Kaftan:  First, we’ve taken more traditional communities such as the 500-plus unit The Gables of Troy and Westbury Village Townhomes in Auburn Hills, and rehabilitated and reimagined them to meet and exceed the wants and needs of our residents. And we’re continuing this model to our other communities – pushing the envelope to maintain the three factors which make us unique: our excellent customer service, tailored curb appeal and untarnished reputation

MHN: What kind of results do you see from those improvements, rent-wise?

Kaftan: The Metropolitan Flats communities rent for around $1.50/sf. The standard for the market is between 85 – 95 cents per square. The resident is someone who values design, and is willing to pay more for design. You see a lot of renovations that are just using Home Depot products. That’s not what we’re doing with our Metropolitan Flats concept

Kaftan:  In some ways you have what’s happening nationwide happening here, which is a tightened apartment market, rent increases, and renovations. Much of that is pretty similar. But I think where Detroit may be a little different than other markets is that No. 1, we’re not getting much in the way of new construction. There’s a lot of talk about it, but there isn’t too much breaking ground yet. You look at a lot of other markets where there’s new construction coming on the scene, and the concern is a supply issue. We aren’t having a supply problem here.

MHN: What keeps you motivated as your company heads into its next 50 years?

Kaftan: My focus is twofold; one is to drive revenue and to cut costs, both at the property level and at the corporate level.  Second, it is finding and buying opportunities. That’s what drives me. I also like the creative side of creating value. Our corporate focus is on creating a great place to work for our 65 employees. We recently started a program called Kaftan Cares that organizes community / charity events, health and wellness events, and social gatherings for our entire staff.