The U.S. rental market is on fire. 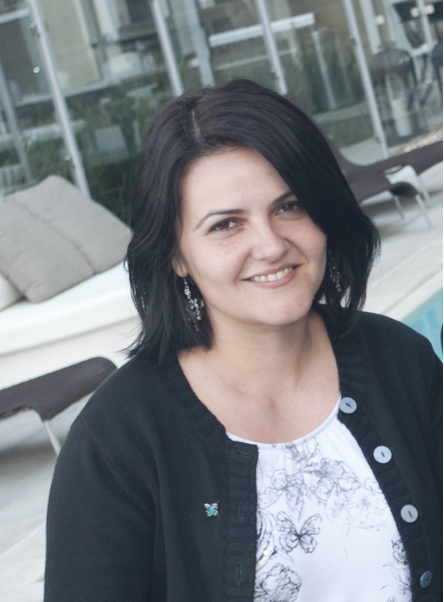 The U.S. rental market is on fire, with most metros around the country experiencing significant rent growth and increased demand for apartment living. The national average rent has grown by 6.5 percent year-over-year, reaching a record high of $1,155 in July, according to the latest Yardi Matrix Monthly apartment market survey.

More and more people are turning to renting, seeing it as a viable alternative to home ownership. In fact, a recent report from NYU Furman Center and Capital One found that the population living in rental units between 2006 and 2013 increased from between 6.5 percent in Atlanta to 28.2 percent in Philadelphia. The survey looked at the central cities of the 11 largest metropolitan areas in the United States (by population): Atlanta, Boston, Chicago, Dallas, Houston, Los Angeles, Miami, New York City, Philadelphia, San Francisco and Washington, D.C.

One important question arising from discussions of the booming rental market is this: Will cities be able to accommodate this soaring demand for rental housing? Whereas the luxury segment is thriving, with higher-end “lifestyle” properties performing extremely well right now, the affordable rental market looks a bit bleaker. Low- and moderate-income renters find it increasingly difficult to locate affordable housing for rent in America’s largest cities. A typical renter in New York City, for example, could have afforded only 20 percent of units that were on the market during the past five years, making it the least affordable city in the Capital One/Furman Center study.

Falling incomes and a tight rental market are creating difficulties for Los Angeles renters as well, with the median income for renter households having fallen about four percent from 2006 to 2013. Rents, on the other hand, continued their steep ascent, rising nearly 11 percent in that same period. In L.A., nearly 80 percent of renters on low-incomes and 38 percent on middle-incomes were severely rent burdened in 2013, making the city the third most costly for renters among the 11 cities.

For a complete picture of the national affordable rental housing market, check out the infographic below: