An Optimal Time for Rebranding 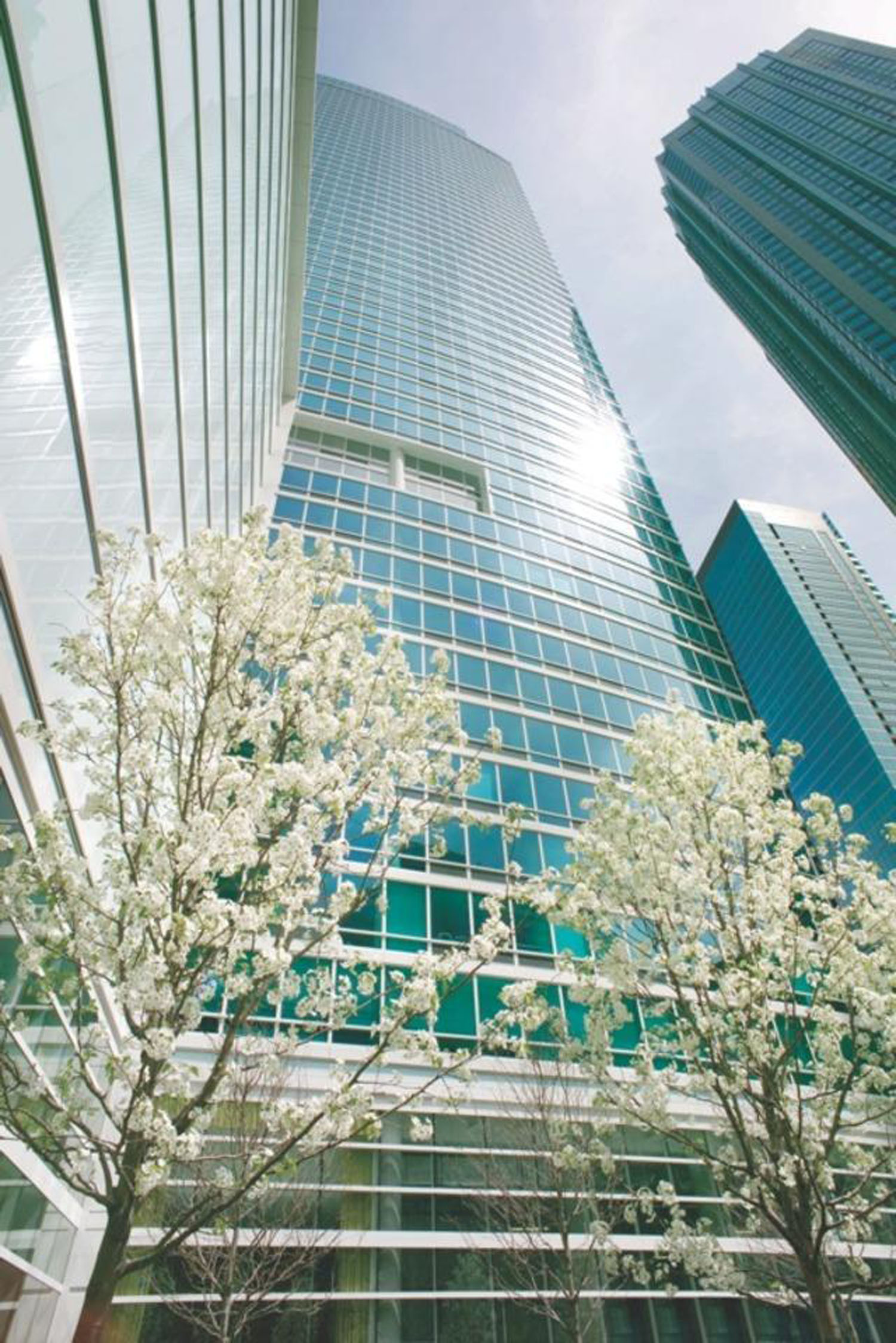 Chicago—The luxury apartment building in Chicago’s Streeterville neighborhood formerly called Streeter Place has been rechristened Atwater Apartments. As part of the resident-assisted rebranding, the property’s 480 residential units and its common areas are being renovated.

Situated at 355 East Ohio Street, midway between Michigan Avenue and the popular lakefront attraction Navy Pier, Atwater Apartments is a 54-story luxury tower featuring a blend of studio, convertible, one-, two- and three-bedroom apartments that on average are larger than those of nearby rental properties. Atwater Apartments also offers an extensive assortment of amenities.

Though the property opened just six years ago, this was an optimal time for a renovation and rebranding. “With over 7,000 units in planning and construction in Chicago, it was important for us to be proactive in order to compete with the new supply while maintaining our position as a preferred rental community in the downtown market,” Atwater Apartments leasing supervisor Emily Carnes told MHN. “The rebranding also allows us to differentiate ourselves from some of our closest competitors.”

A logical question might be why the rebranding would sacrifice the cache of a reference to Streeterville, a neighborhood synonymous with luxury living just steps from swanky Michigan Avenue and the bustling Loop.

“Streeterville is widely recognized as an upscale neighborhood that is close to everything,” Carnes responded. “The new name, Atwater, represents our proximity to the lakefront and the gorgeous river walk, all of which factor into the luxury lifestyle our residents have come to expect in Streeterville.”

What will the transformation mean to this property over time? The new name, rebranding and renovations demonstrate that Atwater is a community that intends to exceed its residents’ expectations while meeting the demands of the competitive market, Carnes said.

“It is not common to hear that a six-year-young property is already going through major upgrades, and it shows we have a clear understanding of what our residents want and what others are looking for in their new home,” she reported. “By making these changes, it allows us to evolve with the ever-changing expectations of renters today, and will allow our residents to continue to call Atwater their home for many years to come.”