Together with its equity partner, Electra America, the firm has been buying apartment communities across the Southeast and Southwest this year, adding $1.5 billion in assets and more than 10,000 apartment units. 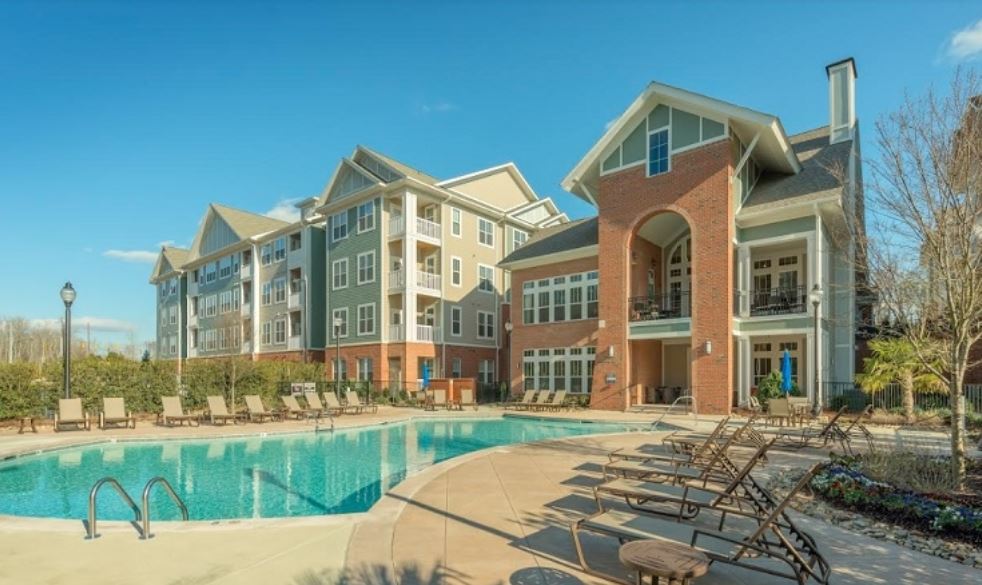 American Landmark has increased its Charlotte, N.C. holdings with the purchase of Madison Square at Northlake, a 287-unit garden-style community. This marks the company’s seventh acquisition in the city and comes just weeks after the firm bought The Oaks, a 318-unit asset located in the North Charlotte submarket.

Joined by its equity partner, Electra America, American Landmark has been expanding rapidly this year throughout the Southeast and Southwest. The company has completed 26 property acquisitions worth more than $1.5 billion since the beginning of 2018, adding more than 10,000 apartment units to its portfolio.

Chief Investment Officer Christine DeFilippis noted in late November that Charlotte was one of the fastest-growing metros in the United States and had added about 200,000 jobs over the past five years, making it a strong multifamily market because the demand for apartments was expected to outpace supply for many years.

“North Carolina’s growth continues to remain an attractive investment factor for us to consider, particularly new investments within Charlotte in the tech and innovation sectors,” DeFilippis said in prepared remarks about the latest acquisition. “From Lending Tree’s expected delivery of new jobs stemming from its expansion in Mecklenburg County, to the Charlotte and Triangle region’s upcoming Cleantech Commercialization Corridor platform for regional startups, the area is realizing a diverse labor markets that will sustain apartment demand.”

Madison Square at Northlake is located on 10.48 acres in the Wedgewood neighborhood about 15 minutes north of downtown Charlotte. The Class A asset was 97 percent occupied at the time of the acquisition. The seller was B&M Management, which had purchased the property in February 2014 from The Spectrum Cos. for $38.3 million, according to Yardi Matrix data.

American Landmark expects to make about $2.3 million in capital improvements to the property, including adding granite countertops in kitchens and bathrooms, USB outlets and curved shower rods. Community upgrades will include plank flooring throughout all the common areas and an expanded fitness center.

In addition to The Oaks, American Landmark and Electra America acquired two communities totaling 651 units—a 312-unit property in Kannapolis, N.C., in the northern Charlotte metro area and a 339-unit asset in Raleigh, N.C.—for a total of $76.1 million in September. In July, the two firms acquired three North Carolina multifamily communities—a portfolio with 1,098 units—from LivCor for about $167 million.

Other acquisitions in recent months have been made in Texas, South Florida, Georgia and South Carolina.