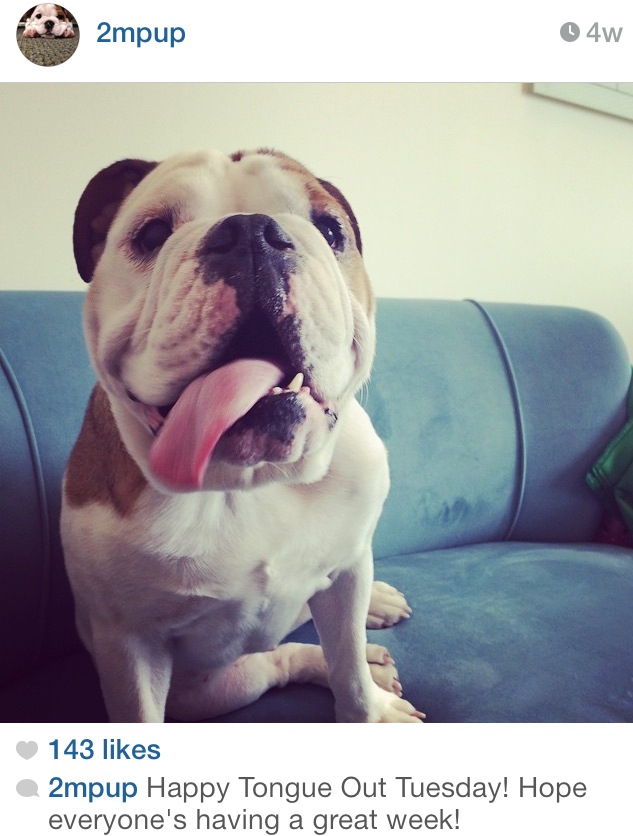 “Everyone loves pets (in D.C.), but no one has time to take care of them,” said Holli Beckman, vice president of marketing and leasing operations for WC Smith. Beckman was speaking on a panel focused on creative lease up strategy on Day Two of the 2015 Apartment Internet Marketing Conference.

Beckman impressed the crowd with the story of Emmy the 2M pup (pictured), who not only acts as a therapy dog for residents of the 2M community, but helped the leasing team get national media attention for the property when a story about her escalated from the D.C. blogosphere to the Huffington Post and the Today Show.

But more important from a leasing perspective, the publicity helped Beckman and her team lease 2M without offering rental concessions, which many competing properties in the neighborhood were using to entice prospects.

Emmy now has nearly 2,000 followers on Instagram and continues to spend her days in the 2M leasing office and nights with the property manager. Residents in need of puppy time can “borrow” her for an hour for a walk or a visit to the on-site dog park.

Capitalizing on a location that may have seemed less than ideal, Pettit shared the approach that Pillar Properties took to lease up Stadium Place, a 500-unit development next to the Seahawks Stadium, but also adjacent to Seattle’s Skid Row.

“We wanted to prove people wrong, to show them that residential housing would work in a neighborhood that had not been traditionally residential,” Pettit said.

They did it in dramatic fashion—PR opportunities included capitalizing on the proximity to CenturyLink Field. A construction crane lifted a pickup truck featuring a Seahawks logo to the top of the building, a giant 12 (for the Seahawks’ 12th man fan base) lit up the building at night and local TV station KING 5 hosted their New Day morning show from the building’s roof. Seahawks players and coaches joined prospects for an open house party and raved about the property location.

“We took advantage of the unique (locational) opportunities and had a grassroots approach,” Pettit said. “Be aware of what you have at your disposal. It doesn’t take a lot to build awareness.”

“The most essential part of real estate research is the thing that nobody likes to do—talk to people,” Kern said. “Find out who your renter is and what they want. Especially for younger renters, an apartment is the second biggest purchase that people will make, other than a car. They are still years away from buying a house.”