A Solution to One of the Apartment Industry’s Biggest Struggles: Q&A with Package Concierge’s Founder and CEO Georgianna Oliver

Internet retail sales in the United States are through the roof as online shoppers are projected to spend $279 billion this year, almost 20 percent increase since 2010. While the convenience of online shopping is a great benefit, package volume is taking a toll on the property management business as staff is tasked with handling, individually logging, sorting, storing and distributing packages every single day.

Internet retail sales in the United States are through the roof as online shoppers are projected to spend $279 billion this year, almost 20 percent increase since 2010. While the convenience of online shopping is a great benefit, package volume is taking a toll on the property management business as staff is tasked with handling, individually logging, sorting, storing and distributing packages every single day. MHN spoke with Georgianna Oliver, founder and CEO of Package Concierge, to find out her cutting-edge solution to the growing demand of package management.

MHN: What inspired you to come up with the idea for Package Concierge? Did you have a personal experience? 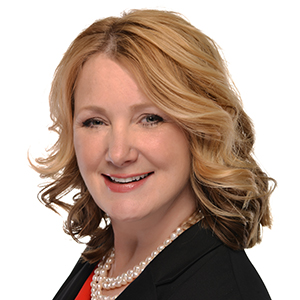 Oliver: I was definitely made aware of this escalating problem by several people in the industry. I love a challenge and I was ready to take it on to find a solution. It was not easy to find a solution—I spent a year. The challenges with handling all these packages they were an escalating number that were taking over these property management offices. Plus, it was untidy, messy, there were security concerns, staff issues, people were having to hire full-time people to manage packages or stay open until 8 p.m. They were looking for a way to solve this problem so that’s the issue I was trying to solve.

MHN: What were the pain points you observed in the industry that led to the development of package concierge?

Oliver: Security is an issue in apartment buildings and I can’t tell you enough if you’re a developing a class A community you don’t want to have untidy package rooms and walk into a property management office and see lots of FedEx packets sitting there. It definitely is an aesthetic issue as well.

MHN: Package management is a hot topic at every industry convention. Why do you think that is?

Oliver: There is so much building going on. If I’m putting up a new building I want to include every amenity that a resident may want. I think because the investment is now being made in a solution to help this issue, the developers are looking at all the things they need to add, whether it’s a dog washing station or little kitchenettes in the main areas, they’re adding all kinds of amenities and this is an amenity that’s getting a lot of attention because it’s going into these Class A communities.

MHN: Is there any data that shows how much time is being spent sorting and distributing packages?

Oliver: There are four potential buckets of upside on an investment in Package Concierge.

Labor reallocation—A typical 250-unit community will receive upwards of 14,000 packages a year. We’ve done time studies indicating that it takes four to six minutes to manage packages in and out (logging the package, labeling it with the unit number, bringing it to the package room, retrieving it from the package room etc.). Using four minutes as the benchmark, that’s over 930 hours per year – hours that would be much better spent on sales, marketing, resident services and revenue generating activity.

Cost savings—We have clients who have had to write a lot of checks for missing or stolen packages. With our secure system, that cost goes away. We have also had clients that have been able to reduce labor costs—which generates an immediate return.

Performance upside—If you’re able to spend more time on resident services—and increase resident satisfaction—then you can positively impact the property performance by, for example, reducing turnover or increasing sales because your Yelp reviews will be positive!

Fees and revenue sharing—At the client’s discretion, Package Concierge can charge a registration fee to property residents and share that revenue stream. In addition, we have some clients who will increase their monthly amenity or concierge fee to generate a return.

MHN: Who is your main competitor? What makes package concierge different than anything else out there? 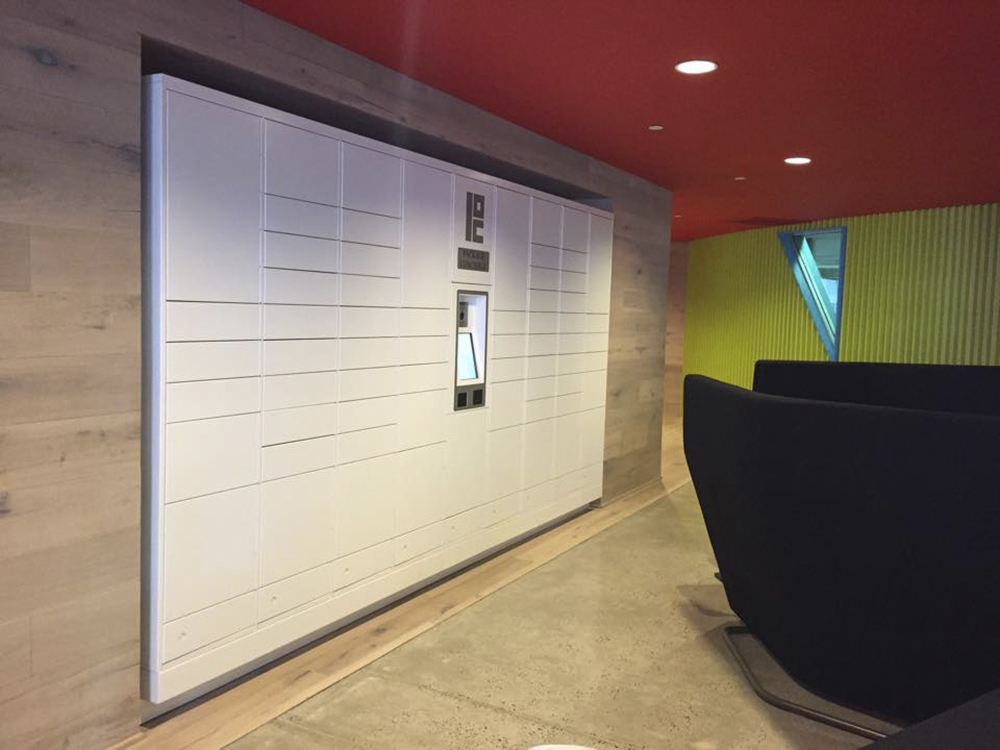 Oliver: We were first to market and I really do believe that we’re market leaders. We’re in 15 states now and we have really blazed the trail. There are other companies that are offering a cheaper model. Our lockers are manufactured in the United States because I started with having my lockers manufactured overseas and the quality was rejected by our customers. We set about to find a better solution and we were fortunate to find that. Our competition is still doing the same lockers that were rejected by our Class A customers. The difference is they can offer it for less but it’s not the same quality.

MHN: We are seeing developers and architects are designing apartment communities differently now to accommodate for more package deliveries. Are you seeing this as well?

Oliver: I absolutely am seeing that. In my opinion, the Package Concierge lockers will be in every urban class A community in the future. It’s that needed and wanted as an amenity. It’s a great amenity. We get a phone call or inquiry a day from an architect or a designer that wants to look at all the different colors, look at all the different ones we’ve done, they want to see all the different installs so they can look at it creatively and be like, “OK, this is the color we want.” Our lockers match the mailboxes because they’re manufactured at the same place.

Everybody has these computers now where they’re just sitting out in these little stations and right around the corner they’ll have coffee and a screen with what’s going on with the trains or metro in certain urban centers and then they’ll have our lockers so it becomes a little gathering area.

MHN: How can this product affect ancillary income for property management?

Oliver: We do have one customer that charges a registration fee on all their properties, they charge $20 at move-in. It can definitely offset the ongoing cost of lockers or if it’s a large community it can pay for the lockers. Long term, it definitely can be a way to offset the costs. You’re not going to make a fortune off of ancillary revenue but it does help.

MHN: Taking a big picture of the industry, what do you think it will be like five to 10 years down the road?

Oliver: Five years down the road it’s absolutely going to be in every new community. Every new community will have package lockers. We’re of course hoping its Package Concierge but that is definitely what will happen, there will not be a new community built without it because we have developed a really strong relationship with the United States Postal Service and we’re working hand-in-hand to get these into as many communities as we can. We’re seeing a shift in design and development because of this. It definitely will be in every urban community and even start to move into suburban ones where they have theft issues or other concerns. It works really well when it’s built in, It looks beautiful and it works nicely. 50 percent of our customers are existing buildings so it’s not just new construction and design because it solves the package problem completely. The other issue is because it’s self-sustaining you don’t have to have staff at all so we have several customers that will install our standard smaller system, which is a 34 and they don’t even have a manager on site so it’s great, nobody has to worry about it.