There is a right way and a wrong way to deal with reputation management at a community. Don't do what United Airlines did.

Remember back in the day when stand-up comedians all used to do bits about how terrible airline food was? “What’s the deal with airplane food?” etc.

Anyway, as I’m sure you’ve heard by now, security at United Airlines recently forcibly dragged a passenger off a full flight—bloodying him in the process—to make room for United employees. Of course, someone pulled out their smart phone and recorded the incident. Not only has the whole mess gone viral, but United’s stock has plummeted in the process, losing a billion dollars of value in one day. United’s CEO Oscar Munoz pretty much offered a halfhearted #sorrynotsorry. Which…well, didn’t really do much to help.

Let’s not talk about whether or not this was legal. (It was.)

But the incident clearly provides a “What Not to Do” situation when dealing with customers. Property managers, take note: There is a right way, and a United way, to deal with pr crises at a community.

Just because you’re right doesn’t mean you should. Look, most airlines have a policy saying that they can reassign passengers if they overbook their flights. Does that mean they should have had the police manhandle this passenger—a doctor, who is claiming he was discriminated against? Judging by the public outrage about the incident, probably not. When you’re dealing with a difficult resident or a difficult situation—maybe you have to start the eviction process—take each situation on a case-by-base basis. Maybe the renter just lost a job or is having a family problem. Treating residents as people will build a lot more good will than treating people as numbers. 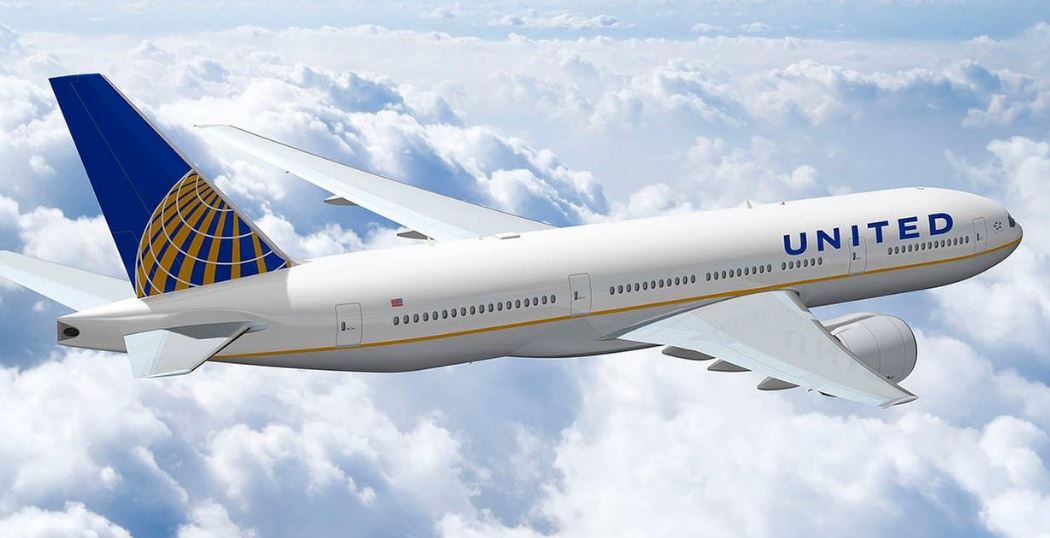 Sometimes you need to read the room. Maybe United should have considered their passengers’ reactions as the police were dragging that guy out. There were kids on the plane, after all. Won’t somebody think of the children? Flying is stressful enough already. So is renting an apartment, by the way. If a resident comes yelling at you in the middle of the lobby, don’t yell back, especially not in front of everyone. Talk to the person privately. That way the resident can calm down, and you can deal with sensitive information without freaking out or oversharing with your other residents.

The world’s a stage. Remember that old piece of advice to dance like nobody’s watching? That’s dumb. Someone is always watching. Was there any way this United incident wouldn’t go viral? It has everything—a giant heartless corporation picking on the little guy who just wanted to go home and help his patients. And everyone has a smart phone nowadays. You know this. There’s always a possibility someone’s going to be snapping a picture or recording or live Tweeting. Don’t give them a juicy story. Again, deal with problem residents in private. Even if you’re in the right, in the wrong context, you can come off like a monster. Best case, the community gets some bad reviews posted online. Worst case, the community’s reputation is tanked, you’re out of a job, and something is on fire.

Apologize. Even if you’re not completely wrong. If the executives at United had offered a huge, public apology to the passenger (even though they were will within their rights to kick him off), and given him free tickets to make up for this, maybe this whole thing would have already blown over. Now it looks like they’re going to lose a bunch of customers in an already competitive marketplace. So, if you’re in a tricky situation, weigh the pros and cons. Will it cost you more to apologize and give a resident free rent for a month for something? If you don’t, will you have to fill a vacant unit or work to clean up your community’s reputation that was trashed online? Swallow your pride.

What do you think about the recent United Airlines scandal? How do you handle PR crises at your community? We’d love to hear your thoughts! Post your comments on our Facebook page or send a tweet to @MHNOnline or @jfiur.