Rents are expected to rise at a rate of 2.8 percent, performing strongest in late-cycle markets such as Las Vegas, Phoenix and Orlando, which have reached the 4 percent mark for several months. 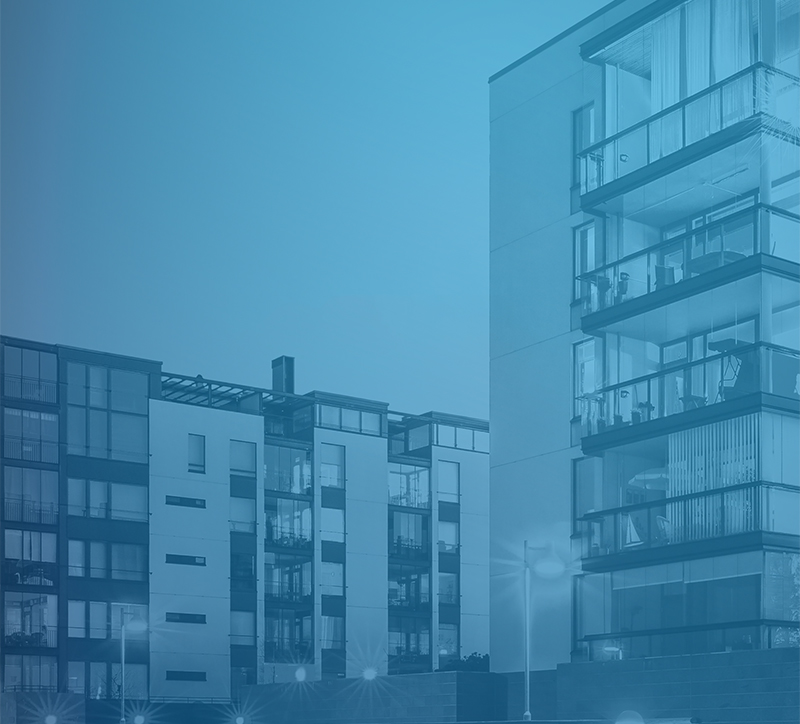 After a positive performance throughout 2018, the multifamily industry shows no means of slowing down. Demand is expected to stay healthy, according to Yardi Matrix’s Winter 2019 U.S. Multifamily Outlook, as long as job growth remains positive and more people turn to renting instead of homeownership.

Although the economy is showing somewhat of a slowdown, employment and consumer spending are likely to perform well once again. Although November was slower than expected, monthly employment gains reached more than 200,000 in 2018. With the labor market tightening, the biggest obstacles in 2019 will be finding candidates to fill open positions—due to the number of openings being larger than those unemployed—and wage inflation, which is continuing its positive momentum growing 3 percent or more starting towards the end of 2018.

The report predicts another round of moderate increases when it comes to rent prices, ranging from 2.5 percent to 3 percent. Leading the way will be the South and West regions, which are outperforming the rest due to both job and population growth. Rents are expected to rise at a rate of 2.8 percent, performing strongest in late-cycle markets such as Las Vegas, Phoenix and Orlando, which have reached the 4 percent mark for several months.

In terms of development, 2019 is expected to have deliveries of around 300,000 units, marking the fourth year in a row to hit this range. However, the shortage of skilled labor workers has proven to be an issue because it is becoming harder to find and more expensive. Developers also have to deal with the issue of the cost of land increasing, as well as building materials due to the tariffs. Although there are some bumps in the road, this has brought upon a more consistent schedule, instead of a bump in supply for 2018 and 2019 and then a decline for 2020 and beyond. Dallas, Miami and Seattle are projected to have the highest deliveries in 2019, with Washington, D.C. and New York City following close behind.