Here’s how the U.S. can take steps forward in this uphill battle. 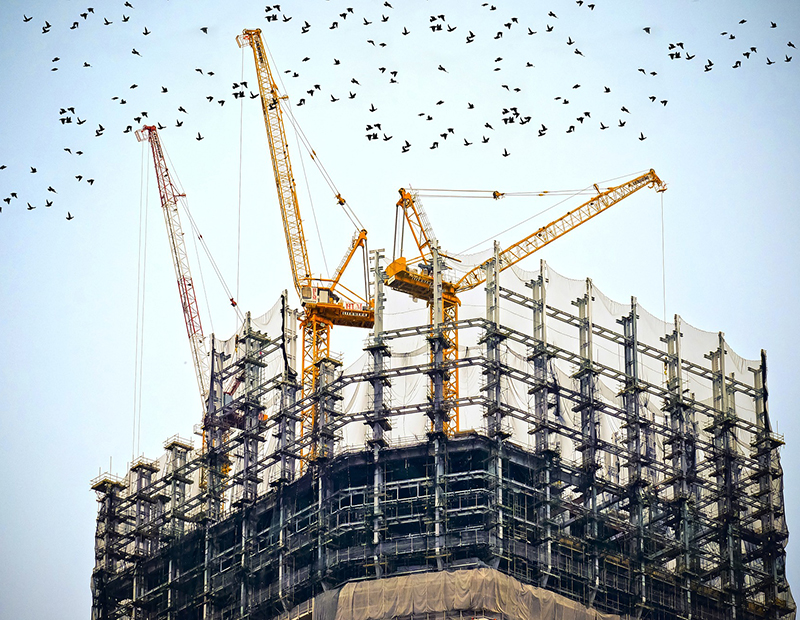 Image by Free-Photos via Pixabay

The COVID-19 crisis has made it clear that access to affordable homes is essential for individual and public health. In the U.S., there are more than 7.5 million extremely low-income renters spending more than half of their incomes on housing, according to a recent report from the National Low-Income Housing Coalition. “Such cost burdens lead too often to housing instability and homelessness,” the report highlighted.

As the federal eviction moratorium expired, millions are at risk of losing their homes by the end of the year. According to estimates by Goldman Sachs, between 2.5 million and 3.5 million households are behind on rent, and 750,000 households will eventually be evicted under the current policy.

The affordable housing crisis is as critical as it can get. And while solutions exist, the path to solving the affordability issue is not a straight line.

“Solving the affordable crisis certainly is not an easy task, and, despite the many varied efforts, developing affordable housing continues to be an uphill battle,” John Sullivan, vice president with TWG Development, told Multi-Housing News.

Affordable housing developers face several roadblocks, including high land and construction costs, outdated zoning regulations, general nimbyism, lack of funding options and lengthy permitting timelines. While there continue to be reforms in land-use and zoning regulations, it is still difficult for the private sector to reach low-income renters without federal subsidies. 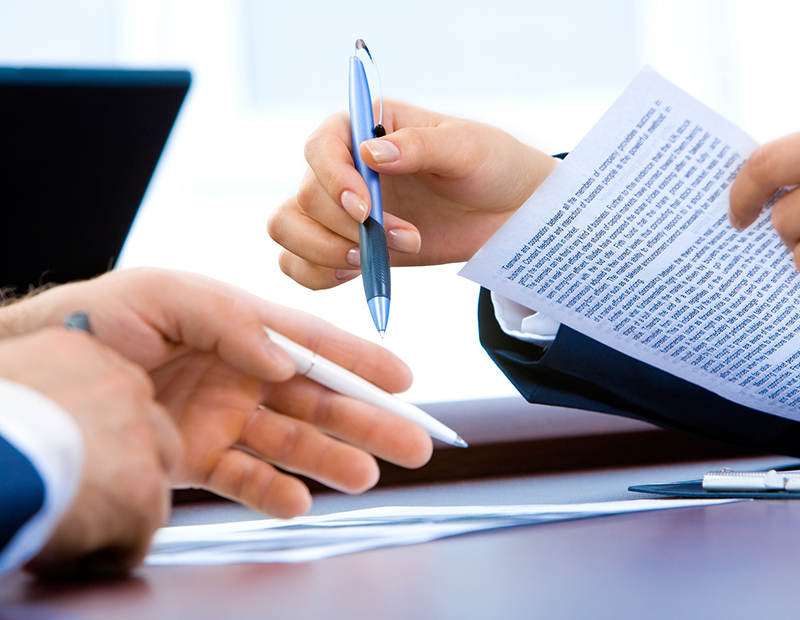 On Sept. 1, the Biden administration unveiled its Build Back Better Agenda that aims to enable the construction and rehabilitation of more than one million affordable housing units over the next several years. This program includes the expansion of the Low-Income Housing Tax Credits, as well as major investments in the HOME Investment Partnerships Program, the Housing Trust Fund and the Capital Management Fund.

Nevertheless, according to Sullivan, the quickest and most viable way to solve the housing crisis is to further strengthen the Section 42 program. While recent measures taken to fix the 4 percent and 9 percent rates have been an important step forward, affordable housing developers need more resources.

“That could include such fixes as increasing the supply of 9 percent credits to each state or reducing the 50 percent bond test to a 25 percent test,” Sullivan explained.

An analysis by Novogradac concluded that lowering the 50 percent bond test to 25 percent would result in nearly $94 billion “freed” bond cap over the next 10 years. Overall, decreasing the percentage of affordable housing aggregate basis required to be financed by private activity bonds, while remaining eligible for LIHTCs, would facilitate the construction or preservation of at least 1.4 million affordable units over the next decade.

Hotel to multifamily: another opportunity 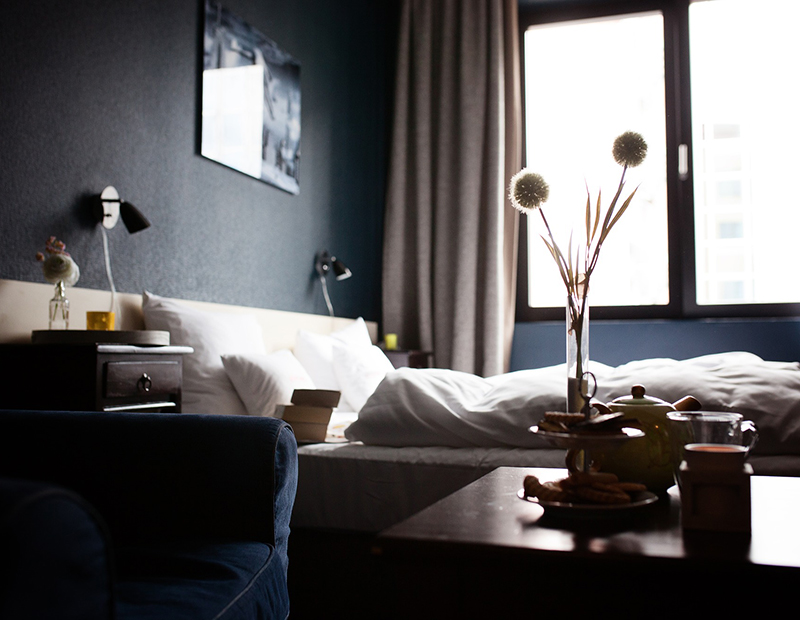 Image by Manuela Jaeger via Pixabay

While policymakers are working on creating more options to developing affordable housing, the tsunami of hotel closures across the U.S. has also opened new opportunities since the onset of the health crisis.

“With almost 30,000 hotels fully or periodically shut down throughout the pandemic, we have had an opportunity to acquire these assets at a feasible price to convert over the past year,” said Morgan Van Riper-Rose, director of investor relations at Repvblik.

Although general nimbyism, zoning regulations and entitlement barriers might slow down the conversion process, the existing floor plates in hotels make adaptive reuse less troublesome. Existing hotel assets usually have conference space, business and fitness centers, and lobbies, which can be easily converted into common areas and amenities for future residents, Van Riper-Rose pointed out. “In some cases, we find that we’re able to use up to 80 percent of the existing envelope,” he stated.

According to Sam Isaacson, president at Walker & Dunlop Investment Partners, certain hotel assets might be converted more efficiently than others due to their construction and suite style. For instance, units with a built-in kitchen can cut down costs and time meaningfully.

However, when investing in distressed hotels, it is important to analyze the micro location, Isaacson said. “For example, being right off a freeway in a retail corridor might not be the best location. As we analyze deals in this space, we often find that one of these key pieces does not quite fit, which many times will break the deal,” he explained.

As housing prices continue to go up and the renter population continues to expand, housing needs will also increase. Repurposing distressed hotel buildings in the right locations might help boost the affordable housing supply.

“Of course, more permanent solutions need to be sought, but adaptive reuse absolutely could put a significant dent in the shortage of affordable housing. … We must find creative ways to bring a substantial amount of new affordable housing inventory to cities. We think this is the most effective way of doing that,” Van Riper-Rose concluded.