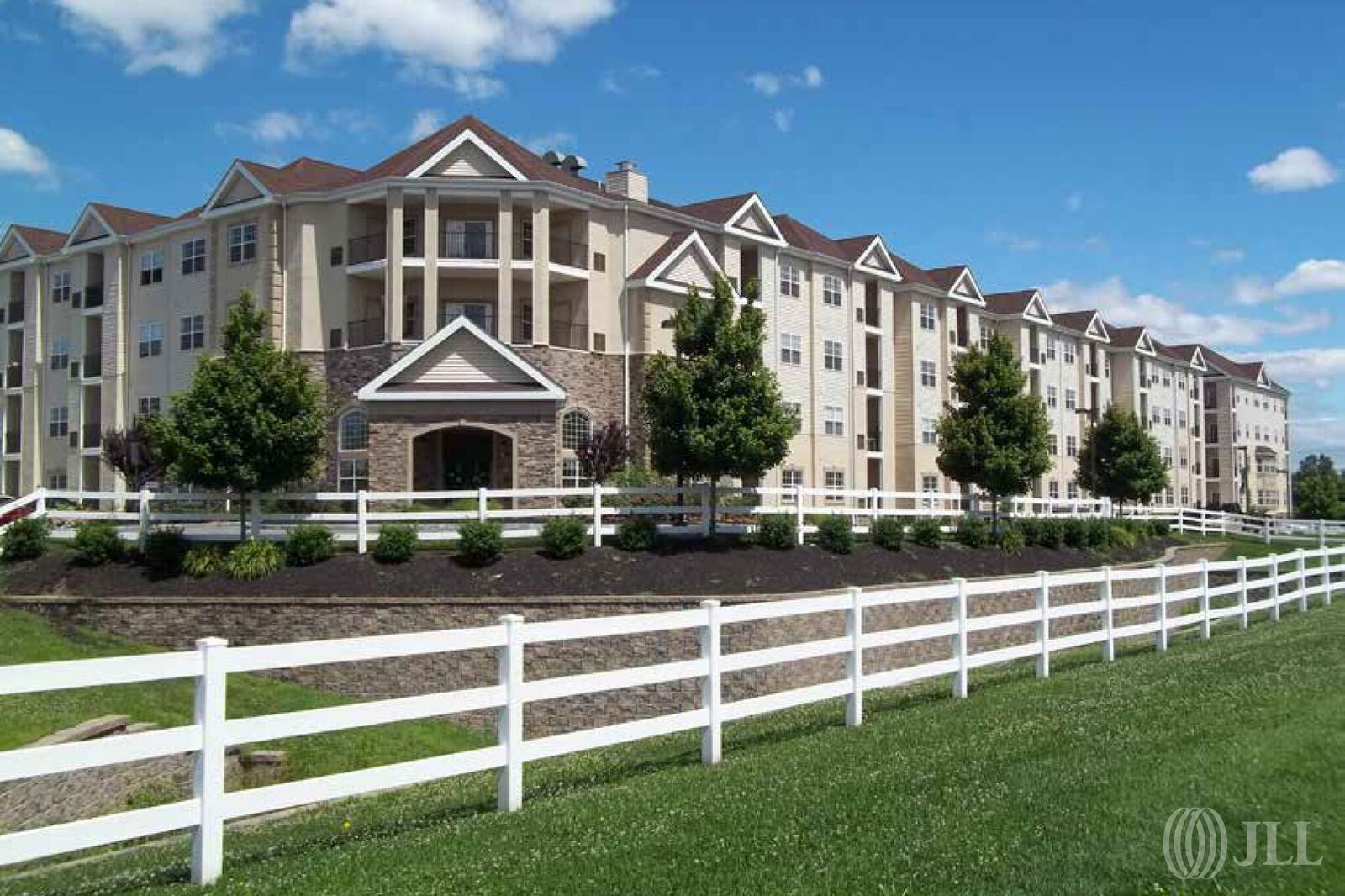 West Deptford, N.J.—WinnCompanies has acquired a 199-unit apartment community in West Deptford, N.J., which is part of the Philadelphia metro area. The buyer, who paid an unspecified price, is repositioning the property as Cove at RiverWinds.

Cove at RiverWinds is adjacent to the main entrance of the RiverWinds Community Center, a county-funded waterfront recreational development offering 112,000 square feet of space and featuring a high-end restaurant, fitness facilities, a tennis center and a golf course. It also abuts a master-planned development by Jaworski Redevelopment Enterprises, whose principals include former Philadelphia Eagles quarterback Ron Jaworski.

The rebranded community is now managed by WinnResidential.