Which Hogwarts House Do Your Residents Belong In?

The first Harry Potter book came out 20 years ago. To celebrate, let's see where your residents would be sorted.

Attention, muggles! Did you know that the first Harry Potter book, Harry Potter and the Philospher’s Stone (or Harry Potter and the Sorcerer’s Stone, for us Yanks) came out 20 years ago? (Well, full disclosure, the anniversary was actually yesterday. I’m a little late, but I’ll get my time turner and fix that.) It doesn’t seem possible that it was so long ago, but I might be feeling that because I only read the series/saw the movies a year or so ago. But, I digress.

So, in honor of that milestone, let’s take a fun look at which Hogwarts house our residents would fit into (you know, as opposed to a serious investigation into their Hogwarts houses).

Gather your sorting hats, accio rent money, and away we go!

Members of Gryffindor are known for their bravery and courage, for standing up for others, and for doing what’s right. Residents who belong in this house will be report any unsafe conditions to you—for example, if they see debris on the floor that people might trip over, or if the call box is broken. Look out for them though—they might try to fix these things on their own, which could definitely be a liability if they hurt themselves. But Gryffindors are also more likely to stick up for other residents. If they see someone who is afraid of a dog and another resident has their dog off-leash, they’ll be the ones to tell the dog owner that that’s not acceptable (especially if it’s a community rule). These residents are also more likely to try out new types of community events. 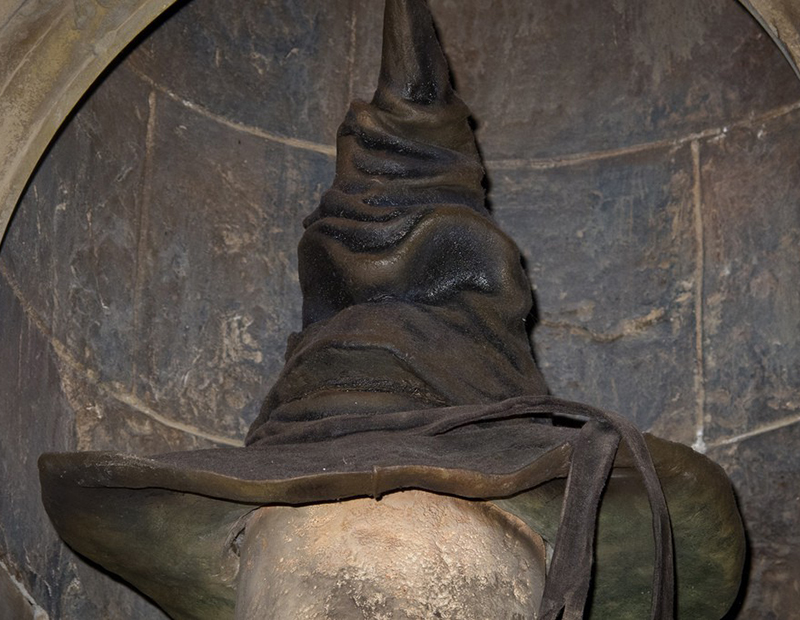 Team Hufflepuff values loyalty and patience. Their motto is “Do what is nice.” These are your long-term renters, the ones who love their apartments and their community and will stick with you—even if the rent does go up, or if some amenities aren’t available because of construction. It’s all good. They’re the ones who are most likely to carpet their units—as specified by their lease terms—so that the sound is muffled and they don’t annoy their neighbors. Hufflepuffs will like, retweet, double-tap, etc. all of your community social media posts. If you’re asking residents to write reviews on apartment rating sites, go ask a Hufflepuff.

Ravenclaws are smart and clever. In fact, they’re renowned for their intelligence. These residents will know everything down to the numbers—the average rent in the building and in the area, how much of their salary they can afford to spend on an apartment, and more. Come to them if you’re asking around what kind of events you should host or if they know any good restaurants in the area to recommend to other residents—they’ll be happy to tell you everything they know. And Ravenclaws will be the first ones to sign up for any trivia-based events around the community.

Slytherins sometimes get a bad rap. They’re cunning, they’re resourceful and they’ll do anything to get their way. Sure, the main villains in the Harry Potter books were from there (uh, spoiler alert. sorry), but that doesn’t mean you should worry if some of your residents are Slytherins. #notallslytherins, am I right? Maybe they’ll call maintenance to change a light bulb. Repeatedly. At 2 a.m. And they might be the first in line to demand someone else’s “better” apartment if those residents move out. But these renters are just looking to make sure they have the best experience at their apartment, which is a fine goal. Oh, also, they might own a pet snake.

Where would your residents be sorted? Can you think of any other renter attributes for the various Hogwarts houses? We’d love to hear your thoughts! Post your comments on our Facebook page or send a tweet to @MHNOnline or @jfiur.