What Should a Global Investor Expect in 2017?

How Brexit and the new administration will impact international investors interested in U.S. real estate. 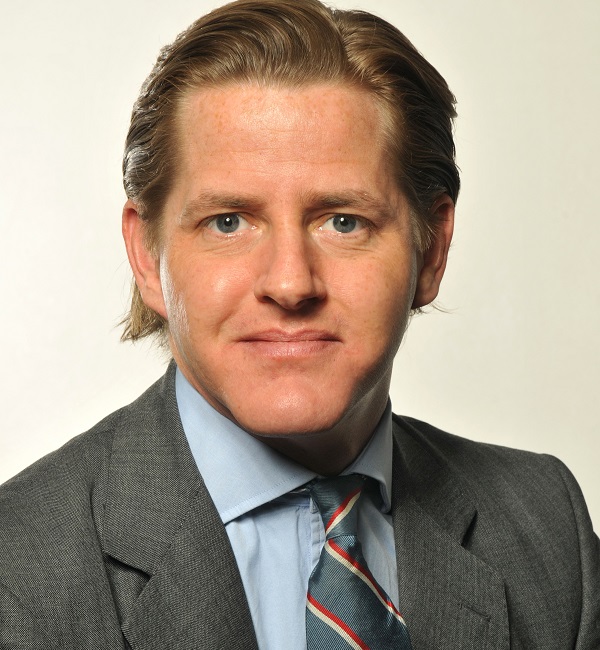 New York—Interest of international capital entities for U.S. multifamily communities has been growing constantly, peaking at $150 billion in 2015, according to Blake Okland, vice chairman & head of U.S. multifamily at ARA Newmark. While the numbers for this year have not been added up, analysts are looking ahead to 2017. Predictions show even more interest from global investors towards residential assets on U.S. soil. The main factors encouraging this approach are changes in regulations and Brexit.

The effects of Brexit—the United Kingdom’s exit from the European Union—will be more visible next year and, so far, it seems this exit translates into even more foreign capital coming to the U.S. According to Okland, most of the 30-40 percent of global capital that is now focused in the U.K. or Europe will be redirected to the U.S. Also, Asian investors, which usually claim 30 percent of U.S. gateway sales, will represent up to 80 percent of interested buyers.

In terms of market sentiment, Brexit determined traditionally evasive overseas investors to proactively approach American firms. “Post-Brexit, investment volumes in central London have been off significantly. International demand is down considerably as investors seek clarity on the future direction of Britain. That has drawn international investors to direct their investment requirements to the U.S. We are witnessing a significant rise in demand for U.S. investment product from Europe, the Middle East and Asia-Pacific,” Alex Foshay, senior managing director at NGKF, told Multi-Housing News.

What to expect from the new administration

The unexpected result of the U.S. presidential elections has caused a degree of initial concern among international investors. However, Foshay explained that it is more likely a reaction to the uncertainty rather than a stance against the winner. “There is likely to be a period of waiting to see how the new administration settles in, in which time overseas equity flows may slow for a period. However, a business understanding is already taking hold among overseas investors that the Republican party sits to the right of center of the political spectrum and stand for less government, more individual responsibility, less market regulation and lower taxes–with job creation and economic growth as their core objectives,” Alex Foshay added, underlining the positive effect these policies should have on tenant demand, rental performance and investment performance in major U.S. markets.

Actually, real estate, particularly commercial real estate, does not seem to be the target of the protectionist legislation Donald Trump has talked about during his campaign. “As part of his election platform, President-elect Trump threatened to end trade deals that do not favor the U.S. and potentially increase tariffs on overseas goods, particularly where it is in the interests of generating U.S. working-class jobs. It is unlikely that those changes would directly target commercial real estate investment. It is not an industry that is seen as a working class employment generator. Trump also has a unique understanding of the sector from a business perspective. We do not expect to see it be a target for protectionist legislation,” Foshay concluded.

In terms of capital, Canada maintains its top spot as largest investor in U.S. multifamily, followed by the Middle East, China, Europe, wider Asia-Pacific and Japan. Demand from Japan is represented mainly by entering development stages as limited partner or in a joint venture, Okland explained. In terms of product, large scale multi-asset platforms that are valued at $1-2 billion are most sought after for portfolio investments by sovereign wealth funds. At the same time, Okland reports a significant and growing demand for single asset acquisition by a diverse range of investors. “The U.S. is not only seen as a ‘safe haven’, but also best the best performing economy among developed nations. That has been a major part of the draw for the exponentially rising international capital flows into the U.S.,” Foshay told MHN.

Recent amendments made to the Foreign Investment in Real Property Tax Act about waiving taxes for foreign pension funds buying property in the U.S. are also likely to contribute to the rise. However, the PATH Act may be a challenge as well. “FIRPTA tax regulations remain the biggest challenge to greater international investment into the U.S. The PATH Act reduced the burden for a minority of investors, but the majority still find its drag on returns to be a severe hindrance to investment performance,” Foshay said.