US Residential Market Will See Moderating Sales, Prices in ’17

According to Realtor.com, the national real estate market is predicted to slow in the coming year compared with the past two years. 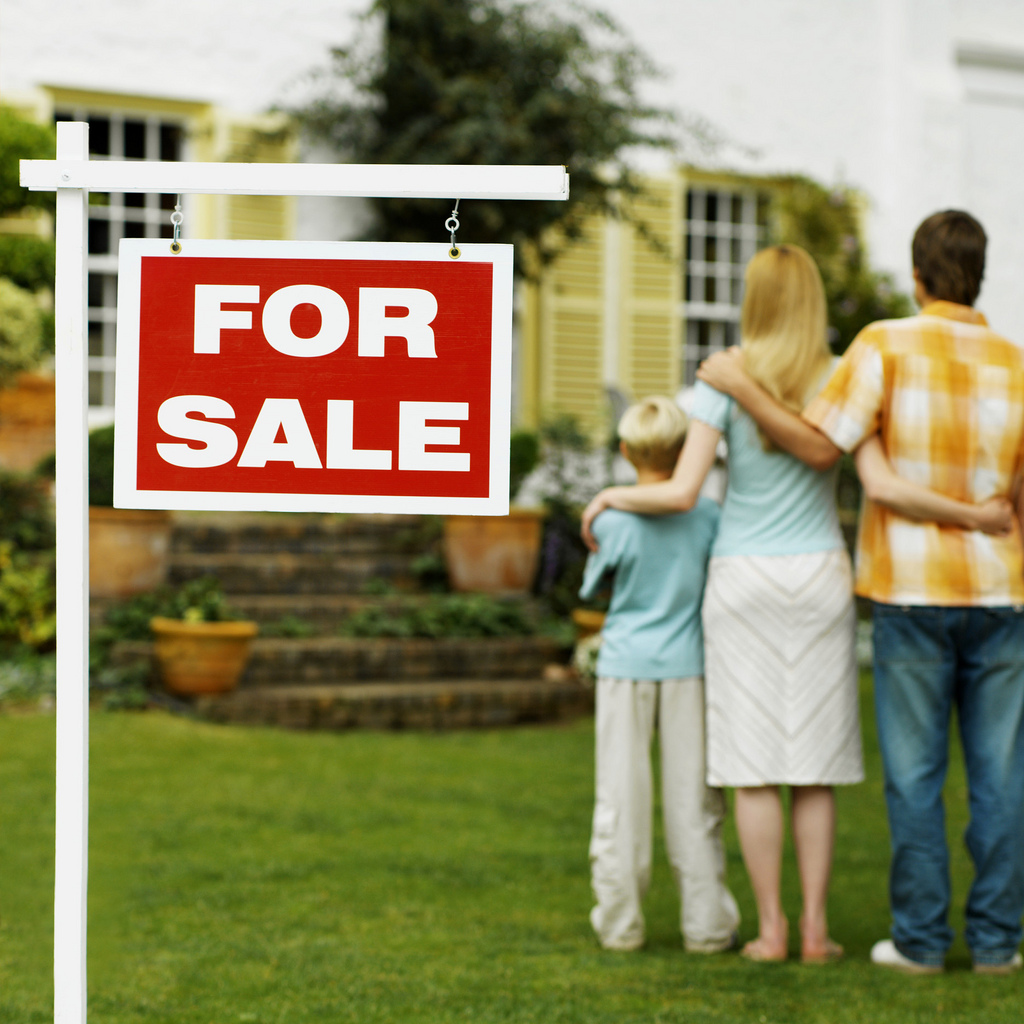 Washington, D.C.—According to the Realtor.com’s annual housing forecast, which was released on Wednesday, the national real estate market is predicted to slow in 2017 compared with the past two years, across the majority of economic indicators studied. But “slowdown” isn’t quite the right description, according to chief economist Jonathan Smoke, who worked on the realtor.com 2017 housing forecast.

“With more than 95 percent of first-time home buyers dependent on financing their home purchase, and a majority of first-time buyers reporting one or more financial challenges, the uptick we’ve already seen may price some first-timers out of the market,” Smoke said. “I would characterize our 2017 forecast as a moderation, as opposed to a slowdown.”

Other key predictions for next year involve Millennials and Baby Boomers, the two largest American generations in history, who are both approaching life stages that typically motivate people to buy a home: marriage, having children, retirement and becoming empty-nesters. Smoke predicts that Millennials will make up 33 percent of buyers in 2017, lower than his original estimate due to those increasing interest rates.

While the financial picture may look grim for our youngest home buyers, the Midwest, with its affordable cities, still looks good. Midwestern cities will continue to beat the national average in terms of its proportion of Millennial home buyers in 2017. Leading the pack are Madison, Wis.; Columbus, Ohio; Omaha; Des Moines; and Minneapolis.

Also next year, Realtor.com predicted that price appreciation will slow down. Nationally, home prices are forecast to slow to 3.9 percent growth year-over-year, from an estimated 4.9 percent in 2016.

Finally, the inventory of homes available for sale is currently down an average of 11 percent year-over-year in the top 100 U.S. metropolitan markets, and the conditions limiting home supply aren’t expected to change in 2017. The median age of inventory, or the time it takes a home to sell, is currently 68 days in the top 100 metros, which is 14 percent, or 11 days, faster than the national average.