The companies purchased Capes at Ventura, a 400-unit asset in Ventura, and plan on investing $6.5 million in upgrades. 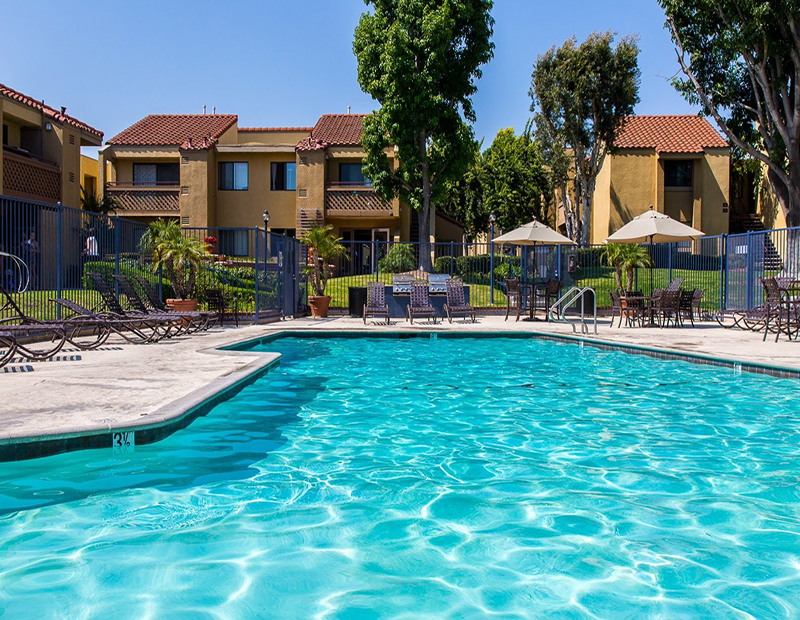 A joint venture between Universe Holdings and Hanover Financial has acquired Capes at Ventura, an apartment community in Ventura, Calif., for $100 million. Preferred equity was provided by Essex Property Trust. This purchase represents one of the largest transactions for Universe in the last several years.

“We were involved with five properties in Ventura and Santa Barbara counties before exiting in 2007 at the height of the market,” Henry Manoucheri, chairman & CEO of Universe Holdings, told Multi-Housing News. “We have been trying to break back into the market and after 11 years we were able to come back with a big splash with the acquisition of Capes at Ventura.”

Located at 760 S. Hill Road, the 400-unit community features one- and two-bedroom floorplans ranging from 450 to 898 square feet. Comprising 40 two-story buildings, the property was built in 1984 and currently has an occupancy of 94.5 percent, according to Yardi Matrix. Interior features include washer/dryers, vaulted ceilings and private balcony/patios. Residents have access to amenities including:

Universe Holdings plans on investing $6.5 million in renovations to the property, updating unit interiors and the community’s exterior. Apartment improvements will include upgrading kitchen cabinets and installing Caesarstone countertops, stainless steel appliances, new plank flooring, two-tone paint and fixtures in the bathrooms and kitchens. Exterior enhancements will include renovating the fitness center, updating the courtyard and landscaping, and adding in pool cabanas.

“Our goal is to expand our presence in both Ventura County and Santa Barbara County, and eventually into Northern California,” added Manoucheri. “We’re focusing a lot more energy into being involved with larger transactions and into other markets outside of Southern California. Our acquisition of Capes at Ventura sends a strong message of our direction and objectives in the market.”

Berkadia’s Adrienne Barr and Shane Shafer represented the seller, Colony NorthStar, in the transaction. The firm purchased Capes of Ventura in February 2013 from TDI Real Estate, for $82.9 million, according to Yardi Matrix.