The vice president of acquisitions at Continental Realty Corp. will tackle pressing issues faced by the apartment industry for the nonprofit. 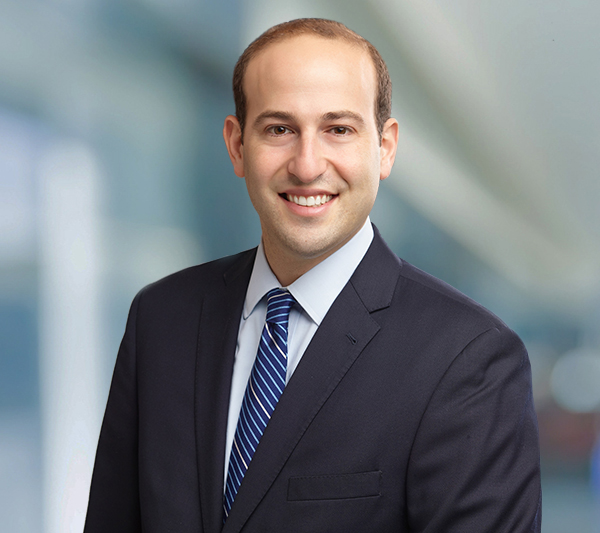 The Urban Land Institute (ULI) has appointed Continental Realty Corp. (CRC) executive Ari Abramson as vice chair of the nonprofit’s Multifamily Product Council, tasked with engaging the real estate industry on emerging issues in the U.S. apartment sector. He will also hold the position of Chair of the Council’s Membership committee.

Abramson serves as vice president of acquisitions at CRC, a role in which he focuses on multifamily acquisitions and dispositions throughout the Mid-Atlantic and Southeast regions. CRC, a Baltimore, Md.-based commercial real estate investment and management firm, has a diversified portfolio exceeding $2 billion that includes more than 10,000 apartment units across the country.

The executive, who joined CRC in 2016, said in a statement that he plans to review strategy, tackle important issues facing the industry and work closely with his peer group in his role at ULI. The industry organization counts more than 45,000 members and operates District Councils in more than 50 cities across the U.S., including Baltimore.

Abramson will facilitate conversation and sharing of best practices among multifamily players including developers, value-add sponsors, equity lenders and service providers. As membership chair, he will design strategies to bring new professionals to ULI Americas and to the Multifamily Product Council, with an emphasis on diversity and inclusion.

The Council focuses on development of and investment in large apartment projects, with occasional discussion of student housing and condo deals. Areas of interest include domestic and foreign capital in the multifamily sector, rising construction costs, development opportunities in cities vs. suburbs and lessons learned from mixed-use project execution.