This will be New York City’s first senior housing that includes services designed specifically for the LGBT community. 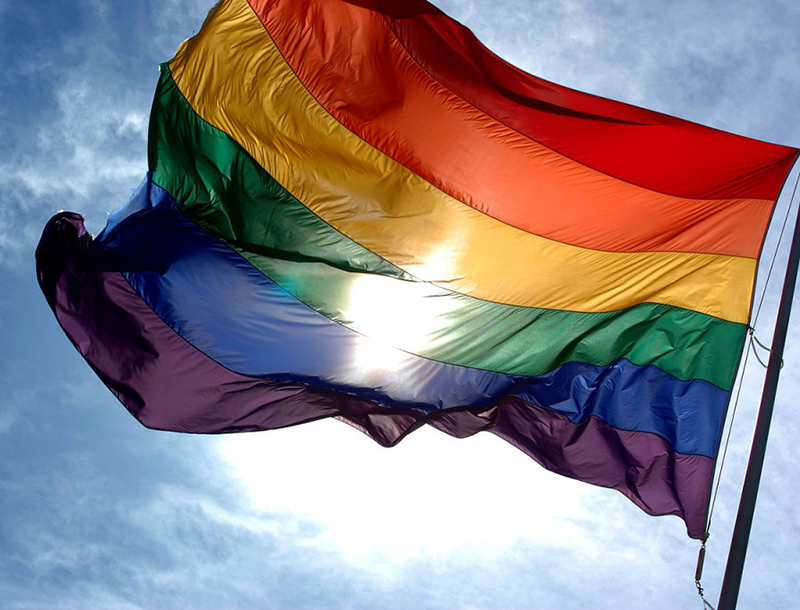 Separately, the 82-unit Crotona Senior Residences, located in Crotona Park North, Bronx, will be developed as part of a collaboration between HPD, HELP USA, NY State Homes and Community Renewal and SAGE. The developments are one component of the National LGBT Elder Housing Initiative which SAGE launched in 2015 in response to discrimination against LGBT older people in senior housing.

Ingersoll Senior Residences and Crotona Senior Residences are building upon precedents of LGBT-inclusive senior housing that has been developed in Los Angeles, Philadelphia, Chicago and Minneapolis. All of these developments respond to needs that are well documented by research.