What can we expect to see in the capital markets crystal ball? 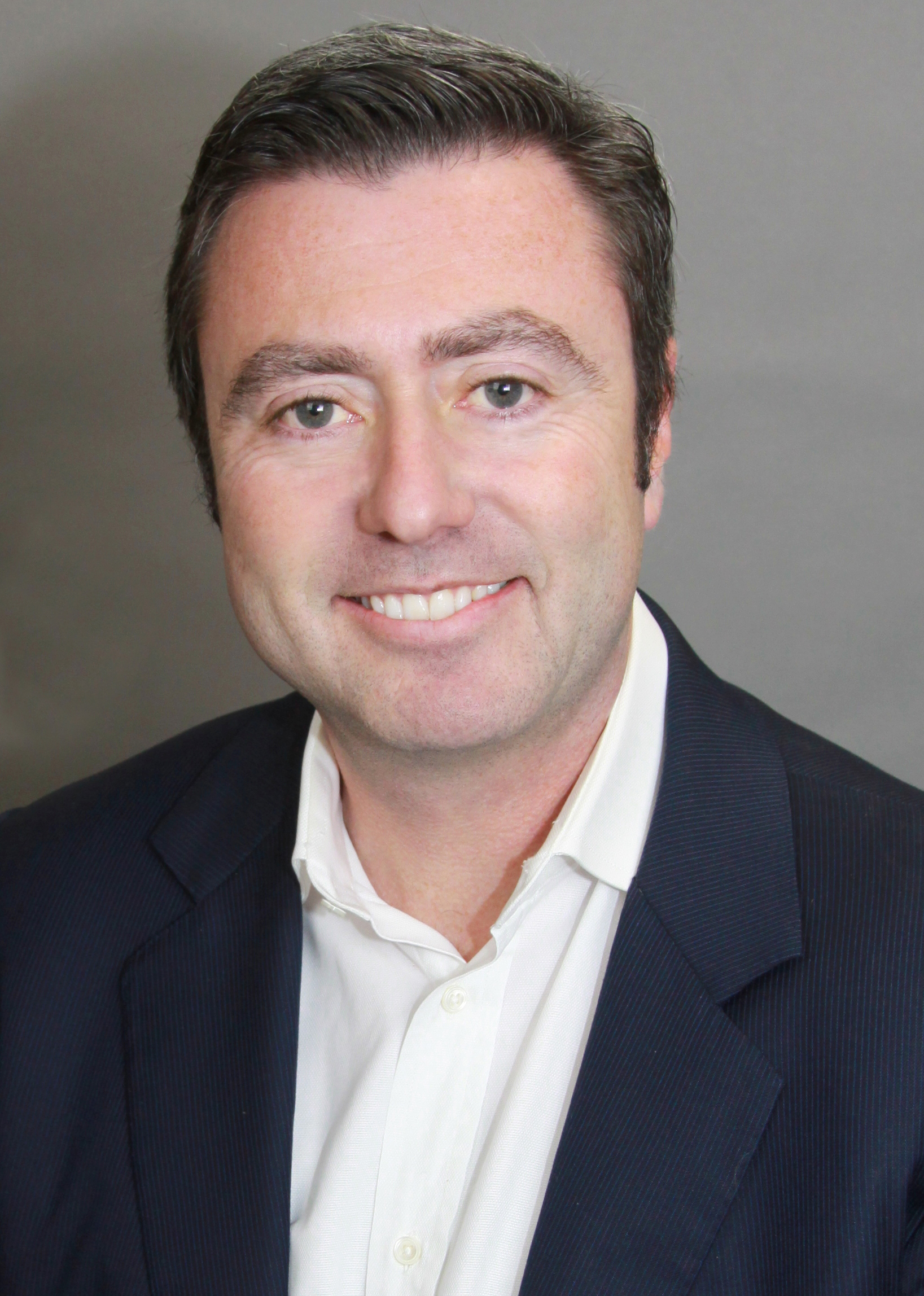 Among real estate property types, multifamily has been strong and the outlook is positive for 2016. Investment dollars are still flooding into the apartments sector, although investment is more focused than ever on core strategies (new construction in urban infill) and will continue to be more conservative and careful. What can we expect to see in the capital markets crystal ball? Here are my top five predictions for 2016.

2016 will be another interesting year for multifamily developers and investors, but as long as we remain focused and strategic, there is still plenty of opportunity to be pursued.

Michael Sorochinsky is the CEO and founder of Cypress Equity Investments. Cypress Equity Investments makes strategic investments with local apartment developers and operators in major U.S. Core cities, such as San Francisco, Portland, Chicago and Manhattan. In 2010, Michael and Steve Fifield of the Fifield Companies formed Century West Partners to build sophisticated, best-in-class apartment communities on urban infill, transit-oriented sites in highly-sought areas of Los Angeles. The firm is currently one of the most active apartment developers in the Los Angeles metropolitan region with a core specialization in tech-friendly and amenity-rich contemporary communities. The current Century West Partners’ development pipeline includes 2300 quality apartments.