Ballooning home prices have made homeownership more difficult, and in turn put downward pressure on apartment vacancy rates. The pronounced need for housing has resulted in a construction boom, and there are no signs of a slowdown.

With SoCal rents rising, developers are busy building apartment communities, particularly in Los Angeles. L.A. remains among the top 10 least affordable housing markets in the nation. Rents climbed to $2,054 in January, way above the national average. Ballooning home prices have made home-ownership more difficult, and in turn put downward pressure on apartment vacancy rates. Despite the issues with affordability and the growing amount of lifestyle supply, we expect continued strong demand.

The pronounced need for housing has resulted in a construction boom, and there are no signs of slowing down. At this point, everyone is trying to get a slice of the action, buying and building along the way. According to Yardi Matrix data, these are the top 10 owners in the Los Angeles market, based on unit counts.

Aimco, or Apartment Investment Management Co., is among the largest owners and operators of apartment communities in the United States. The Denver-based company owns 12 L.A. assets, the largest being the 795-unit Lincoln Place in Venice submarket. Located in Central Hollywood submarket, Palazzo East at Park La Brea registers as the most expensive in the portfolio, with rents averaging $3,652. Half of Aimco’s communities are luxury.

Carmel Partners is a San Francisco-based real estate investment firm. The company’s national portfolio consists of approximately 12,500 units and its Los Angeles portfolio of roughly 3,800. All seven of its LA properties are managed by Greystar. A planned community, dubbed Cumulus Transit Mixed Use will be the firm’s largest in the metro, encompassing 1218 units.

Based in L.A., the company owns 20 properties in the metro, 19 of which are located within Koreatown, Mid Wilshire East, Mid Wilshire West and Park La Brea North submarkets. The company is considering expanding in Hollywood Hills, with the planned Hollywood Cherokee community. Jamison’s portfolio encompasses over 4,705 units in Los Angeles. Also planned, the 644-unit 2908 Wilshire Blvd will be the firm’s largest in the metro.

Founded in 1957, Goldrich & Kest owns and manages properties throughout the country. In L.A., the company’s portfolio consists of more than 5,100 units (36 communities). Most the assets are either affordable or have moderate rents (in the mid $1,500s). Nevertheless, the most expensive property’s rents (Capri) exceed $3,300 per month. 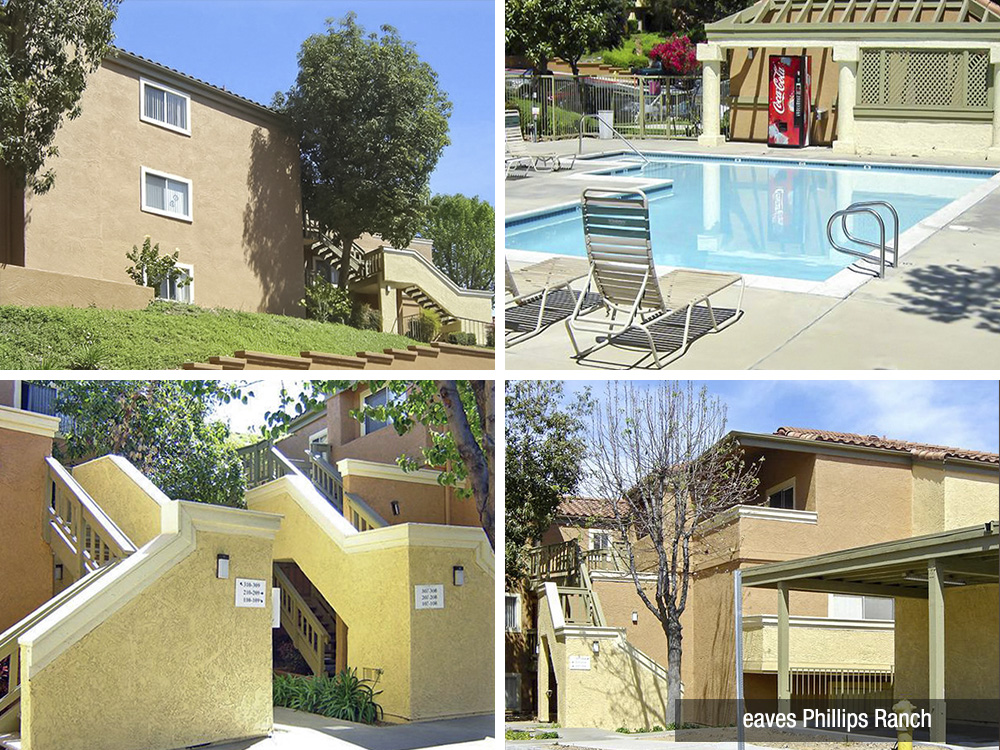 Halfway through the list, real estate investment trust company AvalonBay Communities, comes in at number five with nine units short of 6,000 in its Los Angeles portfolio. Of the 21 properties the company owns, 14 are aimed towards the upper end of the spectrum. eaves Phillips Ranch is the firm’s largest L.A. community, encompassing 501 units. Rents at the property average $1,727 per month.

Owning more than 6,000 units in the L.A. area, of which 4,400 luxury, GH Palmer Associates is a Beverly Hills, Calif.-based real estate company operating since 1978. Most of the company’s Los Angeles assets are located along State Road 110 in Downtown, Westlake North and Westlake South submarkets. The planned 1500-unit Ferrante will be the firm’s largest community and The Lorenzo boasts the most expensive rents, monthly average being $6 short of $4,000.

One of the largest providers of affordable housing units in L.A. and one of the nation’s leading public housing authorities, Los Angeles Housing Authority’s portfolio consists of roughly 7,300 units in the metro. Of these, approximately 5,600 units are fully affordable. Located at 1590 East 114th St., Nickerson Gardens is the largest with 1,066 units. Given the governmental nature of the state agency, rents at these properties are undisclosed. Although, average rents at the partially affordable Reflections on Yosemite rest at $1,182 with an occupancy rate of 99 percent as 2017.

Headquartered in Palo Alto, Calif., the REIT owns roughly 63,000 units nationally and 8,300 units in Los Angeles. It’s L.A. portfolio encompasses 32 properties, scattered across different parts the metro. Half of the communities are luxury, with the most expensive one situated in Downtown. 8th+Hope is a 290-unit community with one-, two and three-bedroom residences and penthouses. Average monthly rents go as high as $3,508, while two-bedroom penthouse rents rest at $5,093. 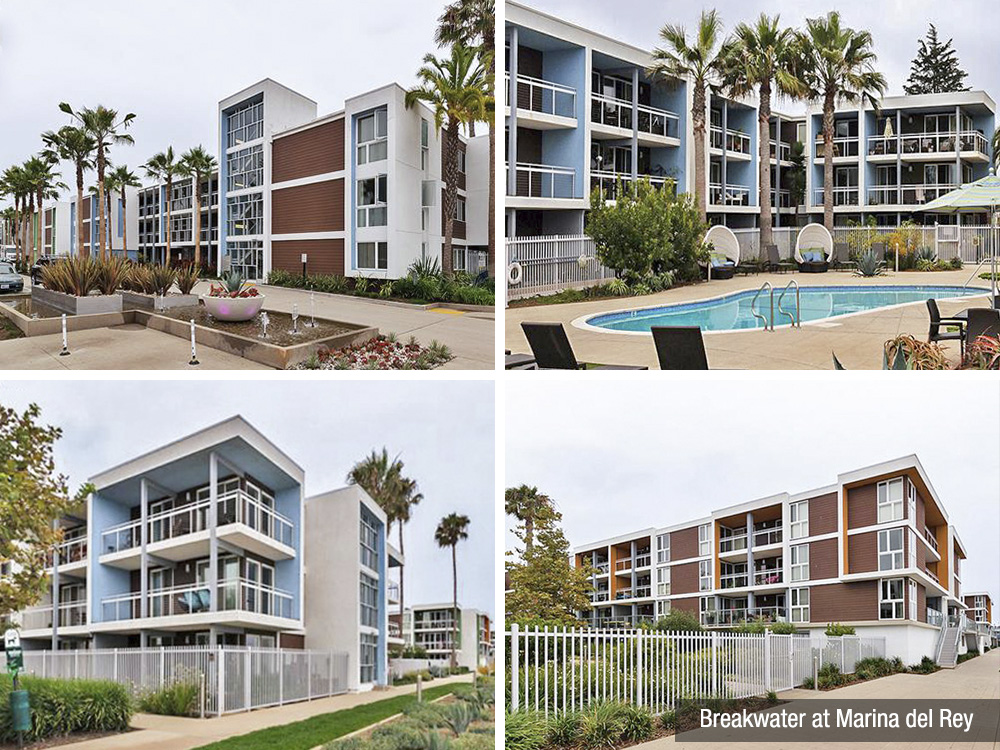 The Chicago-based publicly traded real estate investment trust is the top owner in Los Angeles. The company has over 9,100 units and 23 properties in the metro, and about 83,000 units nationally. Most of the communities are located in core submarkets and along the coast. The 70-unit Citrus Suites in Stanta Monica ranks as the most expensive property, with average rents sitting at $4,419. Although average rent isn’t as high, a three-bedroom apartment at Breakwater at Marina del Rey equates to $6,055 per month. Equity’s largest property in L.A. is Marina 41, which consists of 623 units, an occupancy rate of 95.7 percent and an average monthly rent of $3,336.