Gaber adds, “There is a significant shortage of affordable housing options available to those individuals and families who cannot afford traditional housing.” According to the National Low Income Housing Coalition’s Out of Reach 2013, in some states, minimum wage workers need to work between 81 and 97 hours per week to afford an apartment, while in others 98 hours per week or more are required. Additionally, the report states that there are only 30 affordable rental units available for every 100 extremely low-income renters.

“We hope to increase the inventory of available affordable housing units with the projects included in this fund, and are pleased to continue to work with both new and existing development partners and investors to make this happen,” says Gaber. 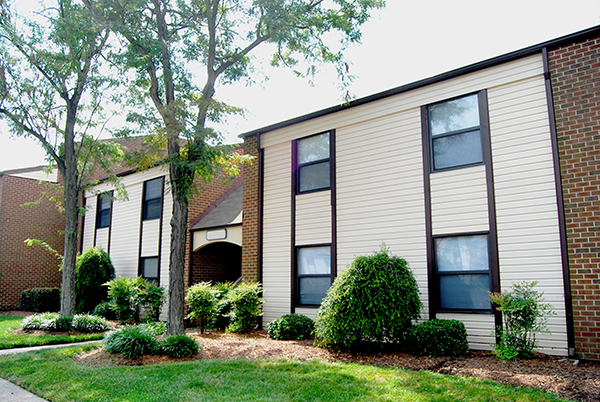 Virginia Beach, Va.—Breeden Realty has added a new community to its hometown with the acquisition of Pembroke Lakes, a 300-unit, garden-style community located in Virginia Beach. The property was purchased from Harbor Group International in a transaction brokered by ARA.

The 1974-built Class B community was identified by Breeden as a value-add investment opportunity in a strong rental market surrounded by many large employers. Pembroke Lakes was 97 percent occupied at the time of sale.

“Similar to Chase Arbor which we sold earlier this year, Pembroke Lake Apartments offers an extremely compelling unit-upgrade potential with its proximity to Town Center at Virginia Beach—one of the fastest growing areas in Hampton Roads,” says ARA’s Wink Ewing. “With strong fundamentals and a wide spread between Class A and B rents, Breeden will do very well with their planned capital improvements.”

“The buyer added to his Lakewood portfolio with the purchase, and will upgrade the exterior, landscaping, and perform some minor unit renovations,” says Greg Price, an investment specialist in Marcus & Millichap’s Denver office. “Reed Street Apartments is an example of a property, that with proper upgrades, will attract a tenant who is willing to pay higher rent for renovated product in south Lakewood, and cannot quite afford A class property at nearby Bel Mar, for example.”