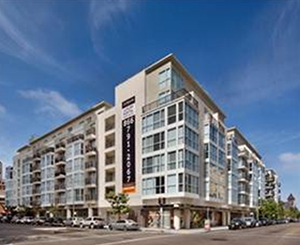 Oakland, Calif.—Institutional Property Advisors has closed another big transaction with the sale of Domain, a 264-unit luxury condominium and rental property in Oakland’s City Center. The $103.2 million sales price equates to $391,000 per unit. The asset was sold be Berkshire Property Advisors and acquired by Thailand-based Land & Houses PCL.

“Well-focused, aggressive redevelopment and growth during the last 20 years has transformed downtown Oakland into a cultural, entertainment and economic hub of the San Francisco Bay Area,” says Stanford Jones, executive vice president investments at IPA. “Domain truly represents a transit-oriented development (TOD), with the closest BART station just a short walk from the community. TODs are highly sought after by both institutions and large private buyers.”

Domain is located at 1389 Jefferson Street, and is within a three-minute walk of the 12th Street Oakland City Center BART station. The 2011-built community has units that average 948 square feet in size. Amenities include a sky-deck terrace with a dining area, outdoor kitchen and lounge seating; a 24-hour fitness center with a yoga studio; a bike maintenance workshop; and a resident lounge with Wi-Fi and a coffee station. There is also secure podium parking and door-to-door trash and recycling services.

According to IPA, Oakland saw its rents increase by approximately 13 percent in the past 12 months. 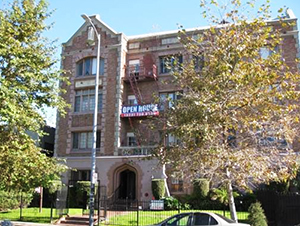 “Selling the Wilton Towers to a buyer who will restore the building to its prior glory days was a pleasure,” says Rod Delson of NAI Capital. “The Wilton Towers was a first rate hotel back in the late ’20s and ’30s. It subsequently became an apartment building and catered to people in the entertainment business.” 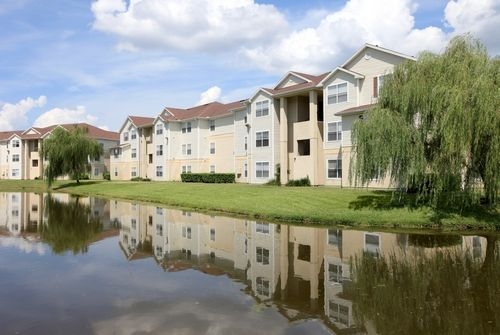 “In conjunction with the FHA 223(f) financing we were able to assist the borrower in securing subordinate state funding in return for the conversion of select units to Extremely Low Income status, consistent with the borrower’s mission to provide affordable housing,” Marcolini Quinn says. “This funding enabled us to refinance the property using FHA 223(f) mortgage program, which provides a long term self-amortizing loan at an attractive interest rate for the borrower.”