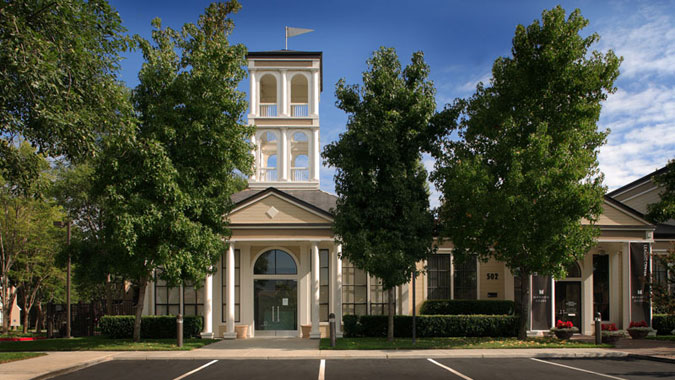 Situated on 25 acres of land, the initial development of 876 units was constructed in three phases with completion between 1988 and 1990. In 2010, 124 new luxury units were added in newly constructed buildings. Recreational amenities include two pools and spas, three tennis courts, volleyball courts and a recreational center with an aerobics studio and weight room. The property was 98 percent occupied at closing.

Financing was based on a 10-year term and a 30-year amortization schedule. NorthMarq arranged this financing for the borrower, an affiliate of Prometheus Real Estate Group, through its relationship with Teachers Insurance and Annuity Association of America (TIAA-CREF) and Allstate Life Insurance Company.

“For this large asset we were able to partner two correspondent lenders together to provide the best pricing to the borrower, with a single loan execution,” Weidell says. “A strong Silicon Valley market and proven high occupancy with quality management helped get this done.”

Norcross, Ga.—The Radco Companies has completed its 20th acquisition in less than 24 months with Alderwood at the Lake, a 640-unit apartment community located in Norcross, Ga. The property fits with the firm’s strategy of acquiring and repositioning distressed assets. The transaction carried a $16.5 million price tag.

“We are intimately familiar with the Georgia marketplace and have invested a significant amount of capital into the community,” says Norman Radow, the company’s founder and CEO. “In particular, Metro-Atlanta has enjoyed an improved job market, with recent employment increases in construction, retail and hospitality. In fact, a Super Walmart opened within walking distance of the property just last week. We expect to acquire additional properties in Georgia over the coming months.”

The 96.4 percent leased property will see increased amenities and targeted unit upgrades as part of Radco’s value-added plan. The purchase was financed through a mixture of bridge debt and private equity.

“North Carolina ranks among the top 10 largest economies in the United States,” says Jamie Dunn, founder and managing partner of Peak Capital Partners. “Our firm is actively looking to acquire additional multifamily communities in high-growth areas of Charlotte and Raleigh.”