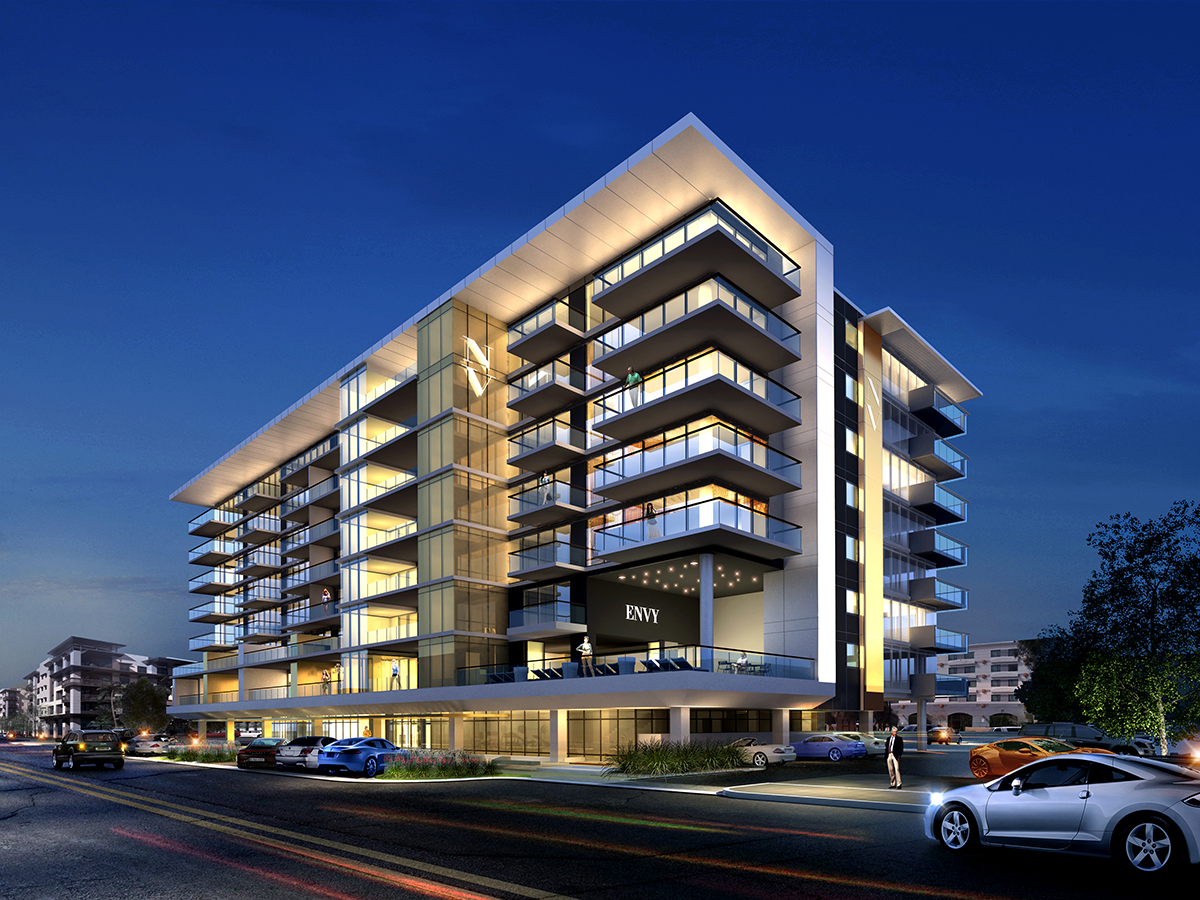 Scottsdale, Ariz.—Deco Communities has landed $19.8 million in construction financing for Envy, a new 89-home luxury mid-rise community that will rise in Scottsdale’s Entertainment District. As the name suggests, the asset will make neighbors a bit covetous thanks to its panoramic city and mountain views, 4,500-square-foot fitness center with lounge and juice bar, swimming pool, bike storage, electric car charging stations and concierge services.

HFF placed the non-recourse construction loan with a commercial bank. The floating-rate loan was priced at LIBOR with a floor of 4.25 percent and no pre-sale requirement. In a separate transaction earlier this year, HFF arranged $14 million in joint-venture equity for the project on Deco’s behalf.

Long Island City, N.Y.—If you have been on the east side of Manhattan recently you have certainly seen the massive amount of development taking shape across the East River in Queens. The Long Island City neighborhood has become a hub for apartment and condo development, and it was really put on the map by TF Cornerstone’s massive East Coast development.

The next large project is currently under way just a short stroll south with a joint-venture development project by The Related Companies, Phipps Houses and Monadock Construction known as Hunters Point South. AFL-CIO Housing Investment Trust recently announced that it has put $8.3 million towards the project’s “A” building, a 37-story tower that will offer 619 housing units as the larger of two towers. The complete project will feature 925 apartments—all of which will be permanently affordable to some degree for various household incomes from low to moderate to middle income. First occupancy is planned for Spring 2015.

“It is critical to build projects like Hunter’s Point South that will remain affordable in perpetuity to address the escalating demand for affordable housing in New York City,” says Carol Nixon, director of the HIT’s New York City office. “This project is transforming an abandoned industrial site into a dynamic, mixed-use community and is reconnecting Queens residents to the waterfront. The development will also provide residents with neighborhood amenities, parks and recreational space, and close proximity to public transportation.”

But this is just the first part of what will be a seven-building, mixed-use development situated on 30 acres of waterfront property. At approximately 5,000 units, it will be the largest new affordable housing development built in New York since the 1970s. 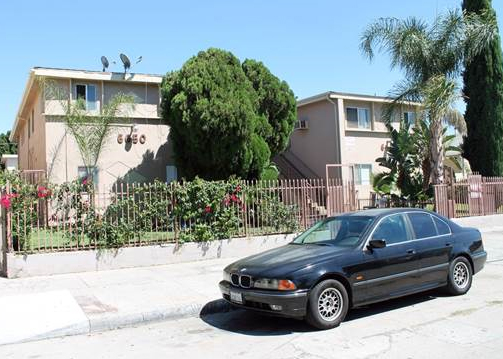 “Through NAI Capital’s strategic marketing campaign and local market experience the seller was able to achieve approximately 99 percent of the asking price which represents the highest price per square sold within the immediate area in the last six months (COSTAR),” notes Christopher Arvizu, vice president with NIA Capital.

6648-50 Lemp Avenue consists of 12 one-bedroom units on a large lot approximately 9,988 square feet. Many of the interiors have been upgraded with granite countertops and laminate flooring.