Amenities are described as ‘best in class’ with a second-floor courtyard and terrace with a pool, hot tub, cabanas and outdoor seating. There is also a fitness center, business center, a covered parking garage and covered bicycle parking.

98 Morningside Avenue is situated near Columbia University’s campus in Morningside Heights, within walking distance of Central Park, and one block west of Frederick Douglass Boulevard, Harlem’s new Gold Coast. The building is also ideal for commuters, with a number of subway stops located nearby on 125th Street. 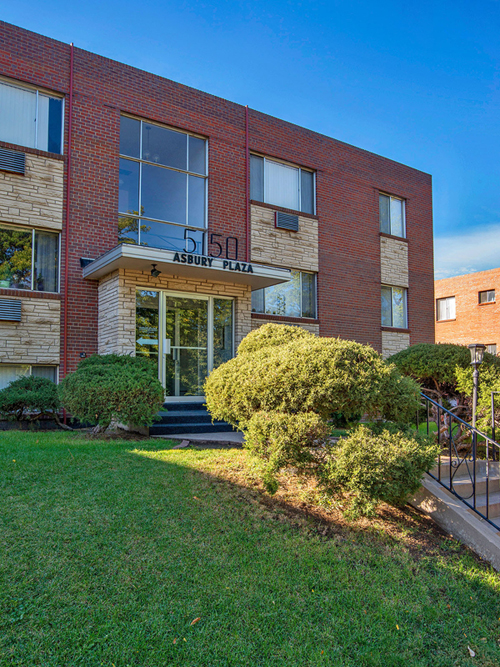 Denver—29th Street Capital (29SC) has added Asbury Plaza Apartments to its portfolio. The 110-unit apartment community is located in the southeast submarket of Denver immediately east of I-25, within walking distance of a pedestrian bridge that will connect to the RTD Colorado light rail station.

29SC has plans to invest $850,000 ($7,700 per unit) to improve the property. Targeting improvements with upgrade the roof, window, landscaping, corridors and resident amenities, including the barbecue area and rooftop deck. New appliances, countertops, fixtures, lighting and flooring and planned for the interiors.

The acquisition closed on March 12, and is 29SC’s eighth purchase in the past eight months. The seller was a private ownership group.