Home Properties sells a 864-unit asset outside of D.C.; and Dougherty Mortgage closes a 35-year refinance loan for a Minnesota Section 8 property.

The sale, which was valued at roughly $127,000 per unit, netted $47.5 million in proceeds (after closing costs and $58.5 million in secured debt payment). The weighted average historical cap rate on the sale is 6.9 percent after the application of a 2.7 management fee and before capital expenditures.

“The sale of Cider Mills is consistent with our strategy to lighten our Washington, D.C., geographic concentration,” says Edward Pettinella, president and CEO of Home Properties.

Pettinella says that the REIT still has 28 percent of their units in the D.C. region, and plans to maintain roughly that portion of units moving forward. He added that the sale generated a higher cap rate than average for 2013 dispositions, and attributed that fact to substantial property upgrades and its location in the weakest submarket of the firm’s D.C. regions. 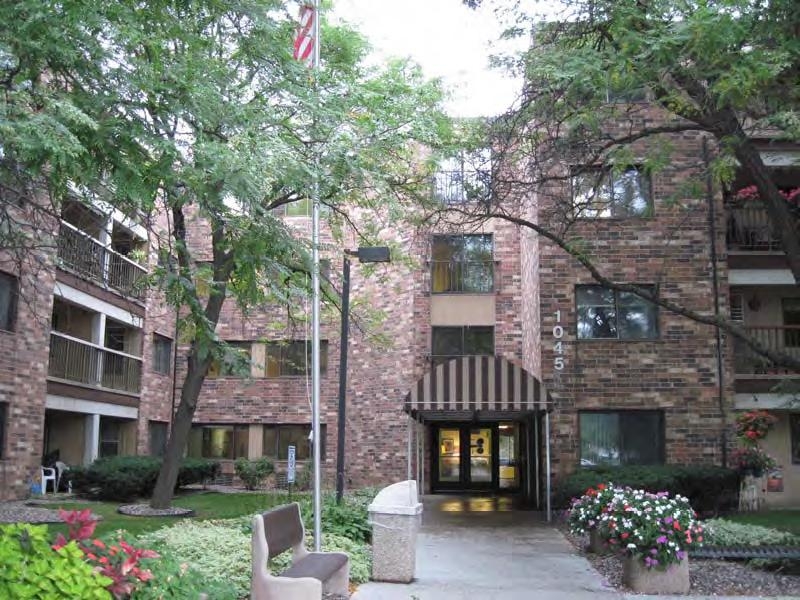 Roseville, Minn.–Dougherty Mortgage LLC originated a $6.7 million loan under the HUD 223(f) program for the refinancing of Roseville Seniors, a 127-unit rental property for residents aged 62 and older, as well as disabled residents, regardless of age.