CBRE/New England provides acquisition financing for a $60 million purchase in Malden, Mass.; TGM Associates sells two assets in Kentucky; and NAI Tampa closes on a portfolio of Class A condo properties for $54.5 million. 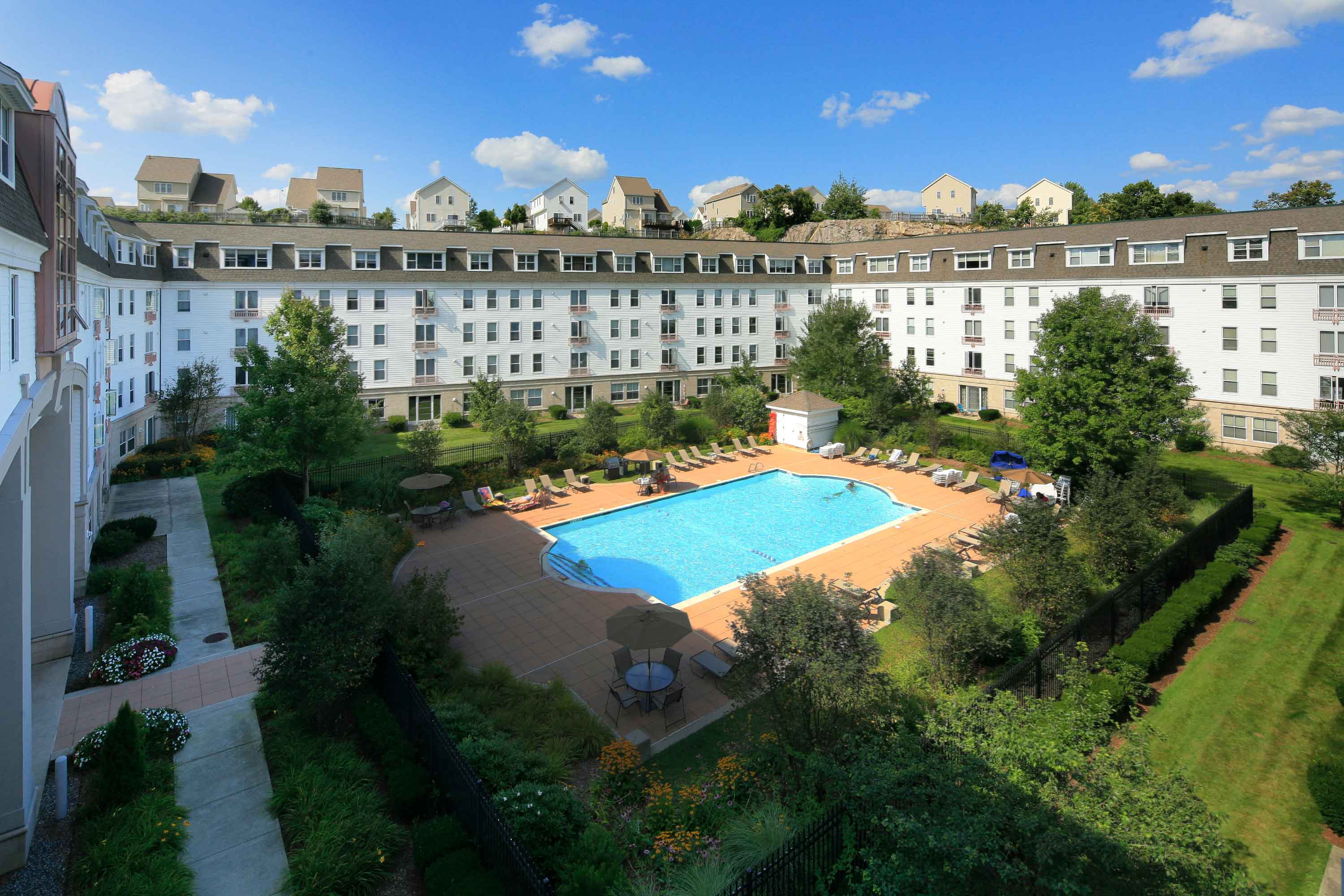 Malden, Mass.—CBRE/New England’s Capital Markets team has secured $36 million for the purchase of Cliffside Commons, a 295-unit mid-rise community in Malden, Mass. The 2000-built property was picked up by an undisclosed buyer for $60 million, or $203,390 per unit. The unit mix at the asset is comprised of eight studios, 142 one-bedroom units, 135 two-bedroom units and 10 three-bedroom units. There are also 443 parking spaces. CBRE/NE’s vice president of Multi-Housing Debt & Structured Finance, John Kelly, worked on behalf of the buyer in securing the financing.

“CBRE’s National Agency Lending Platform gives our clients a streamlined approach to agency transactions,” Kelly says. “This was highlighted in this transaction by our ability to issue a Fannie Mae commitment within 21 days of receiving a signed application.”

Lexington, Ky.—TGM Associates has closed two sales totaling 382 units in Lexington, Ky. The assets were purchased by TGM in 1995 and 1996. Terms were not disclosed.

TGM was formed in 1991 and has since invested $1.8 billion in 117 multifamily projects throughout 28 states. Their current portfolio contains 50 properties in 23 states with over 13,000 units.

NAI Tampa closes on Class A condo properties for $54.5M

Tampa Bay, Fla.—NAI Tampa Bay announced the closing of a portfolio of 605 units in three Class A condominium properties in Florida for $54.5 million to wrap up 2013.

Managing director, T. Sean Lance, CCIM, ALC, was the lead broker on the transaction along with president and CEO, John Burpee.

According to Burpee, “This was a unique opportunity in the marketplace for the buyer to acquire so many Class A fractured condo units in a single transaction. Each property provides ownership of well over 50% of the total units, the properties are all located in very strong job-driven growth submarkets, the associations are in excellent shape, and the purchase price of under $75 per square foot was a significant discount to both peak market and replacement value.”

“Because of the purchase price, and the fact that these were three separate condominium communities, this was an extremely complex transaction which took the better part of a year to complete,” says Lance. “The deal took a number of significant twists and turns and nearly died several times.  If not for the extraordinary effort of all parties involved, there is no way this deal would have closed in 2013.”

The buyer is Boston based Preston Giuliano Capital Partners, which deployed more than $150 million in multifamily transactions throughout Florida in 2013 with an eye on additional acquisitions through 2014.  The seller was a mid-Atlantic based investment group.