Orlando, Fla.—The Carroll Organization has expanded its presence in the Orlando market with the acquisition of Bala Sands, a 298-unit Class A community. Cushman & Wakefield of Florida Inc. brokered the $36.6 million sale of on behalf of an undisclosed seller.

Bala Sands is one of the first Humphrey’s and Partners Architects ‘big-house’ designs in Central Florida. The Carroll Organization has plans to rebrand the asset as ARIUM Bala Sands, and will complete minor upgrades to units and amenities.

“The Carroll Organization was able to complete the purchase of Bala Sands at a volatile time within the debt markets,” says Jay Ballard, senior director at Cushman & Wakefield of Florida Inc. “The asset will be a strong addition to the Carroll Organization’s portfolio as it continues its expansion throughout the Southeast.”

Kennedy Wilson and partners pick up apartments in Washington and NorCal

Liberty Lake, Wash. & El Cerrito, Calif.—Kennedy Wilson and its partners are in the process of adding three West Coast properties to its portfolio. The investment and services firm has closed the acquisition of Village at Town Center, a 159-unit asset in El Cerrito, Calif., and Big Trout Lodge, a 297-unit community in Liberty Lake, Wash. Both properties were sold by The Wolf Company. A third asset comprised of 372 units in a Seattle suburb is also under contract and is expected to close in the first quarter of 2014.

“We are very pleased about the opportunity to purchase these three very attractive assets through this off market transaction,” says Kurt Zech, president of Kennedy Wilson’s Multifamily Management Group. “The properties are all located in submarkets with excellent occupancy rates and limited supply and where the company has extensive investment and management experience.” 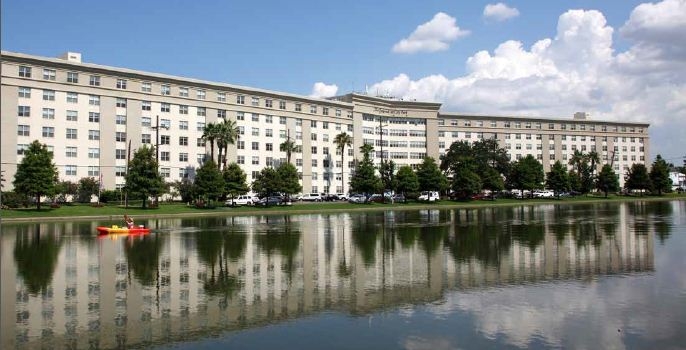 “This financing is indicative of the recent growth of the CMBS market nationwide, resulting in Walker & Dunlop’s ability to structure loans with higher interest-only periods for borrowers,” Farnsworth says. “The transaction also demonstrates the continued development of the multifamily market in New Orleans, and the increased demand for out-of-state institutional equity. As a native New Orleans resident, I am proud to have contributed to financing Esplanade at City Park, one of the most iconic apartment communities in the city.”