IPA brokers a 358-unit sale for JB Matteson; Canyon Capital funds a $15 million mezzanine loan for the construction of a mixed-use asset in Dallas; and TRG buys an apartment community near LA Live.

“The investment appeal of these assets is driven by strong employment fundamentals both in Walnut Creek and the interstate 580/680 corridors, resulting in a high-single digits existing loss-to-lease,” says Stanford Jones, an executive vice president of investments at IPA. “The portfolio’s net potential rent increased 12.5 percent between August 2011 and July 2012, slightly higher than Walnut Creek’s 11.9 percent rent growth over that same period.”

The three apartment communities were all built between 1962 and 1964. They include:

Dallas—Canyon Capital Realty Advisors has provided a $15 million mezzanine construction loan to a partnership of Oaxaca Interest and Wood Partners for the development of Sylvan | Thirty, an entitled mixed-use project comprised of 201 apartment units and 49,134 square feet of retail space on 6.34 acres in Dallas. Located in the North Oak Cliff/West Dallas areas, retail leases have already been signed with Matador Meat & Wine, Teiichi Fish Market, Pearl Cup Coffee and Sync Yofa. The project should see its first retail building and the initial phase of residential assets complete by the end of 2013.

“Canyon is pleased to provide the necessary financing to kick start construction on Sylvan | Thirty, a high quality development we believe will become a hub of activity in this area of Dallas. We are impressed with the development plan and the significant community and governmental support the project enjoys,” says Neville Rhone, Canyon’s managing director who oversees Texas. “Canyon has been very active in Texas for many years, and we believe the addition of Sylvan | Thirty will meet growing demand for quality retail and housing in the North Oak Cliff and West Dallas communities. This important piece of construction financing paves the way for the transformation of more than six acres of historically underutilized land into a true community asset.” 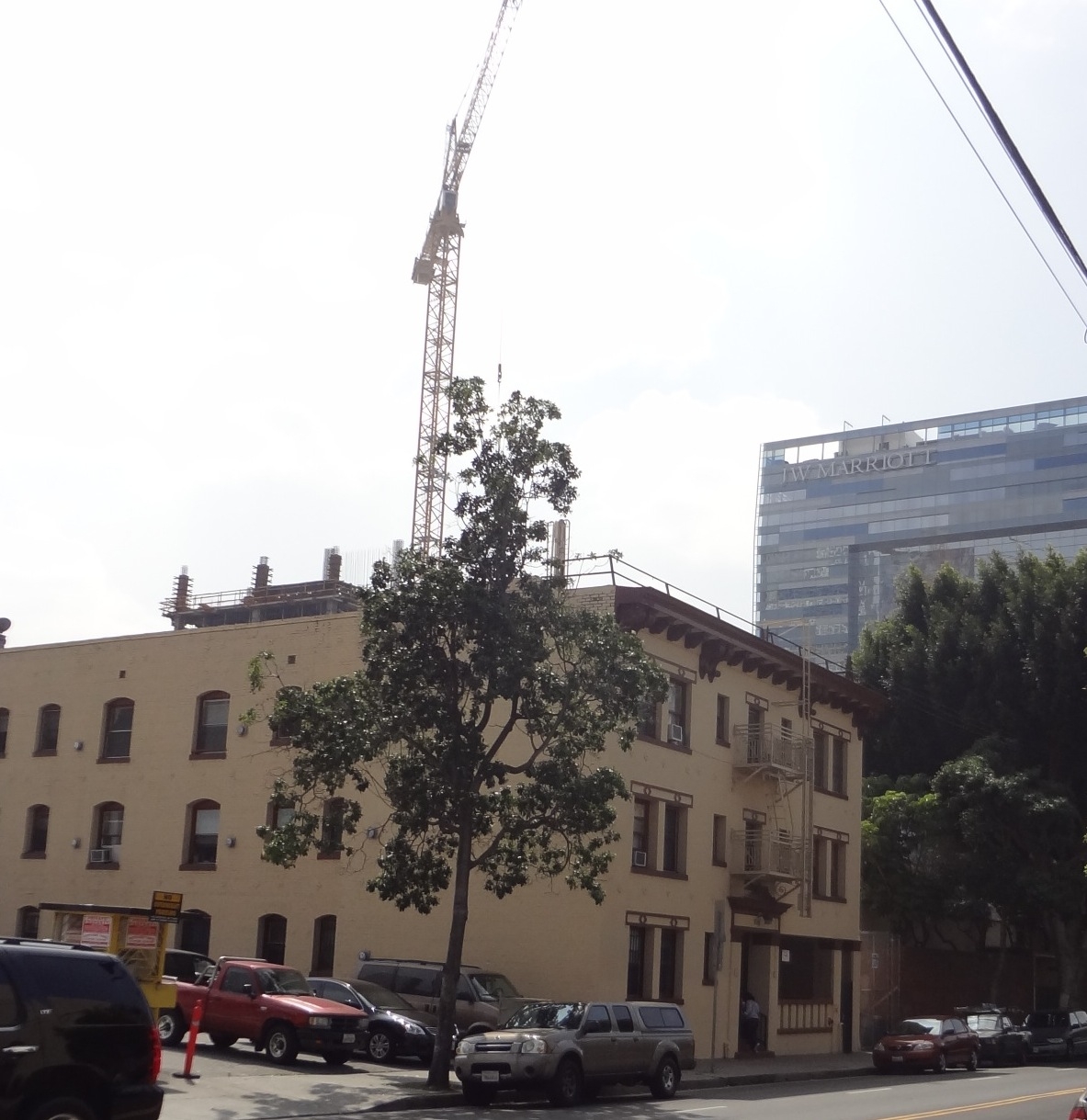 The three-story, 18,000 square-foot building is located at 916 Georgia Street near the intersection of Figueroa Street and Olympic Boulevard. It is immediately adjacent to a $200 million hotel and entertainment development for Marriott now under construction situated one block north of LA Live.

TRG, a Los Angeles-based investment firm with a portfolio of more than 600 multifamily units in Southern California, will invest an additional $1 million to reposition the building to meet the rising demand of professionals wanting to be in Downtown Los Angeles. When completed in March 2014, the building will feature 29 luxury rental units with an average size of 600 square feet. The building also will feature a fully equipped gym, spa, business center, screening room and rooftop deck.